The second phase of the ongoing eight-phased district development council (DDC) polls took place across Jammu and Kashmir on December 1. 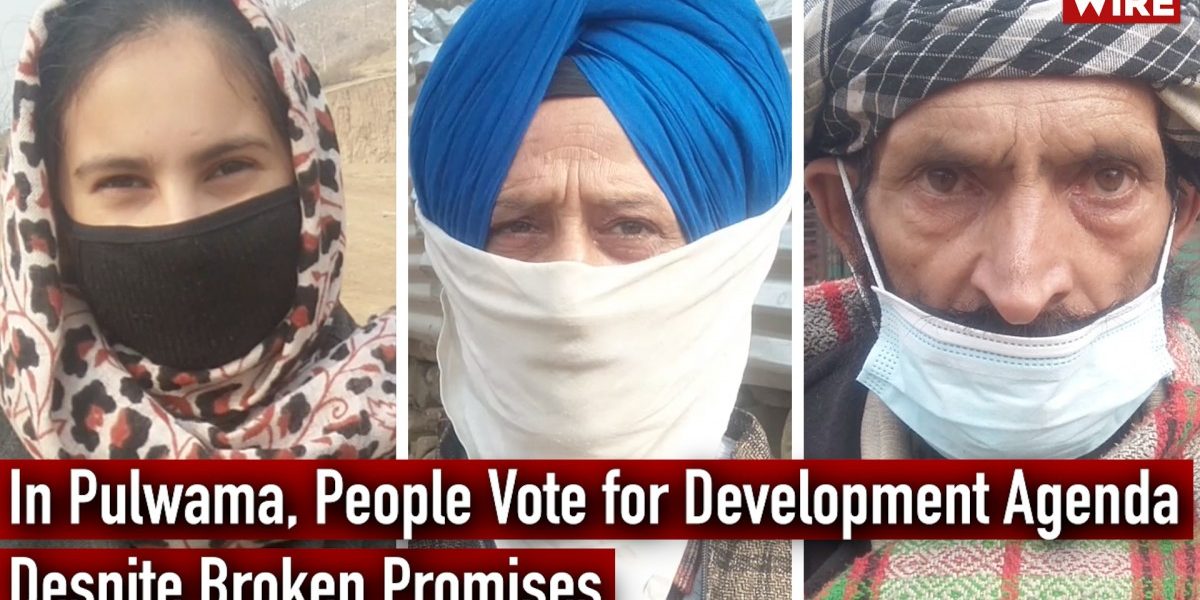 The second of the eight-phased district development council (DDC) polls took place across Jammu and Kashmir on December 1. The percentage of voting stood at 48.62%. While 33.34% of the voters had cast their vote in Kashmir, 65.54% of voters exercised their franchise in Jammu.

There was heavy deployment of forces around the polling booths and nearby areas to avoid any unrest during polling. In the Tral area of Pulwama district, a complete shutdown was witnessed during polling hours.

Tral recorded 15.6% turnout in DDC elections. It has been the hotbed of militancy since the killing of Hizbul Mujahideen commander Burhan Wani, a native. In phase two, 25 constituencies went to polls in Kashmir and 18 in the Jammu region, in which 321 candidates were in the fray. Of the total number of contestants, 196 of them are from Kashmir and 125 from Jammu.