Saying that this was a "moment of pride" for all Indians, Prime Minister Narendra Modi said the country is now the fourth "space power". 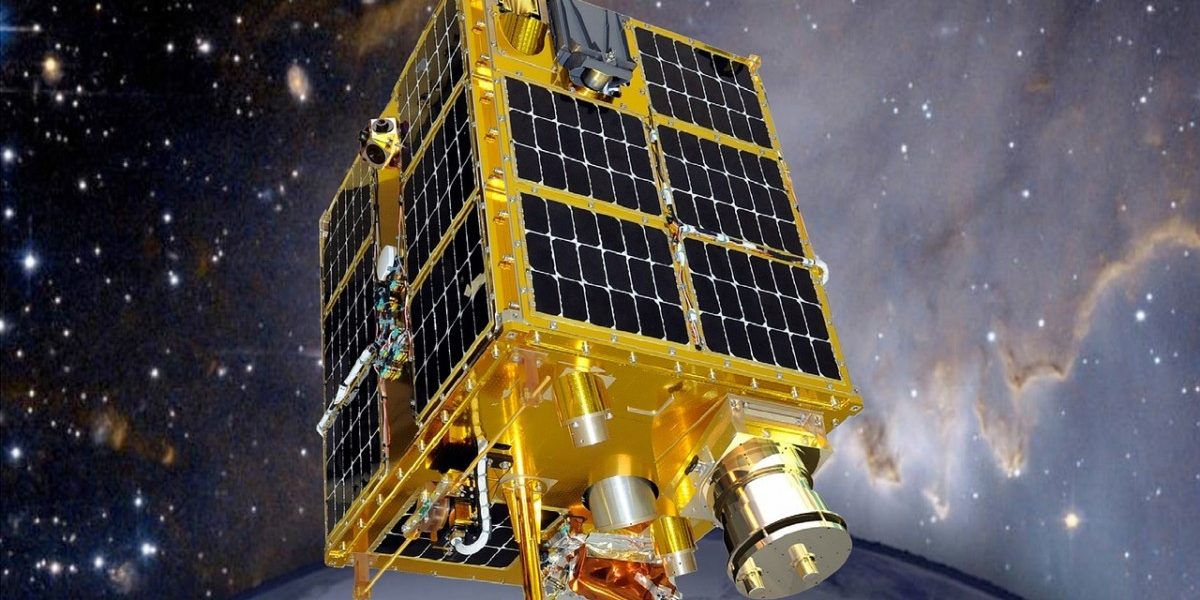 New Delhi: In his live address to the nation on Wednesday afternoon, Prime Minister Narendra Modi announced that India had “shot down” a low orbit satellite in ‘Mission Shakti’. Saying that this was a “moment of pride” for all Indians, Modi said the country is now the fourth country to be a “space power” (after Russia, the US and China).

India has successfully targeted a live satellite on a low Earth orbit, the prime minister said. He called this a “big milestone”, and said that India is proud of its scientists.

According to him, Mission Shakti took three minutes to complete.

“Our aim is to maintain peace over war mongering. The space programme’s aim is peace, India’s economic and technological progress,” he said.

An FAQ released by the Ministry of External Affairs attested to this: “The test was done to verify that India has the capability to safeguard our space assets.” However, the page was taken down shortly after sans any explanation.

Modi also used his televised speech to project himself as India’s leader. “My aim is to make every Indian feel secured. I have great belief in the countrymen’s capabilities, commitment, dedication and ability to craft unitedly a nation which is strong, prosperous and secure. I envision such a Bharat where people can imagine such futuristic projects and garner the courage to go forward.”

Back in 2012, the DRDO chief had said in an interview with the Indian Express that the agency was willing show its anti-satellite capabilities if the government gave its nod. Given that was seven years, people may question the Modi government’s timing – just weeks before elections begin.

After Modi’s address, several BJP leaders and ministers congratulated the government and scientists for the achievement.

The successful execution of #MissionShakti is a proud, powerful, historical moment for us.

Under the visionary leadership of PM @narendramodi ji, today we have become a formidable space power with proven Anti-Satellite Missile capability

Many congrats @DRDO_India & all Indians!

The vision of our PM @narendramodi ji is translated to reality by @DRDO_India and our scientists with the successful launch #MissionShakti. This is a proud moment of every Indian as our nation embark on a new era of space research and technology!

Nitin Gadkari: Congratulations to all the scientists for carrying out “Mission Shakti” successfully. India is moving fast towards becoming a world leader, & under PM Modi’s leadership, it is on its way to not only become a ‘super economic power’, but also a ‘super science power’. pic.twitter.com/EdgVyl80i3

I congratulate our space scientists & the visionary leadership of Dr Manmohan Singhhttps://t.co/pJHBVGo5GA

Congratulations to @DRDO_India for the success of #MissionShakti, building blocks of which were laid during UPA-Cong Govt in 2012.

India has been at forefront of space technology owing to vision of Pandit Nehru & Vikram Sarabhai.

Samajwadi Party chief Akhilesh Yadav said the prime minister was just using an hour of “free TV” to distract from the real pre-poll issues. The real win today, he said, was for the DRDO and other agencies.

Today @narendramodi got himself an hour of free TV & divert nation’s attention away from issues on ground — #Unemployment #RuralCrisis & #WomensSecurity — by pointing at the sky.

Congratulations @drdo_india & @isro — this success belongs to you. Thank you for making India safer.

Modi earlier in the morning said on Twitter that he had an “important message” for the nation, which he would deliver at 11:45 am-12 pm. However, he started speaking at 12:25 pm, leading to intense speculation.

Do watch the address on television, radio or social media.

The Cabinet Committee of Security had met at the prime minister’s residence on Wednesday morning, followed by a meeting of all ministers.

Modi’s announcement raised many eyebrows, as the model code of conduct is in place ahead of the 2019 Lok Sabha elections.

The last time Modi addressed the nation was in November 2016, when he announced the demonetisation of high-value currency notes. Previously, in May 1999, then Prime Minister Atal Bihari Vajpayee announced the Pokhran II nuclear tests in an address to the nation.