While the former president is frank in his appraisal of Modi's style of functioning, nobody cares as they want to be fed on half-truths and innuendos. For the time being there is no stopping the "new Shahjahan". 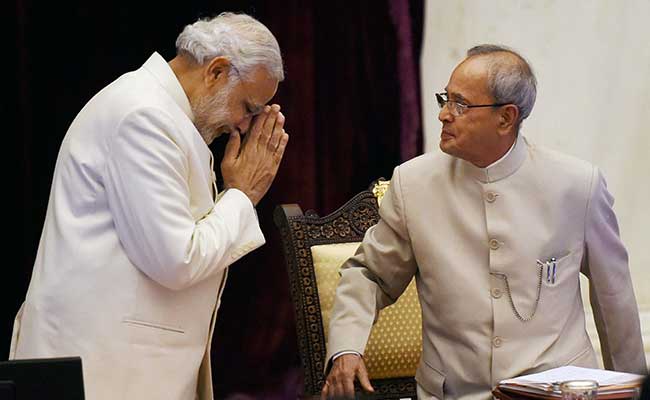 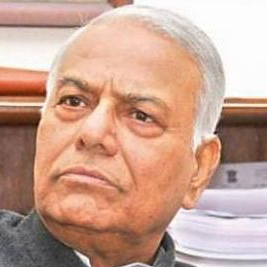 The fourth volume of former president Pranab Mukherjee’s memoirs, The Presidential Years: 2012-2017, is not only an interesting read but very revealing as well. He is quite frank in his assessment of Prime Minister Narendra Modi and does not shy away from criticising him wherever such criticism is called for. In the process, he has only confirmed the assessment many of us have of Modi’s style of functioning. But as usual, most of the mainstream media has ignored it, confirming the belief that the government does not want the people to hear or read any criticism of the prime minister, and its control over most means of communication ensures that.

Some of the observations of Pranab Mukherjee, for instance, are:

1) The Modi government failed in its primary responsibility to ensure the smooth and proper functioning of the parliament.

2) His style of functioning was autocratic.

3) His December 2015 stop-over in Lahore on his way back from Kabul to greet Nawaz Sharif on his birthday was unnecessary and uncalled for.

4) Modi plays up personal equations with foreign leaders too much.

5) The surgical strikes conducted across the border by the Indian forces were normal military operations and there was no need to over publicise them.

6) Doing away with the Planning Commission was not only a mistake but a blunder.

7) The multiple stated objectives of demonetisation were not achieved.

8) India had always enjoyed good relations with Japan and the impression which was sought to be created that India and Japan became friends only after Modi became prime minister is not correct.

This is a strong indictment coming from the former president of India who had a ringside view of events as they unfolded and had the perspicacity to assess their impact and importance. Mukherjee has put the truth before the nation. But what is the use of truth in this age of lies, innuendos, half-truths and the power of prachaar?

Many of us tend to minimise the influence these events and the way they are presented to the people, have on our polity, especially on their voting pattern.

Let me give you an example. During the 2019 Lok Sabha elections, I was visiting my hometown Hazaribagh in Jharkhand. A family dropped in to see me. It included a child who perhaps was no more than 10. As generally happens on such occasions, the family was keen to show off the talent of the young child. So, they encouraged him to tell me who he would vote for in the coming elections. The child hesitated but after some cajoling, he said that he would vote for Modi. The BJP was not even mentioned. It was Modi all the way. But the family was not prepared to give up, not yet. So, they asked the child to tell me the reason why he would vote for Modi. Without any hesitation this time the child said, “Because he defeated Pakistan”. I was left stunned.

This is the power of prachaar. We may deny it, we may underestimate it, and we may ignore it. But starting with his first Gujarat assembly elections when ‘Mian Musharraf’ was made into an issue to the 2019 general elections, the Pakistan issue has been exploited by Modi to the hilt to win elections.

The explanation is simple. Nothing arouses the passions of the people as much as communalism and connected with it the issue of Pakistan. So, surgical strike against Pakistan and its fullest publicity to rouse public opinion at home.

Pranab Mukherjee and many others may feel that it was a routine military operation. But a well-designed publicity campaign made it look even bigger than the war with Pakistan in 1971, the surrender of 93,000 Pakistani troops and the birth of Bangladesh.

What we are witnessing today is a deadly combination of communalism, militarism and misplaced nationalism. Pakistan fits into this picture much more easily than China, because it is Islamic. So, the Galwan incident will not be followed up by a surgical strike against China, with whom we would go on talking at all levels ad infinitum. But when it comes to Pakistan our chest suddenly expands from 26 inches to 56.

Propping up of enemies by autocrats

It has been the wont of autocrats throughout history to identify an enemy, convince the people that the enemy threatens their very existence, create fear in their minds and take full advantage of these fears to perpetuate themselves in power. It happened in Hitler’s Germany where the Jews were projected as ‘Enemy Number One’. It happened in the Soviet Union where the bourgeois were projected as enemies of the people. It happens in Pakistan where the military flourishes on projecting India as Enemy Number One. The dividing line could be religion, language, region, class, economic status, and in our case caste, etc. The enemy could be internal or from outside the country, or even better a combination of both like the minorities at home and Pakistan, in our case. 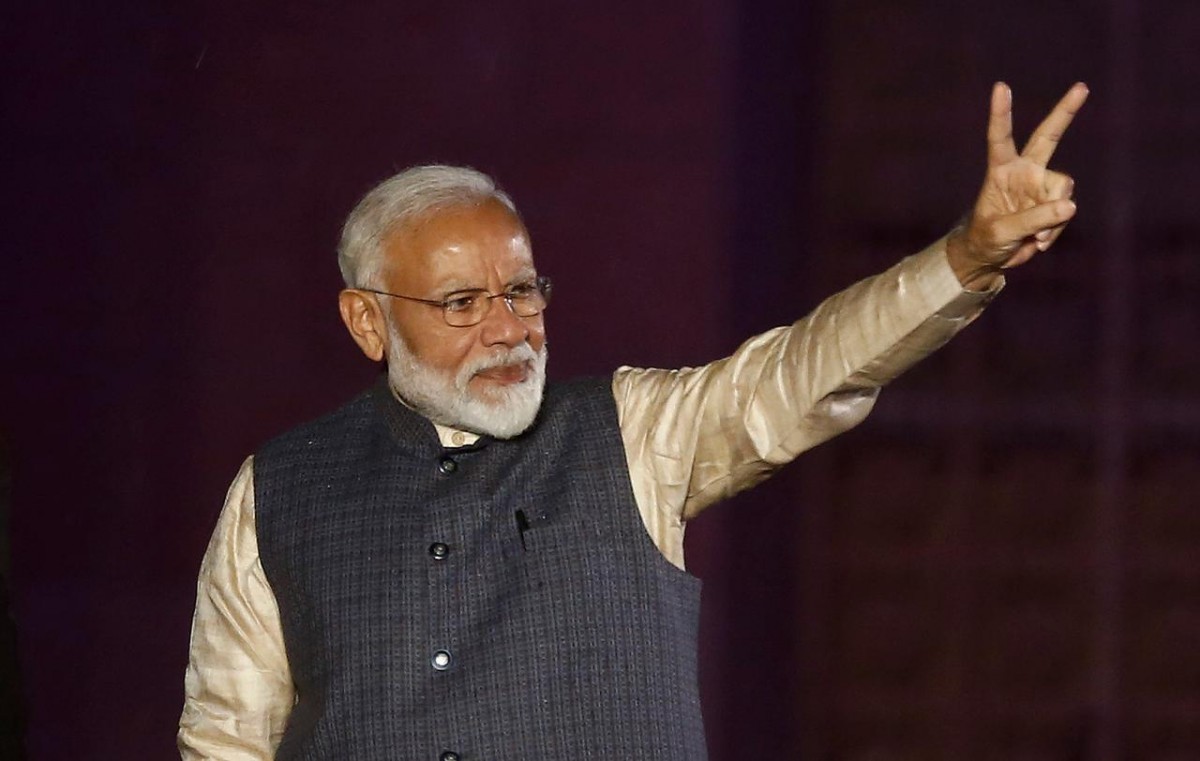 So, while Pranab Mukherjee may give his frank and correct assessment of the prime minister in his memoirs and his style of functioning, nobody really cares. But maybe, I am wrong. Earlier, whenever I tweeted against the government generally and the prime minister in particular, I used to be greeted with loud criticism and the vilest of abuses. They have become moderate now, the abuses are less virulent and some people even agree with me. When we think that we have ‘power’ firmly in our grip that is when it drains away like water. No, this is not mine. This is what former prime minister Chandra Shekhar used to say.

But for the time being there is no stopping the new Shahjahan. The new Central Vista project has finally received the clearance of the Supreme Court. That it would not stand in the way of the project had become clear when it permitted the prime minister to go ahead and lay its foundation early last month. There is not even an obiter dictum.

And people are chosen with great care to carry out the leader’s diktat. So, a former foreign service officer who failed to win his own Lok Sabha election suddenly becomes the expert on urban affairs instead of foreign affairs. Why? Because he is utterly dependent on the mercy of the ‘boss’ for his very survival.

The Delhi Sultanate is in full bloom. The ‘slaves’ flourish along with the Sultan. Who said history does not repeat itself?