Pradeep Tiwari's popularity in the Ramesh Nagar locality has surged since he was arrested for the vandalising earlier this year, a report notes. 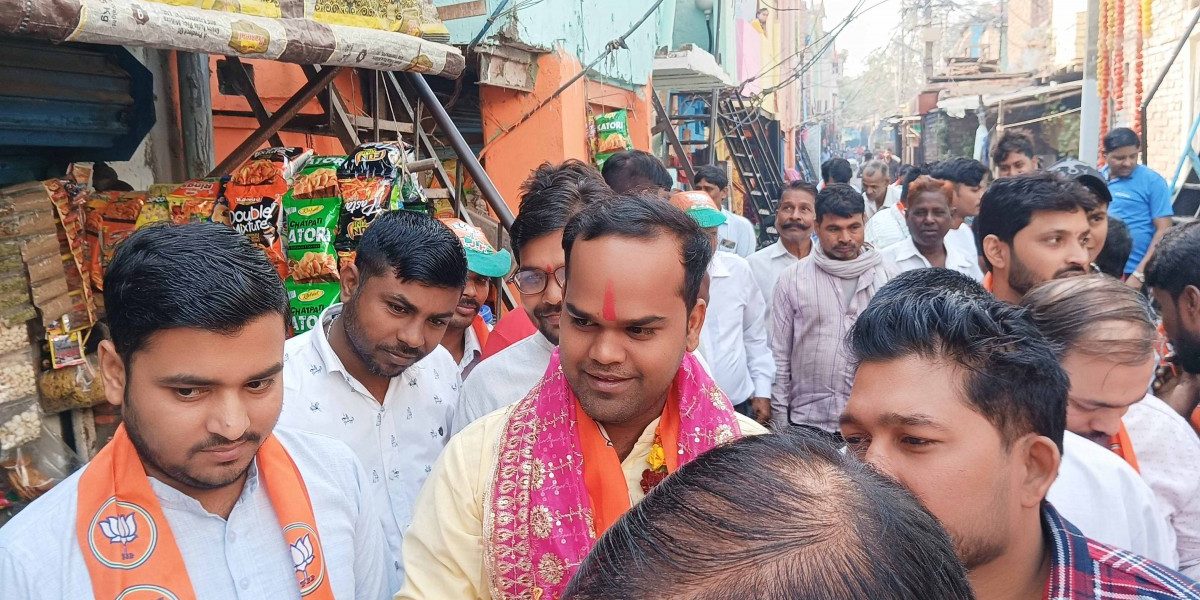 New Delhi: One of the Bharatiya Janata Party’s candidates for the municipal election in Delhi is a man who was arrested earlier this year for vandalism outside Delhi chief minister Arvind Kejriwal’s house.

Indian Express has reported that Pradeep Tiwari was one of the eight Bharatiya Janata Yuva Morcha workers held for vandalising the gate and premises of Kejriwal’s house and allegedly destroying CCTV cameras earlier this year. The effort was led by BJYM leader Tejaswi Surya. The members were protesting against Kejriwal’s comments against a film, The Kashmir Files.

Tiwari was named candidate for Ramesh Nagar. He is also the youngest among BJP’s civic polls candidates. At the time of his arrest, in April 2022, Tiwari had been identified by PTI as having been 27 years old.

The report notes that his popularity surged since he was arrested for the vandalising.

What purports to be Tiwari’s Twitter account has a bio that notes he has been a member of the Rashtriya Swayamsevak Sangh.

The New Indian Express has reported that Tiwari a resident of the Chunabhatti slum. He is also one of the poorest candidates of the polls, BJP has claimed. In his locality, he is reportedly known for raising issues pertaining to basic amenities.

Delhi BJP president Adesh Gupta kicked off campaigns for the Delhi civic polls with a visit to Ramesh Nagar to campaign for Tiwari.

Aam Aadmi Party has criticised the BJP on this nomination, saying it was now clear that “BJP produces gangsters and felicitates them for hooliganism and vandalism,” according to Indian Express.