Banerjee had recently said the Indian economy is on shaky ground. 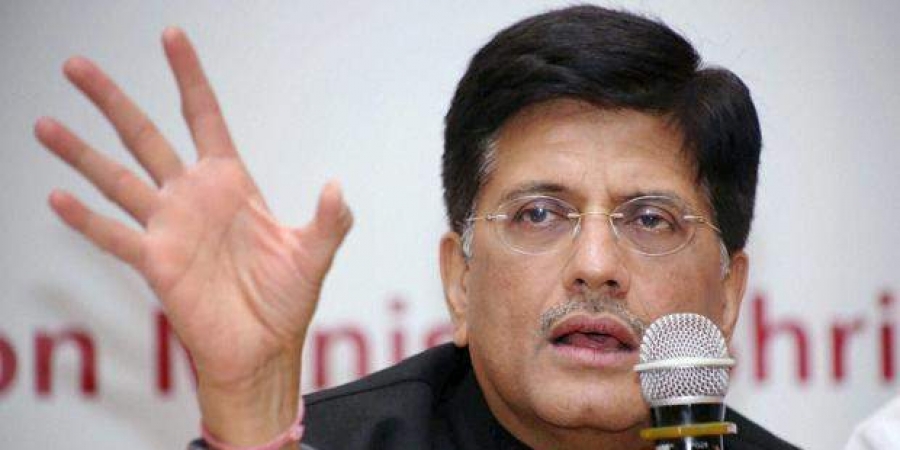 Goyal made the remarks at a media briefing here.

“I congratulate Abhijit Banerjee for winning the Nobel prize. You all know that his thinking is totally left-leaning,” Goyal said.

Banerjee recently said the Indian economy is on a shaky ground, adding data currently available does not hold any assurance for the country’s economic revival anytime soon.