Photo Essay: A Look Back at a Mass Protest That Followed the Delhi Gangrape

Shome Basu documents the response of police on December 20, 2012, when protesters took to the streets to question the administration about the abysmal state of law and order in the country's capital.

On December 16, 2012, a 23-year-old was brutally gangraped on a moving bus and left on the roadside near Delhi’s Munirka area. She died at a hospital in Singapore two days later. The incident triggered a mass protests throughout the country. People came out on the streets, demanding justice for the victim who has since come to be known as Nirbhaya.

Delhi police along with other law agencies came down hard on the angry population, subjecting the protesting crowd to indiscriminate tear gas shelling and baton charging.

These images document the response of police on December 20, 2012, in New Delhi when citizens joined by political groups questioned the administration about the abysmal state of law and order in the country’s capital. Many protesters were injured and a policeman died due to heart failure.

The images are a reminder of the power of democracy. 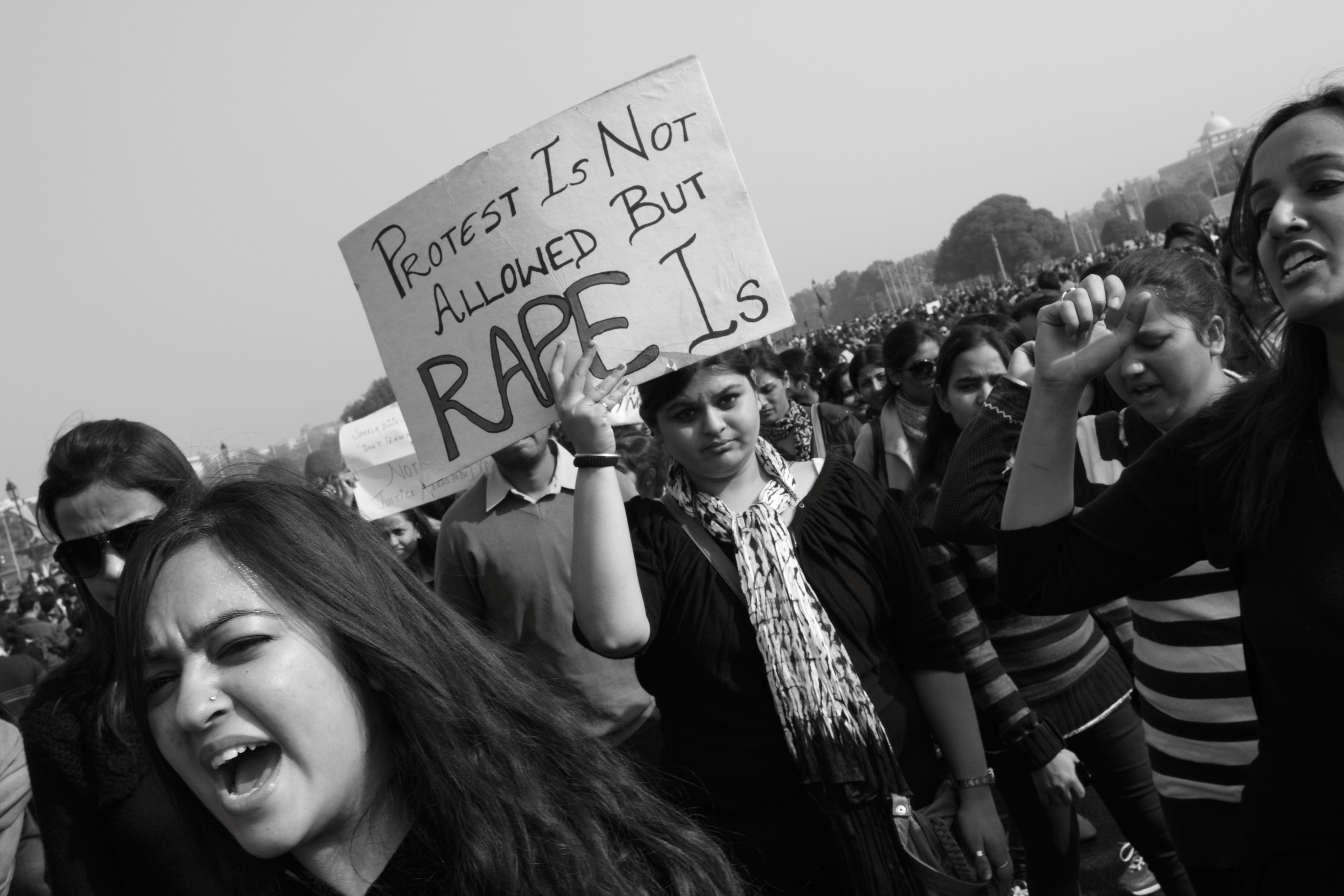 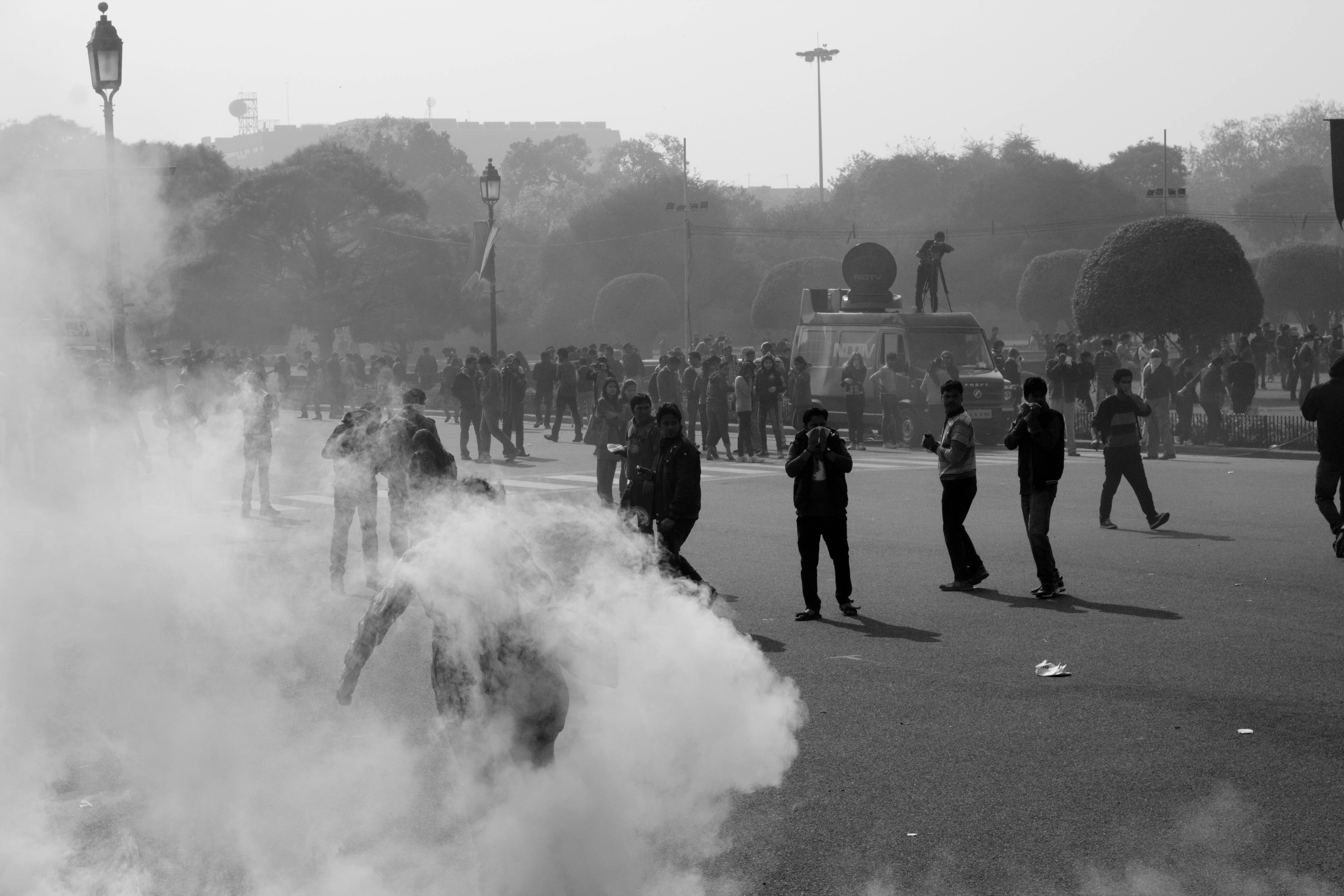 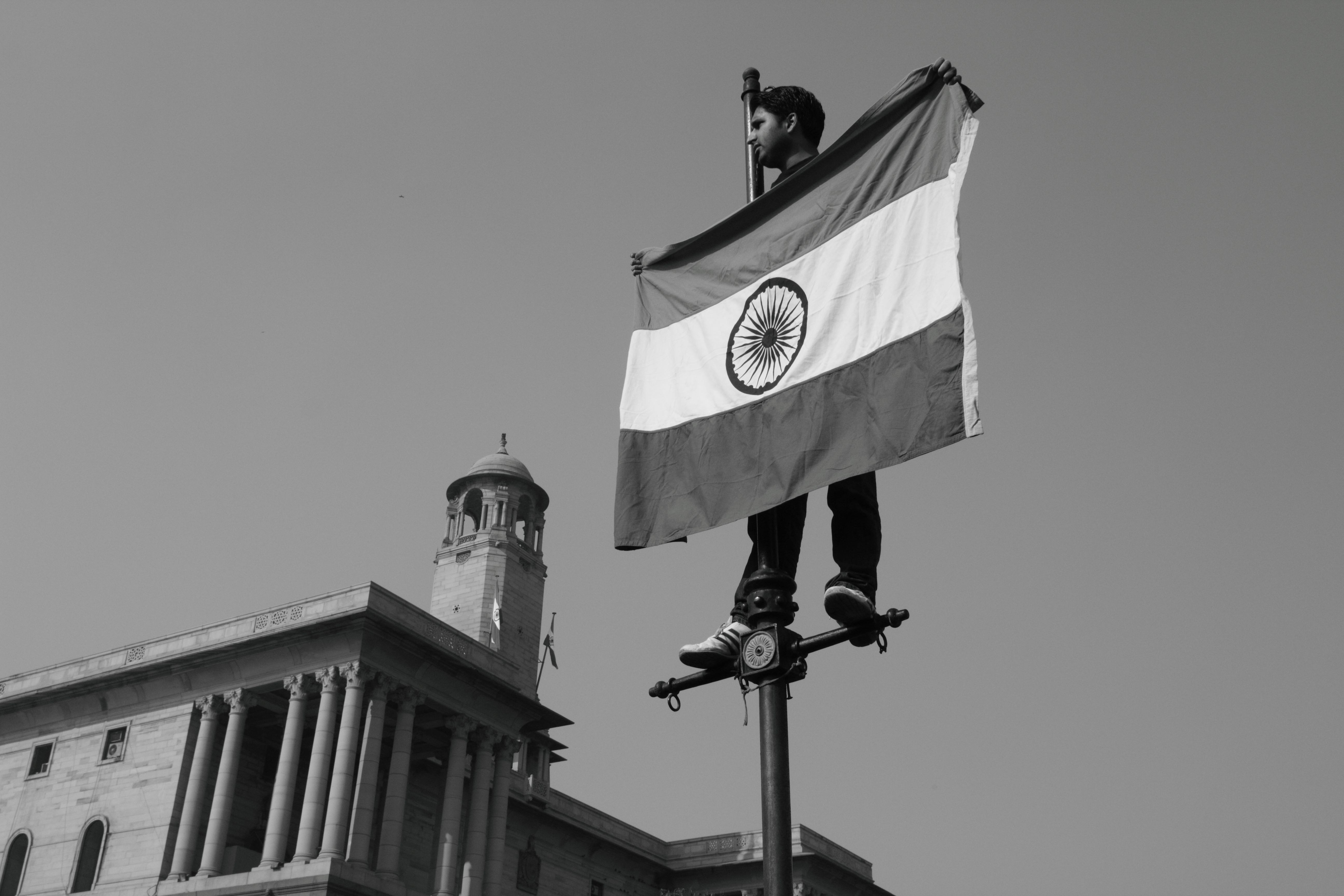 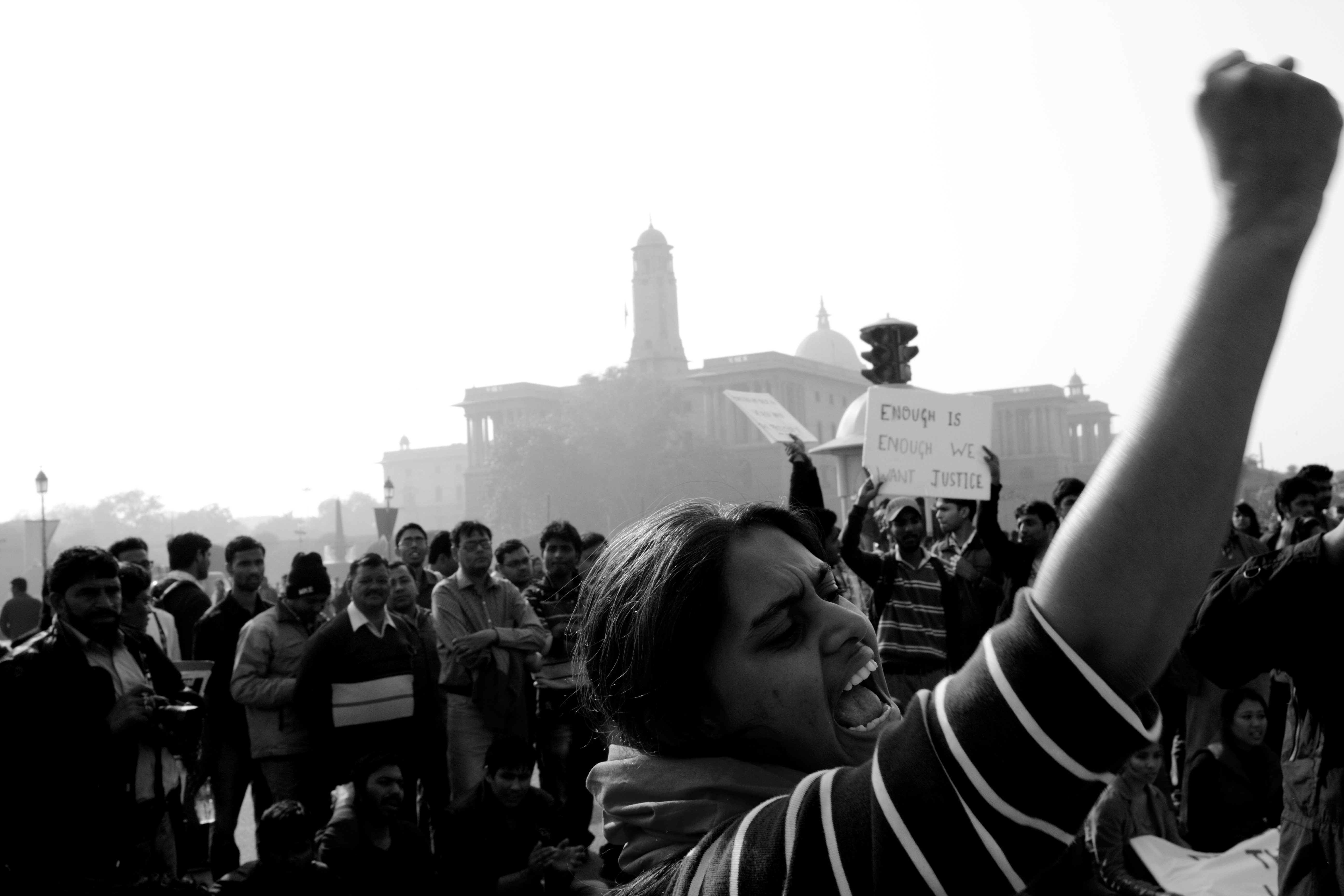 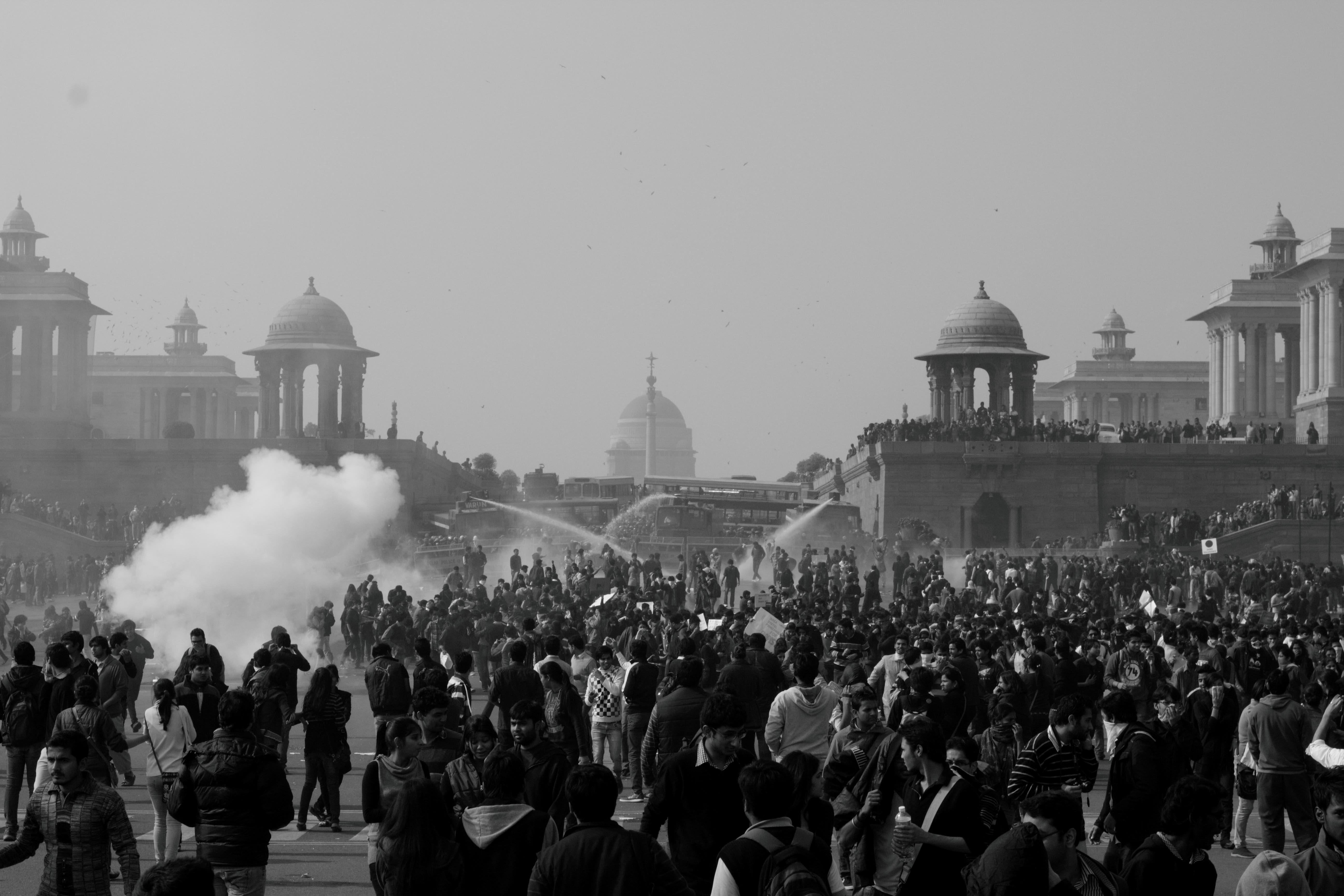 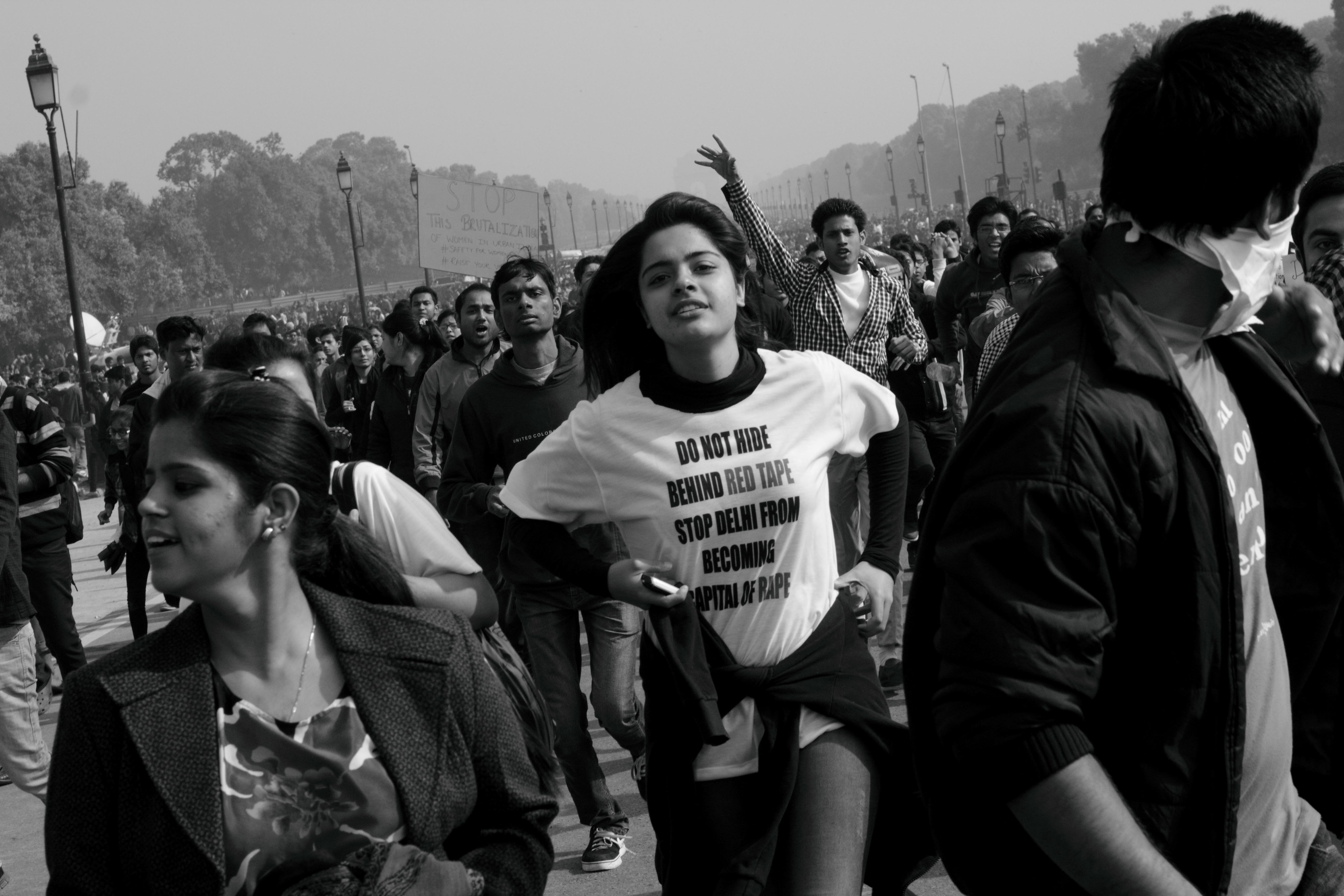 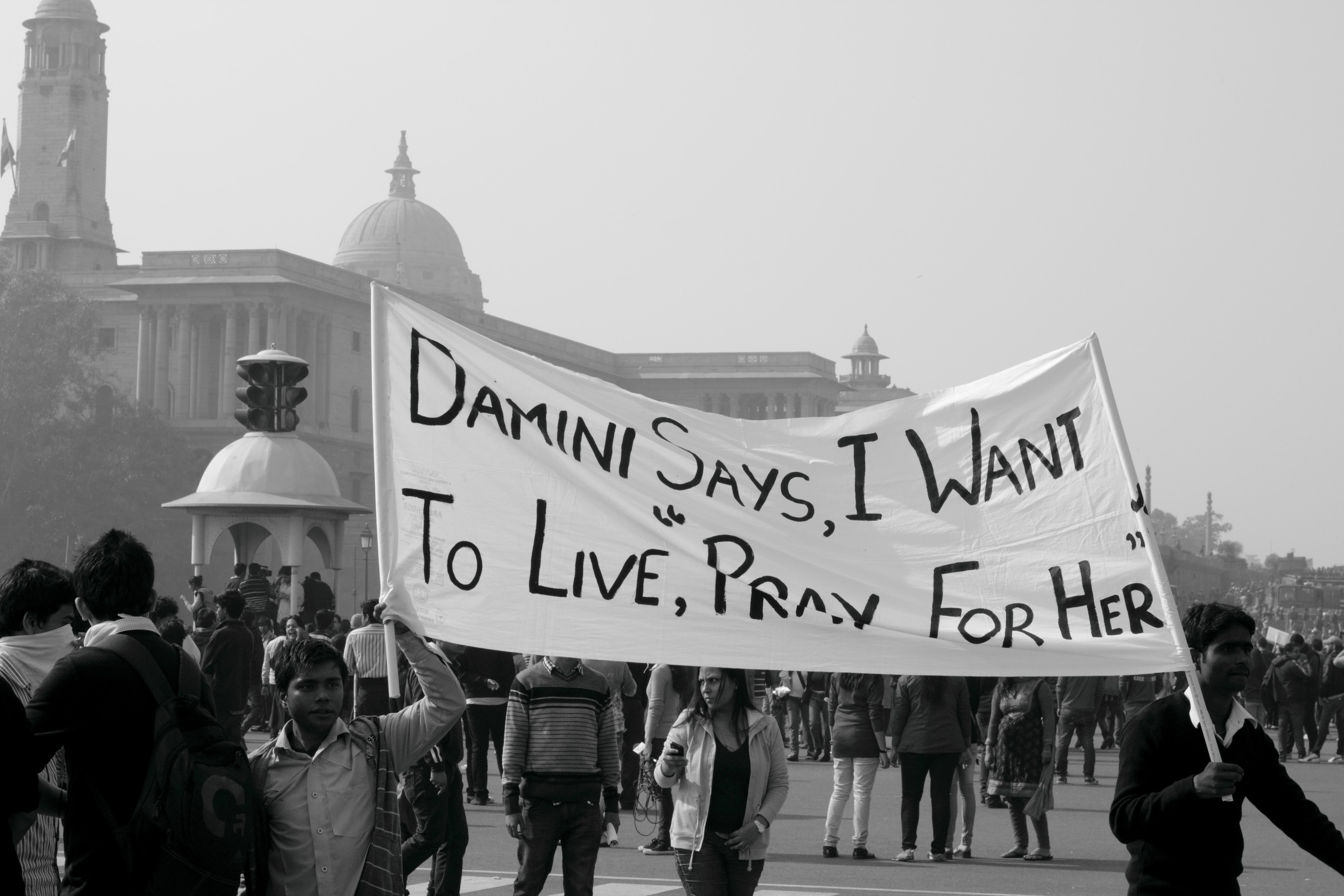