The central government however denied all the allegations of any kind of surveillance on specific people. 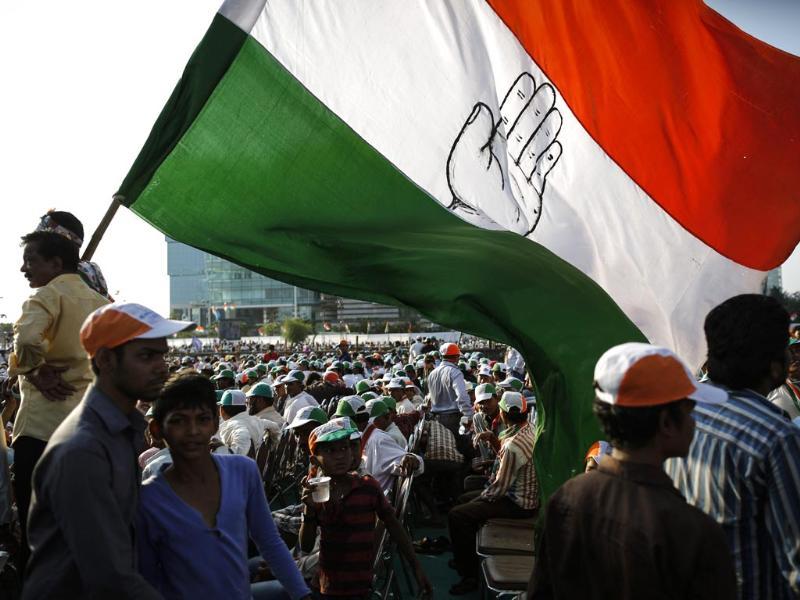 New Delhi: Delhi Congress leaders and workers staged a protest near BJP headquarters in the national capital on Tuesday, demanding a judicial inquiry into the reported use of Pegasus spyware against journalists and politicians.

The protesters led by Delhi Congress president Anil Kumar marched raising slogans and carrying placards from their party office on DDU Marg to the nearby BJP headquarters. They were stopped at a barricade by the police.

Addressing the protesters, Kumar alleged the government had a role in the snooping row and termed it as a national security threat.

An international media consortium on Sunday reported that more than 300 verified mobile phone numbers, including of two serving ministers, over 40 journalists, three opposition leaders and one sitting judge besides scores of business persons and activists in India could have been targeted for hacking through the spyware.

Also read: Pegasus Project: How Phones of Journalists, Ministers, Activists May Have Been Used to Spy on Them

The central government, however, dismissed allegations of any kind of surveillance on its part on specific people, saying it “has no concrete basis or truth associated with it whatsoever”.

The Indian Youth Congress (IYC) also staged a protest against the snooping row on Tuesday led by national president Srinivas B.V., according to an IYC statement.

He demanded that the spying case be investigated at the earliest by the JPC and under the supervision of the Supreme Court .

The statement said that scores of Youth Congress workers were detained by the police during the protest, and then taken to the Mandir Marg police station.