Despite stitching together an alliance with the BSP and Left parties, the Jana Sena could win just one assembly seat. 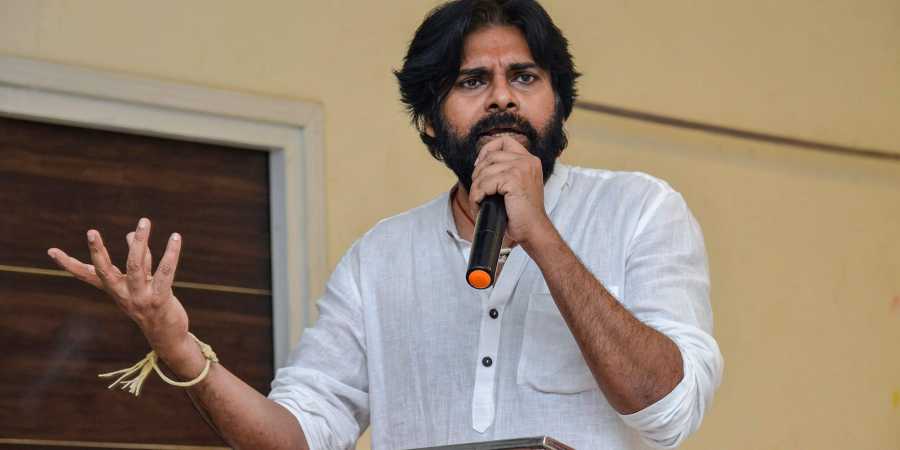 This was a dialogue delivered by Pawan Kalyan in Gabbar Singh, the Telugu remake of Salman Khan’s Dabangg, released in 2012. Gabbar Singh’s huge success put him on a higher pedestal. Popularly known as ‘Power Star’, he has acted in more than 25 films, mostly with themes such as anti-establishment, rags to riches and family drama. With the success of these films, Pawan Kalyan connected well with student and female audiences.

Like many other Telugu film personalities, Pawan Kalyan announced his entry into politics in 2014, starting the Jana Sena Party (JSP). Politics in Andhra Pradesh is virtually polarised around two castes – Reddys and Kammas. Pawan Kalyan, a Kapu, an agrarian caste, tried to alter the political landscape through his social and ideological interventions.

Though the party was formed in 2014, he did not contest that year’s state or Lok Sabha elections, but unconditionally supported the BJP-TDP alliance. In the 2019 elections, he aligned with the BSP and the Left, an ideological somersault that prompted critics to question his integrity.

The JSP’s election campaign largely centered around Pawan Kalyan. This self-centered strategy to put himself before social identities and structural factors proved costly to the JSP alliance. Pawan Kalyan lost both the assembly seats he contested, though the constituencies (Gajuwaka, Bhimavaram) are Kapu bastions. His party could win just one of the 175 seats in the Andhra Pradesh assembly.

From the 1950s, Andhra’s political space has been controlled by two social groups – Reddys and Kammas. However, from the 1980s, the Kapus, with relative upward social mobility, started consolidating to compete with Reddys and Kammas in acquiring political power, access to land and control over natural resources. The consolidation process began with Vangaveeti Ranga in the 1980s, who challenged the Kamma economic hegemony in the provincial towns of Andhra Pradesh. He was murdered in 1988, and Mudragada Padmanabham took over.

Later on, Chiranjeevi, Pawan Kalyan’s brother, took over the mantle of Kapu aspirations, In 2009, he formed the Praja Rajyam Party (PRP), but could not fulfill the aspirations of the upward social mobile Kapus.

A decade later, Pawan Kalyan’s political debut was immediately hailed as a formidable challenge to the two dominant castes. Political analysts and media felt he could be the kingmaker in Andhra politics. But strangely, even his charisma did not translate into votes and the JSP won a single seat.

This result was in sharp contrast to the PRP’s performance in the 2009 elections. Chiranjeevi’s party, despite having little time to develop grassroots cadre, and for campaigning, still managed to win 18 seats with an 18% vote share. The party’s success was attribute to its adoption of social justice (samajika nyayam) as the principal agenda. This social justice operated at two levels. Firstly, Chiranjeevi tried to fuse several Kapu jatis together (as jati cluster), as has been done from the 1870s. Secondly, he felt that this fusion would lead to unity among Dalits and OBCs, making Kapus the formidable force in Andhra politics.

These hopes did not materialise because of two reasons. The economic and cultural hierarchies among several Kapu jatis, who are spread across the two Telugu states (Telangana and Andhra Pradesh), prevented the fusion. The impending social and structural limitations between OBCs and Dalits and Kapus remained as they are. These reasons were also responsible for Chiranjeevi, once hailed as the giant killer, losing in his native place (Palakollu).

The fact that Kapus claim an ambiguous status in the caste hierarchy – sometimes OBC, sometimes upper caste – confused the other stake holders. That the PRP deployed both ‘identity politics’ and ‘representative politics’ at the same to attain hurt its prospects. 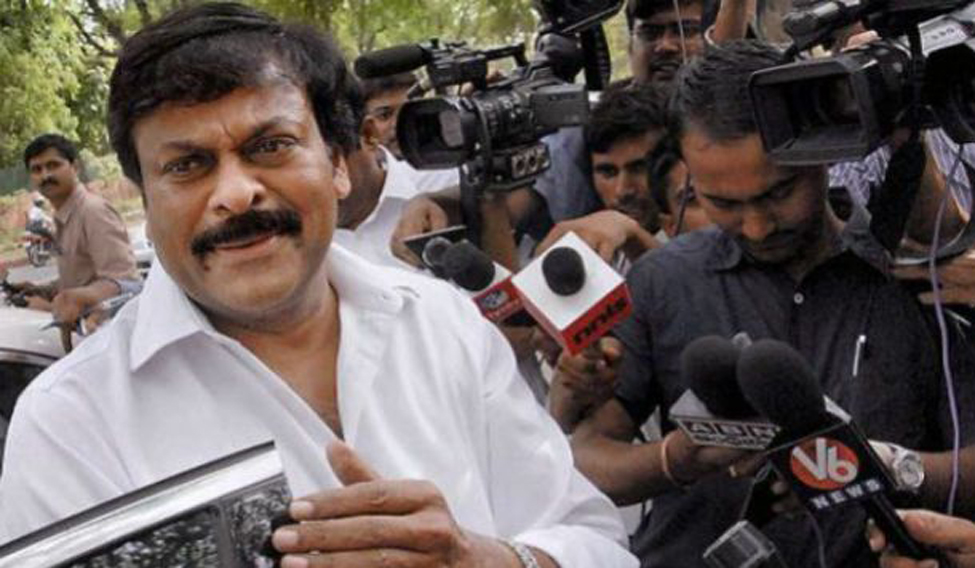 Pawan Kalyan instead chose to form a mahagathbandhan by aligning with the BSP and Left parties. This may be an outcome of the discussion of an alliance – popular in universities – between lal salaam (Karl Marx) and neel salaam (Ambedkar). Pawan Kalyan, on several occasions, displayed affinity towards Gaddar and Katti Padmarao, who represents the communist and Dalit ideology in the Telugu states.

While his brother took up the task of uplifting the Dalits, OBCs in the name of social justice, Pawan Kalyan brought communists and Dalits together in the name of ‘social transformation’. Pawan Kalyan, the combination of idealism and pragmatism, evaded the discussion on caste and replaced it with class. But even his attempts failed.

Is there space for alternative politics in AP?

Initially, Pawan Kalyan’s oratory skills and “angry man” image won him many supporters. 2014 was also simmering with the issue of bifurcation. Considering the situation, he supported the BJP-TDP (NDA alliance) in 2014 and nullified the Congress with slogans such as “Congress hatao, desh bachao“. His presence consolidated the Kapu vote bank and was instrumental in making N. Chandrababu Naidu AP’s chief minister.

Eventually, he left the NDA and began attacking the BJP, Naidu on failing to deliver the special category status and charging them of corruption. Despite these attacks, he could not maintain his momentum. In fact, he has criticised by opposition parties, calling him a “weekend politician” or even Chandrababu Naidu’s ‘B’ team. During the campaign, he was criticised for not taking on the TDP.

It is evident that a mish-mash of a leader’s charisma, a vote bank and an alliance does not produce results. They have to be diligently stitched together, with complete allegiance, to open up an alternative political space. Pawan Kalyan was unable to grasp the political economy of Andhra Pradesh.

These results show that Andhra politics has space for alternative politics. With persistence, it can be achieved someday, if not today.

Ch. Satish Kumar is an associate professor at Centre for Studies in Social Sciences, Kolkata.