“It [using Pegasus] is an attempt to make sure the vibrancy of our democracy is crushed and people are controlled,” he said, welcoming the Supreme Court order. 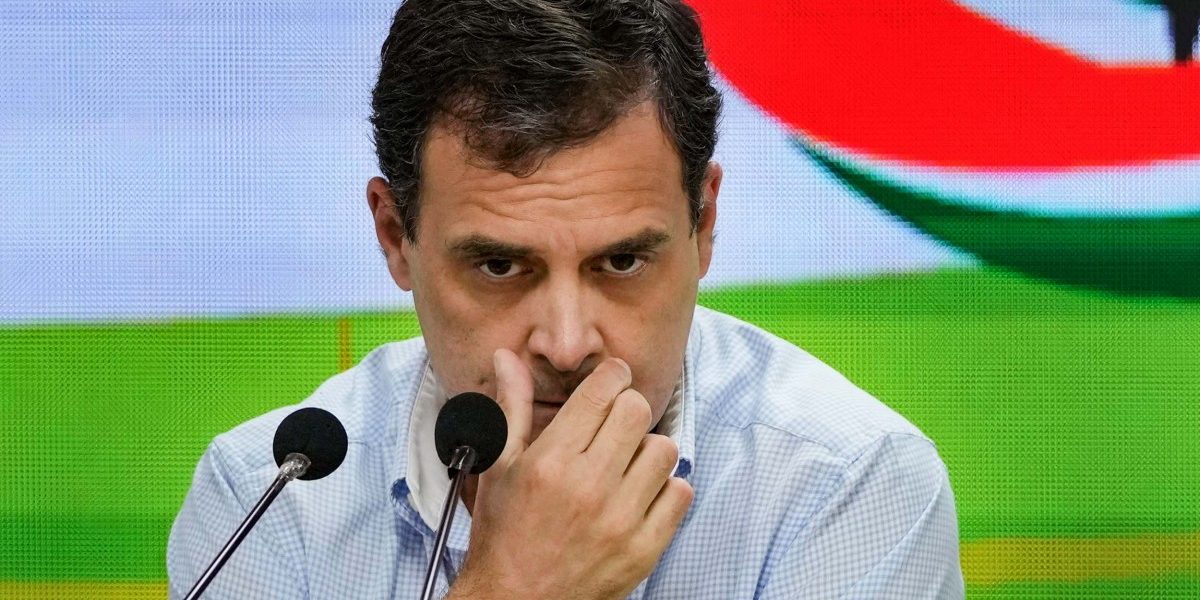 New Delhi: Soon after the Supreme Court formed the Pegasus probe committee, Congress leader Rahul Gandhi said that the opposition, which had blocked the last parliamentary session over the issue, stood vindicated in raising questions against the alleged illegal surveillance by the Union government.

He said that the Supreme Court’s decision was “a big step” in getting to the “truth” of the matter.

“We felt that it (the use of Pegasus on Indian citizens) was an attack on democratic structure, on the foundations of our nation. We had jointly blocked Parliament. Today, the SC has given its opinion and basically supported what we were saying,” the former Congress president said.

He added that the opposition had raised three basic questions. “Who authorised the use of Pegasus? We all know that it can’t be bought by private individuals. Who were the victims of Pegasus? There is a list of people (who were possibly targeted) including politicians, opposition leaders, BJP members, former chief minister, Supreme Court people. And finally, did any other country have access to information of our people? Were they privy to our data?”

He said despite repeated requests and demands, the opposition “didn’t get any answers”.

“No reply was given to us,” he said at the press briefing, while reiterating that Pegasus is “an attempt to crush Indian democracy”.

“It is an attempt to make sure the vibrancy of our democracy is crushed and people are controlled,” he said, welcoming the Supreme Court order.

“If the PM of the nation colluded with another nation and attacked its own citizens – which included the Chief Justice, former PMs and other chief ministers, leaders of opposition parties, then this is an attack on the nation,” Gandhi said, adding that only the PM or the home minister could have ordered the use of Pegasus.

He also said that the prime minister is obligated to respond to the questions related to Pegasus as he was “not above the nation” and its institutions.

Also read: Seven Things the Supreme Court Has Asked the Pegasus Probe Committee to Look Into

On Wednesday morning, the Supreme Court formed an independent committee of technical experts headed by former Supreme Court judge Justice R.V. Raveendran to expeditiously probe the matter and listed the next hearing after eight weeks. The SC said that it took it upon itself to order an inquiry after the Union government failed to answer Supreme Court’s questions, citing national security concerns.

“There was only a vague and omnibus denial of allegations by the Union,” the apex court said while forming the committee, observing at the same time that the state could not get free pass by raising national security concerns.

As The Wire had reported in July, Gandhi himself had been selected as a potential target of the Pegasus spyware in the run up to the 2019 general elections and after. Not only were numbers used by the Congress leader selected for surveillance but so were the phones of five of his friends and two aides who work closely with him on party matters.