In case of any discrepancy, they demanded that 100% counting of the paper slips of VVPATs of all polling stations of that particular assembly segment should be done. 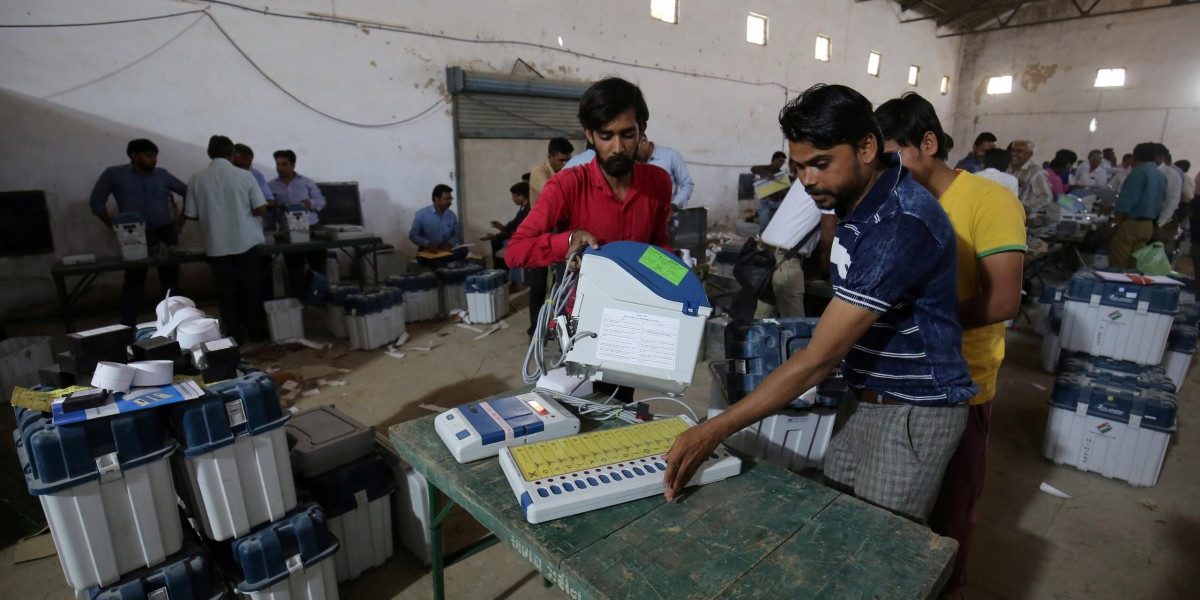 New Delhi: Leaders of as many as 22 opposition parties met the Election Commission (EC) on Tuesday and demanded verification of VVPAT slips of randomly-selected polling stations before the counting of the votes polled in the just-concluded Lok Sabha election begins on May 23.

They also demanded that if any discrepancy is found during VVPAT verification, 100% counting of the paper slips of VVPATs of all polling stations of that particular assembly segment should be done and compared with the electronic voting machine (EVM) results.

“We told the EC that the VVPAT machines should be counted first and if there is any discrepancy, then all of them in that segment should be counted,” Congress leader Ghulam Nabi Azad told reporters after meeting EC officials.

Azad’s party colleague Abhishek Singhvi said despite requests to the EC since months, the poll body has now said it will meet on Wednesday to discuss the issue.

“We are asking the EC to respect the mandate of people. It cannot be manipulated,” Telugu Desam Party’s (TDP) N. Chandrababu Naidu told reporters.

The opposition parties also raised concerns over the transportation of EVMs ahead of counting of votes and urged the EC to probe the issue.

The opposition parties are seeking transparency and fairness in the counting of votes and respecting the mandate of the people of the country.