Majhi said that he wanted to serve people while being in the Congress, but the grand old party "lacks enthusiasm". 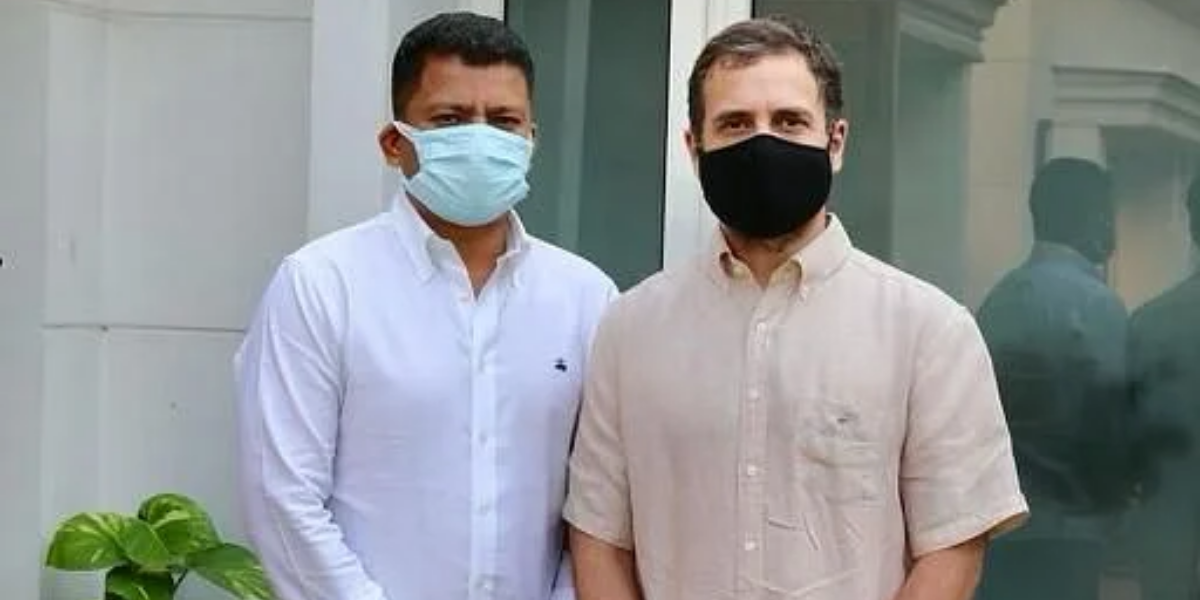 Bhubaneswar: In a major jolt to opposition Congress ahead of the panchayat polls due in early 2022, Odisha Pradesh Congress Committee (OPCC) working president and former MP Pradeep Majhi resigned from the party’s primary membership on Friday.

The resignation letter was sent to the party’s interim president Sonia Gandhi.

“With profound respect and obedience, I beg to state with extreme sorrow and pain that I have decided to resign from the primary membership of the Indian National Congress,” he stated in the letter.

A prominent tribal leader and former MP from Nabarangpur Lok Sabha constituency, Majhi said that he wanted to serve people while being in the Congress, but the grand old party “lacks enthusiasm”.

“The organisation of the party was extremely well managed by your dynamic leadership which gradually declined due to recalcitrant persons occupying pivotal posts at different levels, and now the party has almost lost its credibility which may take a long time to revive,” he pointed out in the letter.

He, however, said, “I have a great desire to serve my people, in whatever position I am, which is now lacking in the Congress party. I am painfully quitting the party for which I may kindly be excused. I shall however perform my duties as per your ideology and serve the people with utmost satisfaction.”

Also Read: As AAP Eyes ‘National Party’ Status With 2022 Assembly Polls, a Look at Where It Stands Now

Sources close to Majhi said that the former parliamentarian is most likely to join the ruling Biju Janata Dal (BJD) along with supporters this month when chief minister Naveen Patnaik visits Nabarangpur.

He was elected to the Lok Sabha from Nabarangpur in 2009 though he lost the elections in 2014 and 2019 to BJD’s Balabhadra Majhi and Ramesh Majhi respectively.

Pradeep Majhi has considerable influence among the tribals of Nabarangpur and Malkangiri districts.

Before the 2019 elections, another OPCC working president, Naba Kishore Das, had quit the party and joined the ruling BJD. He is now the state health minister.