While the Congress has distributed 'guarantee cards', the BJP is issuing 'pratishruti patras' as proof that they will deliver the promises. 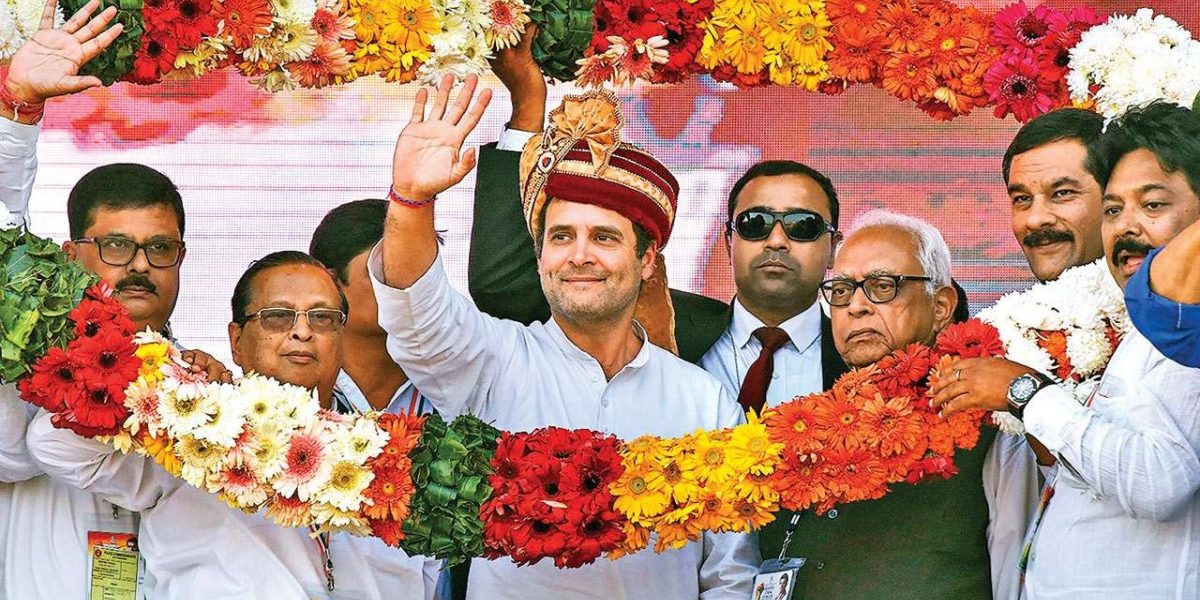 Bhubaneswar: Major opposition parties in Odisha appear to have realised that promises set down in black and white carry more weight than mere verbal assurances which people have come to distrust after years of being treated to hoaxes. Hence, both the Congress and the BJP are making written contracts with people in a bid to trump the Naveen Patnaik-led Biju Janata Dal.

Call it a political gimmick, but it is making news. Congress president Rahul Gandhi grabbed headlines during his recent visit to the steel city of Rourkela, where he launched what the party calls “guarantee cards” for youth, farmers and women listing the promises it would fulfil if voted to power. More than Rahul’s speech the symbolic distribution of these cards to a few people was in focus during his second visit to the state in less than two weeks.

Also Read: Congress in a Mess in Odisha Ahead of Crucial Polls

The guarantee cards have different promises for different demographics. For women, they guarantee financial assistance for higher education and marriage of daughters, assured water connection and a woman officer in each panchayat to deal with cases of violence. For farmers, the promises include loan waivers on the first day of government formation, Rs 2,600 as the minimum support price (MSP) for paddy and financial assistance continuously for five years. Similarly, young men from a poor background are being assured a minimum income guarantee and jobs to one member of every family in need.

The Congress thinks that the guarantee cards will be a game changer. Pradesh Congress Committee (PCC) president Niranjan Patnaik tweeted soon after the Rourkela programme, “Unlike other parties, the words we speak; the assurances we give; the vows we take in front of the electorate are sacred to us.” Yet another tweet said, “ In Odisha, Congress is not going to make election promises. We are giving a GUARANTEE to the voters. A #GuaranteeCard to every farmer, woman & youth.”

Not to be left behind, the BJP launched a “Pratishruti Patra” or a charter of promises guaranteeing pucca houses, homestead land for poor and jobs for the unemployed if voted to power. It has two parts, one to be filled up by individuals with names, addresses and WhatsApp numbers while reposing their faith in the party and requesting it for jobs, self-employment opportunities and pucca houses in the event of government formation. The second part is an assurance from the BJP to fulfil these promises. The party will collect part one from people while voters will keep part II.

The saffron party plans to cover 50,000 villages with the pratishruti patras before the elections. Party MLA Pradip Purohit said that the BJP will keep the promises it is making. “I am not just talking about this campaign. Even otherwise, we believe in keeping the promises we make. We are not like the BJD, which has reneged on promises made to the people in 2014,” he added.

However, irrespective of the hopes the Congress and the BJP appear to be pinning on these written contracts to sway the voters, they seem unlikely to gain much, given their shrinking base in the state. While the Congress, currently left with just 14 MLAs, appears to be grappling with an existential crisis, the BJP is fighting hard to retain its strongholds in western Odisha, the region which accounts for eight of its ten MLAs in the state assembly.

Also Read: BJP in Odisha Lacks the Organisational Strength to Realise Its Ambitions

There is a growing perception in this belt that the party has moved away from the core issues which had made it a force to reckon with. Even after parting ways with the BJD, with which it had ruled the state from 2000 to 2009, there has been no conscious effort by the party to build popular movements on the abysmal poverty and backwardness of the area and the phenomenon of recurrent droughts and yearly migration of labour.

Political analyst Anand Mishra said when the two parties were part of the government, the BJP was deliberately mum on these issues as it would have jeopardised the government. “But surprisingly, even after the collapse of the coalition, it has not made any attempt to highlight the issue. How can the party hope to win the confidence of the people of western Odisha without addressing their concerns? Stunts like distribution of pratishruti patras are not going to work unless they take up real issues” he said. 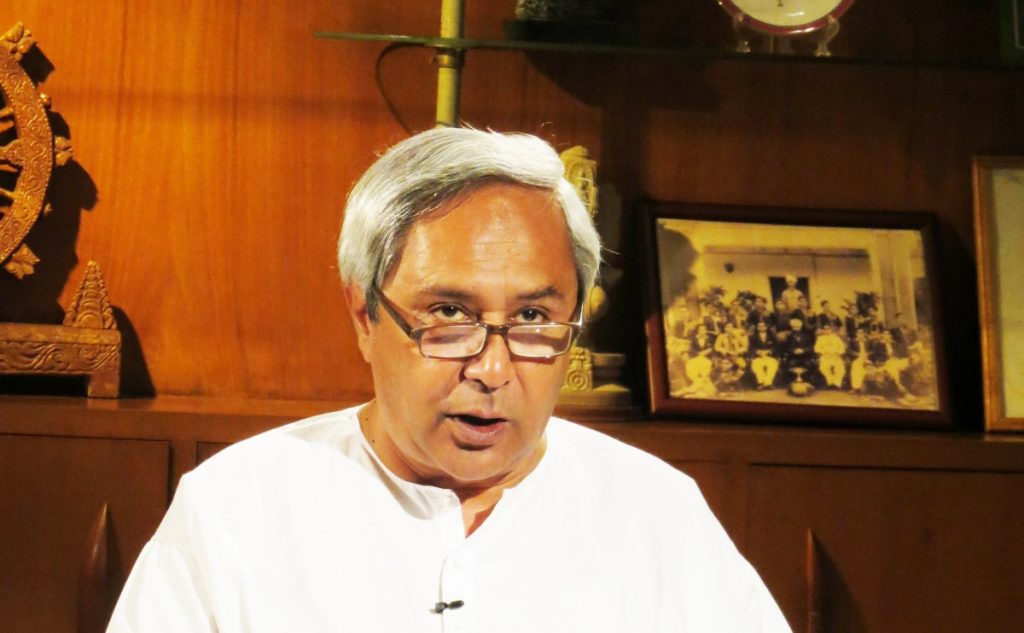 The ruling BJD, on the other hand, continues to rely on its welfare schemes, some of them with interesting acronyms like KALIA (Krushak Assistance for Livelihood and Income Augmentation) and PEETHA (People’s Empowerment Enabling Transparency and Accountability) to strike a chord with the people, to win the next electoral battle. Teething troubles notwithstanding, the schemes appear to be drawing good response from the people as evident from the success of KALIA farmers’ conventions at places like Puri.

The scheme, with a total outlay of Rs 10,180 crore, is aimed at accelerating agricultural prosperity and eliminating poverty among farmers, including share-croppers. With a part of the financial benefit already having been transferred to the farmers, KALIA seems to be growing in popularity and the party hopes to cash in on this and such other schemes.

“Congress and the BJP believe in making assurances, written or otherwise, but we believe in delivering. Stunts like pratishruti patras and guarantee cards are not going to work. People will vote on performance and on that front, we have delivered,” said BJD secretary Bijay Nayak.