Is Nitin Gadkari Being Stymied by the Modi-Shah Duo?

The Union minister has cancelled a trip to the US, Canada and Israel, during which he was supposed to share a stage with RSS chief Mohan Bhagwat, at the last minute. 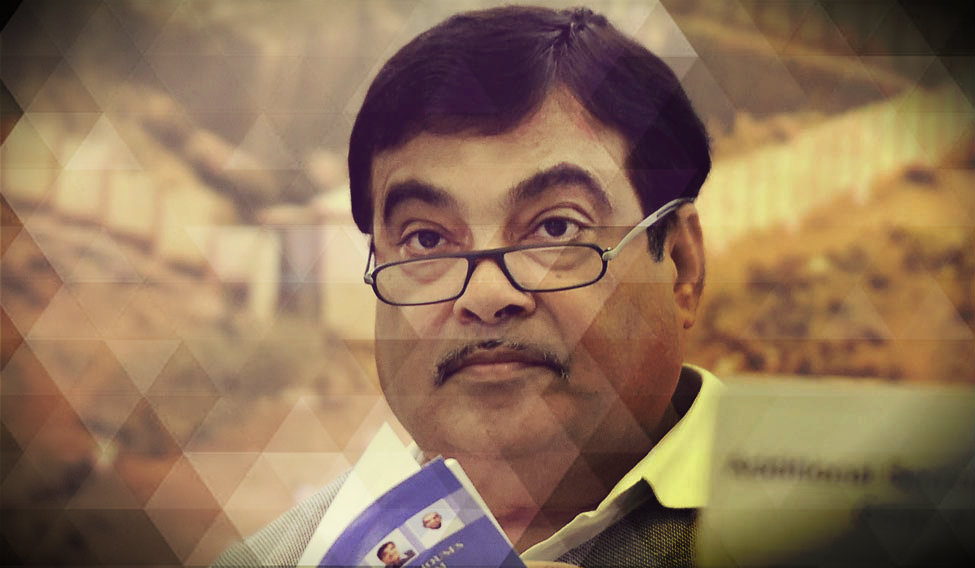 New Delhi: Union minister Nitin Gadkari has cancelled a planned visit and high-profile investment road show in the US, Canada and Israel this month. The cancellation reportedly came after the Prime Minister’s Office red-flagged his engagement at the World Hindu Congress being held in Chicago from September 7 to 9.

The event is being organised by the Vishwa Hindu Parishad (VHP) and the keynote address will be delivered by Rashtriya Swayamsevak Sangh chief Mohan Bhagwat. The Dalai Lama will also be present. The official explanation put out by Gadkari’s office is that the trip was cancelled because the Bharatiya Janata Party’s national executive meeting and a NITI Aayog meeting were overlapping with his planned US dates.

However, others in the government and the Sangh parivar aren’t quite buying this official excuse. Says a senior official, “Attracting foreign investment is high priority and this trip was planned months ago. Gadkari is not the BJP president or the prime minister, that he needs to be present for the national executive. The NITI Aayog is a near-defunct body which is not taken seriously by anyone, least of all the government.”

Sangh sources say that the red flag was raised because Narendra Modi is wary of Gadkari’s close association with Bhagwat and the fact that Gadkari is likely to be the RSS’s favourite prime ministerial candidate if the BJP falls significantly short of a simple majority in the 2019 Lok Sabha elections. This has ensured an intense but quiet rivalry, with Gadkari being at the receiving end of several snubs from Modi and Amit Shah.

Gadkari’s overseas trip was planned between September 1 and 12 to attract leading pension funds to invest in the second tranche of highway projects comprising eight stretches under the toll-operate-transfer model. This, coupled with his presence along with Bhagwat at the Chicago event, seems to have made the top leadership of the party wary. In recent times, the VHP has also had sharp differences on tactics and strategy with Modi over the Ram temple issue. It must also be remembered that the overseas RSS/VHP network played an important role in Modi becoming the prime ministerial candidate for the BJP in 2013.

So naturally, political meaning is being read into Gadkari having to cancel all his programmes in the US. The Canada Pension Plan Investment Board, the Ontario Teachers Pension Plan, the Caisse de depot et placement du Quebec and the Public Sector Pension Investment Board were all invited and had confirmed participation in the Gadkari road show, which was expected to be held in Toronto between September 5 and 6. Similar plans were made for the US and have left serial red faces after the cancellation.

On the Israel leg of his visit, Gadkari was expected to have meetings with top government functionaries. All these had to be cancelled at the last minute, causing considerable embarrassment to Gadkari.

Sources in the BJP say that the recent Sangh outreach, like the lecture series to be addressed by Bhagwat in the Vigyan Bhavan later this month to which Congress president Rahul Gandhi is likely to be invited, has upset Modi and Shah.

Bhagwat had publicly put down Shah when he said that the RSS did not believe in the Shah war cry “Congress-mukt Bharat”.

Interestingly, Modi and Shah had kept mum earlier when the RSS invited former President Pranab Mukherjee to Nagpur to attend its annual day function in July. Sources say that the ministers also followed their lead and did not go public in what was considered a significant public relations coup for the RSS.

As the RSS shows greater political engagement, it is also sending a message to Modi and Shah. The prime minister, by clipping Gadkari’s wings, has also sent out his own message.