The delay in the passage of these imported goods will hit India, not China, he said. 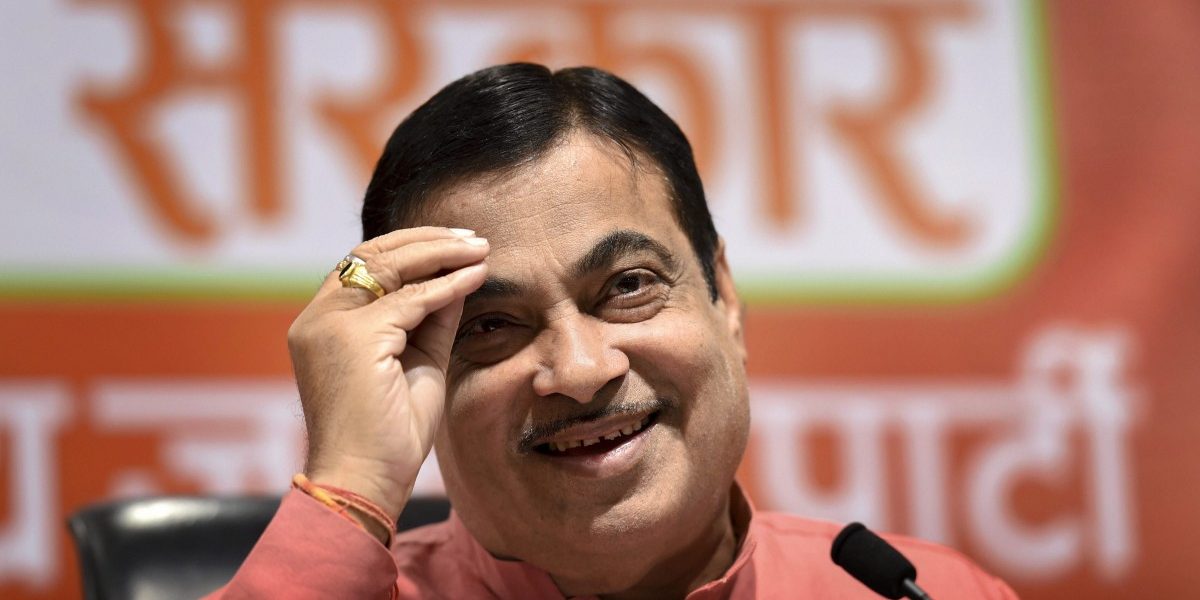 New Delhi: Union shipping minister Nitin Gadkari has written to the finance minister Nirmala Sitharaman and commerce and industry minister Piyush Goyal, urging them to remove roadblocks to facilitate the quick release of goods stuck at the Indian ports. He said that the shipments have already reached Indian shores based on the payments made by Indian industry players.

Although he didn’t name any country in the letter, a large section of those goods comprise agricultural spraying equipment imported from China.

Gadkari, who currently holds ministerial portfolios of road transport and highways, shipping and micro, small and medium enterprises (MSME) expressed his concerns over delays in custom clearance for imports from China.

His letter to Sitharaman and Goyal is at odds with the self-reliance campaign of the Union government. The government had announced enhanced scrutiny of Chinese products in the aftermath of the India-China face off at the Galwan valley. On Sunday, Prime Minister Narendra Modi even applauded people who have given a call to boycott Chinese goods.

The senior minister, in his letter, said that the Union government can think of imposing restrictions on future imports from China but stalling the release of goods which have already landed in India will hurt Indian business interests, especially those players who had placed their orders before the border clashes between the two countries.

“Our focus is to reduce imports and to do so we can increase import duty. But holding up already imported items will harm our entrepreneurs as they will incur huge losses,” the senior minister and Nagpur MP told BloombergQuint.

The delay in the passage of these imported goods will hit India, not China, he said.

He wrote the letter after receiving a representation from a farmers’ association complaining of a delay in clearance of the goods. The association said that the COVID-19 pandemic resulted in the diversion of most spraying equipment towards urban areas. The shortage forced the farmers to import such equipment, which is held up at the Indian ports.

China is India’s biggest source of imports. Last year, the value of imported Chinese goods in India was estimated to be $70 billion. However, India is now planning to impose higher tariffs and stringent quality control measures on imports from China. Gadkari said for India to become self-reliant in the long run, local entrepreneurs have to be encouraged through appropriate changes in India’s import-export policy.

Gadkari’s statement soon blew into a controversy, forcing him to issue a clarification on Twitter.

“With regard to stopping of goods on Indian ports, it was purely context specific, in reply to one very specific question by the anchor. Later, I have also discovered that there was no arbitrary stopping of goods,” he said, adding that he is among the strongest proponents of Atmanirbhar Bharat (Self-Reliant India).

I am among the strongest proponents of Aatmanirbhar Bharat. Anyone who is even slightly acquainted with me would know about my passion and work towards supporting as well as encouraging Make in India.