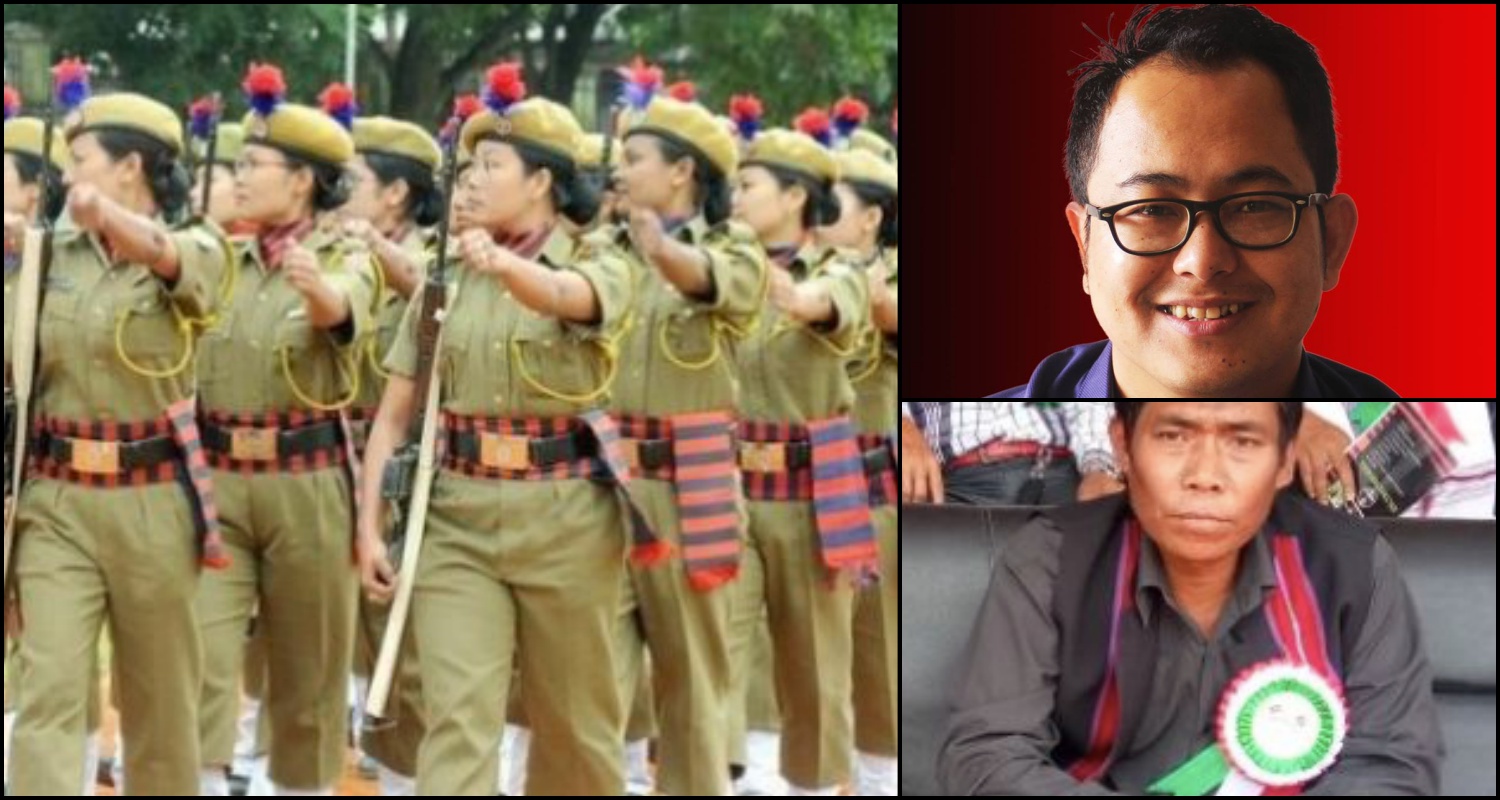 Erendro Leichombam, convenor of the Peoples’ Resurgence and Justice Alliance (PRJA), better known in the rest of India as the political party launched by peace activist Irom Sharmila, was arrested in Imphal on May 26.

According to local news reports, Leichombam, an alumni of Harvard University who contested unsuccessfully the March 2017 assembly polls, was arrested by West Imphal Police for refusing to take down a video he had shared on social media which has gone viral. The video contained hate speech purportedly by some Bihari youth against Manipuris with threats to attack them. 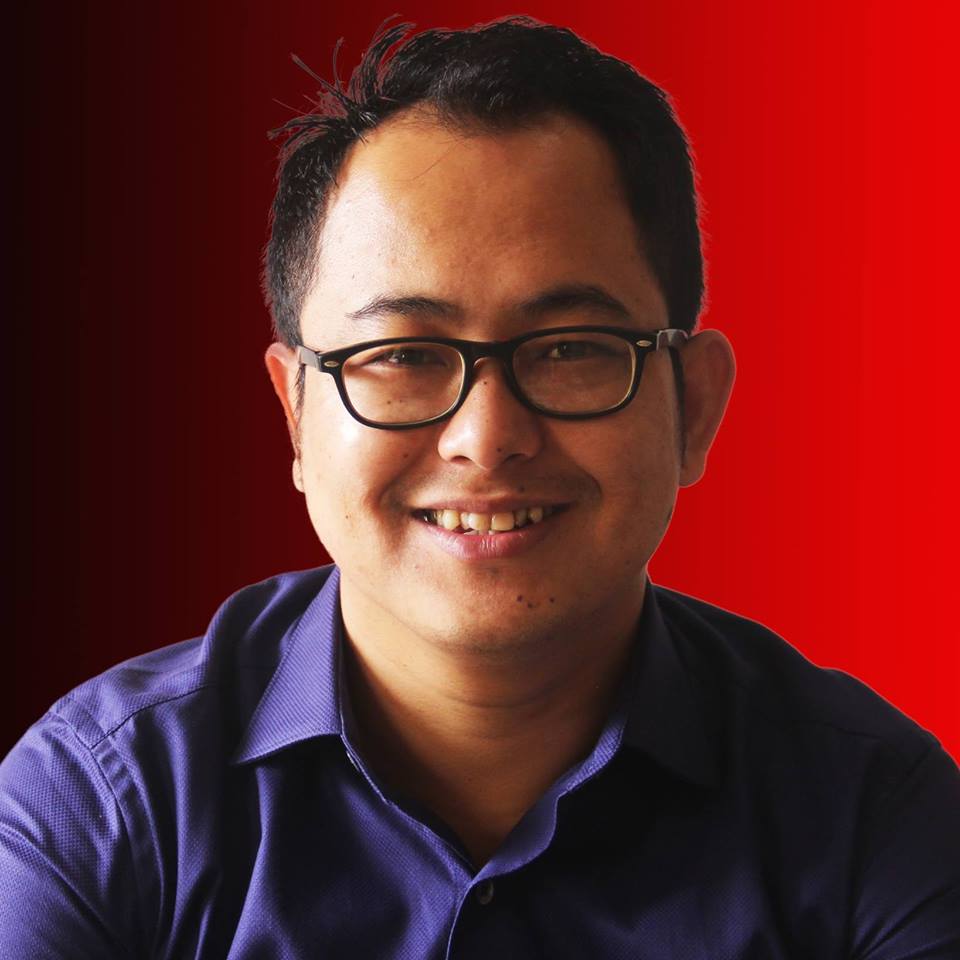 “Following fake warning from the police, the hate video circulated in social media has been either removed or deleted but I refuse to do so. The video speaks for itself their mentality. Why is the Manipur Police not arresting those who created the hate video when it had been very swift in arresting internet trolls who has recently threatened the chief minister’s son. We will not remain silent spectator,” he wrote on his Facebook page.

Local reports quoted PRJA spokesperson Biju Leisangthem as saying that Leichombam’s arrest was “a political persecution devised by the ruling party”. He alleged that no warrant for the arrest was issued or proper information was given to anyone in regard to his arrest. On the evening of May 26, party workers staged a protest in front of the PRJA office demanding his immediate release.

The video has created widespread public outrage in Manipur. The state police has filed an FIR against unknown persons and has taken into custody at least six people for circulating the video.

The BJP government in Tripura has decided to reserve 10% jobs for women in state police service in an attempt to better address the crime against women. State education and law minister Ratan Lal Nath told local reporters in Agartala on May 20 that the decision was taken at a cabinet meeting chaired by chief minister Biplab Kumar Deb. Deb holds the home portfolio. He said the government’s decision was in accordance with the Supreme Court’s observation while dealing with the Nirbhaya case.

“If required, we will increase the percentage of reservation of jobs in the police service for women,” the minister said.

In total, the state has seven all-women police station, two of which are in Agartala. “Two more would soon be set up,” he said. News reports quoted the minister as saying that committees comprising retired policemen and well-known personalities of various localities have been roped in to have better policing.

Crime against women was taken up as a major poll plank by the BJP against the Left Front government in the recent assembly polls.

Top leader of the Hmar People’s Convention (HPC-Democracy), Lalropui Famhoite, passed away on the night of May 21 at a hospital in Imphal. The 50-year-old separatist leader was part of the peace talks of HPC with the Mizoram government and had signed a peace accord with it this past April.

According to local news reports, Pu Lalropui, who headed the army of the outfit, fainted at his residence in Manipur’s Churachandpur district and was rushed to Mothers’ Care Hospital in Imphal, where he later passed away. He is said to have died of hypertension.

The peace talks with the outfit, which advocates the rights of Hmar people living in Mizoram and parts of Assam and Manipur, began in 2016. Chaiman of HPC-D H. Zosangbera signed the peace accord this past April, thus ending over a decade of unrest.

Though HPC began in 1986 as a political party, HPC-D was born out of it to take up arms after the mother organisation signed a peace deal with the Mizoram government in 1994, the clauses of which they were opposed to. HPC-D, which remained the only active insurgent group in Mizoram, demanded more autonomy to the Sinlung Hills Development Council.