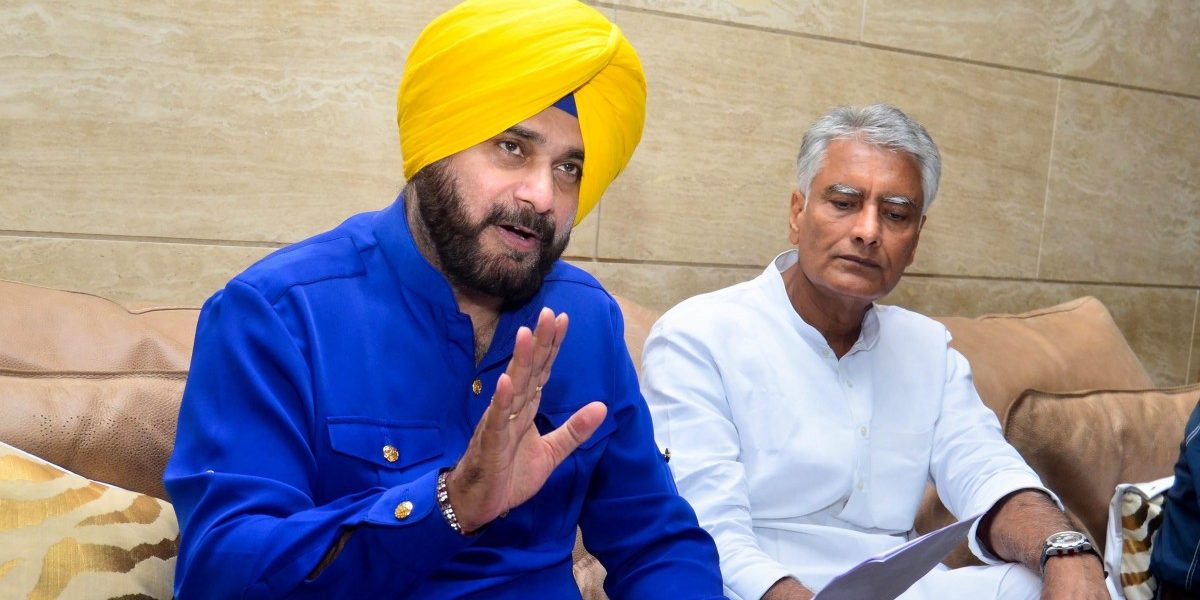 The meeting comes ahead of the party’s Punjab unit revamp and amid reports that Sidhu may get a key role in the organisation.

According to sources, Punjab chief minister Amarinder Singh has expressed his resentment over Sidhu being given a key role. All India Congress Committee (AICC) general secretary Rawat had, however, denied such reports.

Rawat had maintained that the central leadership was working out a peace formula where both Singh and Sidhu could work together to help the party win in the Punjab assembly polls next year.

Both the leaders are at loggerheads with each other and have made public statements against each other.

Notably, both Singh and Sidhu have held parallel meetings in Chandigarh with their loyalists.

While the chief minister has met some party MPs, MLAs and ministers, Sidhu is learnt to have met Punjab ministers Sukhjinder Randhawa and Tript Rajinder Bajwa, and some MLAs close to him at Randhawa’s residence.