"Given your supremacy within the party and the centralised control you and your party president exercise, you more than anyone else have to be held responsible for this terrifying state of affairs." 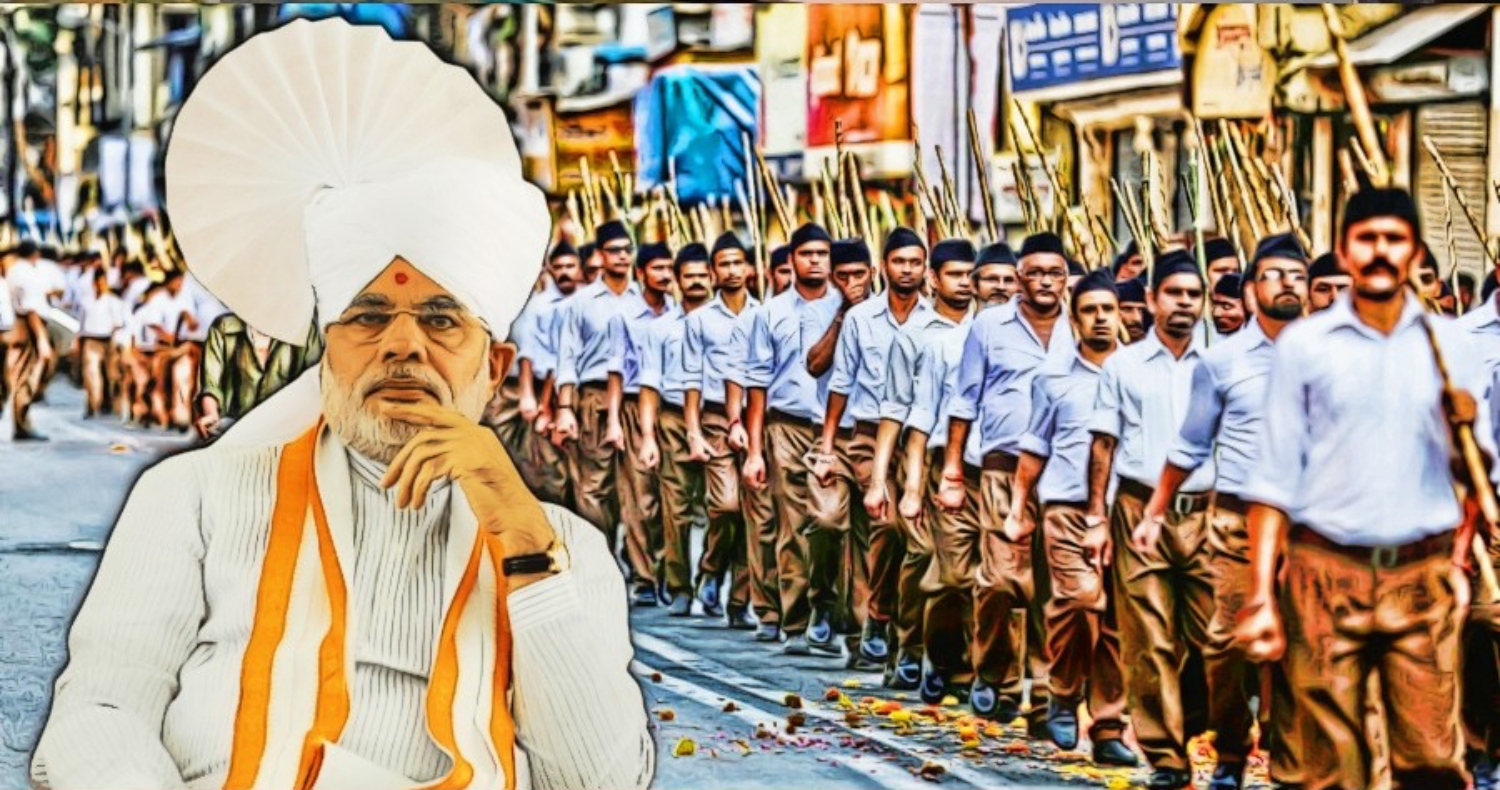 Holding him responsible for the “terrifying state of affairs”, 49 retired civil servants, in an open letter, urged Prime Minister Narendra Modi to reach out to the families of the Kathua and Unnao rape victims to “seek their forgiveness”.

“We have had enough of these belated remonstrations and promises to bring justice when the communal cauldron is forever kept boiling by forces nested within the Sangh parivar,” they added.

The Wire is reproducing here full text of the open letter below.

We are a group of retired civil servants who came together last year to express our concern at the decline in the secular, democratic, and liberal values enshrined in our constitution. We did so to join other voices of protest against the frightening climate of hate, fear and viciousness that the ruling establishment had insidiously induced. We spoke then as we do now: as citizens who have no affiliations with any political party nor adherence to any political ideology other than the values enshrined in our Constitution.

We had hoped that as someone sworn to upholding the Constitution, the government that you head and the party to which you belong would wake up to this alarming decline, take the lead in stemming the rot and reassure everyone, especially the minorities and vulnerable sections of society, that they need not fear for their life and liberty. This hope has been destroyed.

Instead, the unspeakable horror of the Kathua and the Unnao incidents shows that the government has failed in performing the most basic of the responsibilities given to it by the people. We, in turn, have failed as a nation which took pride in its ethical, spiritual and cultural heritage and as a society which treasured its civilisational values of tolerance, compassion and fellow feeling. By giving sustenance to the brutality of one human being against another in the name of Hindus we have failed as human beings.

The bestiality and the barbarity involved in the rape and murder of an eight year old child shows the depths of depravity that we have sunk into. In post-independence India, this is our darkest hour and we find the response of our government, the leaders of our political parties inadequate and feeble. At this juncture, we see no light at the end of the tunnel and we hang our heads in shame. Our sense of shame is all the more acute because our younger colleagues who are still in service, especially those working in the districts and are required by law to care for and protect the weak and the vulnerable, also seem to have failed in their duty.

Prime Minister, we write to you not just to express our collective sense of shame and not just to give voice to our anguish or lament and mourn the death of our civilisational values – but to express our rage. Rage over the agenda of division and hate your party and its innumerable, often untraceable offshoots that spring up from time to time, have insidiously introduced into the grammar of our politics, our social and cultural life and even our daily discourse. It is that which provides the social sanction and legitimacy for the incidents in Kathua and Unnao. 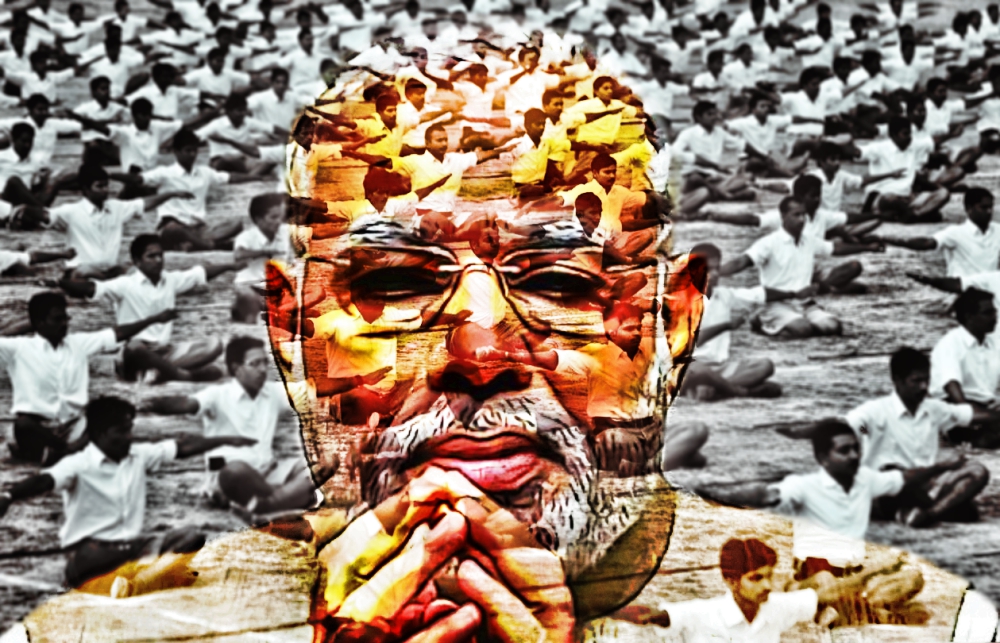 In Kathua in Jammu, it is the culture of majoritarian belligerence and aggression promoted by the Sangh parivar which emboldened rabid communal elements to pursue their perverse agenda. They knew that their behaviour would be endorsed by the politically powerful and those who have made their careers by polarising Hindus and Muslims across a sectarian divide.

In Unnao in UP, it is the reliance on the worst kinds of patriarchal feudal mafia dons to capture votes and political power that gives such persons the freedom to rape and murder and extort as a way of asserting their own personal power. But even more reprehensible than such abuse of power, it is the response of the state government in hounding the victim of rape and her family instead of the alleged perpetrator that shows how perverted governance practices have become. That the government of UP finally acted only when it was compelled to do so by the high court shows the hypocrisy and half-heartedness of its intent.

In both cases, Prime Minister, it is your party which is in power. Given your supremacy within the party and the centralised control you and your party president exercise, you, more than anyone else, have to be held responsible for this terrifying state of affairs. Instead of owning up and making reparations, however, you had until yesterday chosen to remain silent, breaking your silence only when public outrage both in India and internationally reached a point when you could no longer ignore it.

And even then, while you have condemned the act and expressed a sense of shame, you have not condemned the communal pathology behind the act nor shown the resolve to change the social, political and administrative conditions under which such communal hate is bred. We have had enough of these belated remonstrations and promises to bring justice when the communal cauldron is forever kept boiling by forces nested within the Sangh Parivar.

Prime Minister, these two incidents are not just ordinary crimes where, with the passage of time, the wounds inflicted on our social fabric, on our body politic and the moral fibre of our society will heal and it will soon be business as usual. This is a moment of existential crisis, a turning point – the way the government responds now will determine whether we as a nation and as a republic have the capacity to overcome the crisis of constitutional values, of governance and the ethical order within which we function.

And to this end we call upon you to do the following:

● Reach out to the families of the victims in Unnao and Kathua and seek their forgiveness on behalf of all of us.

● Fast-track the prosecution of the perpetrators in the Kathua case and request for a court directed SIT in the Unnao case, without further ado.

● In the memory of these innocent children and all other victims of hate crime, renew a pledge to offer special protection to Muslims, to Dalits, to members of other minority communities, to women and children so that they need not fear for their life and liberty and any threat to these will be extinguished with the full force of State authority.

● Take steps to remove from government anyone who has been associated with hate crimes and
hate speeches.

● Call for an all party meeting to deliberate on ways in which the phenomenon of hate crime can be tackled socially, politically and administratively.

It is possible that even this may be too little too late but it will restore some sense of order and give hope that the free fall into anarchy can be arrested. We live in hope.