While the PM's critics called his proposal for Indians to light candles for nine minutes a diversion, the claim by his supporters that there's 'science' behind it is quite hard to see. 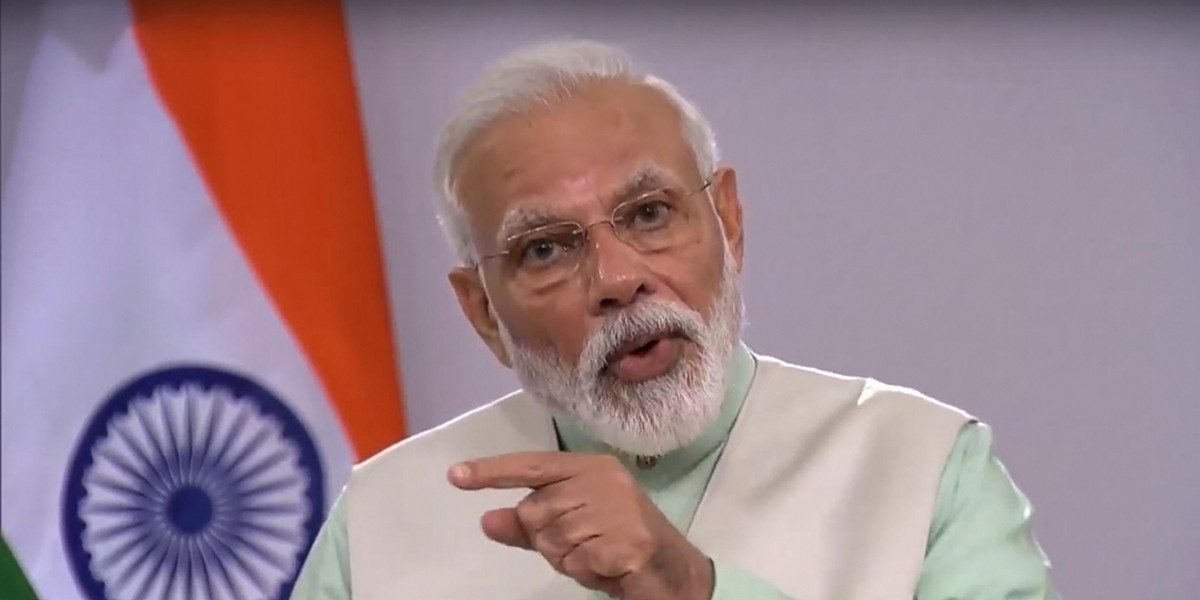 New Delhi: At 9 am on what he said was the ninth day of the national lockdown, Prime Minister Narendra Modi asked Indians to give him nine minutes of their time for the fight against COVID-19. These nine minutes, he said, are needed at 9 pm on April 5 (in case you missed it, April 5 = 05.04, and 5+4=9).

Yes, there are a lot of nines in that paragraph, even for a coincidence.

Such a move would remind people they are not alone, said Modi. Though he did not say so, Italians have held candles to beat the sense of isolation a lockdown brings. But why for nine minutes at 9 pm? One theory is that the festival of Chaitra Navaratri – which goes on for nine days – just came to an end. In several Hindu mythological traditions, the number nine is referred to as auspicious.

But what does that have to do with efforts to curb a global medical emergency and the resulting economic fallout?

A former head of the Indian Medical Association, Dr K.K. Aggarwal, took to social media to  “explain the science” behind the prime minister’s announcement – but his explanation, if it can be called that, led only to further confusion. “…[the announcement] is based on Yoga Vasistha, Chapter 6, the principle of collective consciousness. …This collective consciousness has the power to heal the ACE2-receptor in our bodies,” he said.

“If we all think together that the coronavirus not attach itself to our ACE2-receptors, then our collective consciousness will make sure this doesn’t happen. So we should all follow what Modiji said,” Aggarwal concluded.

The government’s citizenship engagement handle on Twitter, @mygovIndia,  first shared this video of Aggarwal, and then deleted it soon after when it became the target of ridicule.

Here’s the video… it’s pure magic (says we can stop the virus binding to ACE2 receptors through our consciousness) pic.twitter.com/wA3KzmDB7Y

This is the third time the prime minister has addressed the nation saying it’s about the coronavirus pandemic – and in all his videos, the medical and economic steps the government is taking to tackle both the disease and lockdown-induced hardships have been conspicuously absent.

In Friday’s address, he also claimed that the world had been inspired by what India had done on March 22 during the ‘janata curfew’, especially the banging of plates and the applause (for medical workers). In fact, the practice had already emerged spontaneously in countries like Italy and Spain.

Modi’s focus on dramatic moves – such as getting people to bang on plates to thank medical workers and now put on a nine-minute show of darkness – has left people confused and upset, especially since doctors have been protesting the lack of protective gear and critics believe the government’s approach lacks transparency. Why the prime minister believes the number 9 will save us all, instead of active action on the part of the government, was a question on many people’s minds.

“This is profoundly disheartening that we’re being led through this crisis by a showman who is not educated or equipped to understand the gravity of the COVID-19 pandemic and repeatedly engaging people into celebrations and probable mass gatherings,” he said. “We had already seen the after effects of the Taali-Thaali event when millions were on roads…These events fails the purpose of the lockdown.”

“But still if you are holding candles or mobile torches then also have two minutes of silence for those healthcare workers who are working day and night without proper protection equipment. They might lose their lives during this pandemic. They also have families but no one cares,” Bhatti continued.

Also read: The Lathi and India’s Colonial Cure for the Coronavirus

While Modi was careful to advise people not to come out during the nine-minute exercise like they had during the janata curfew on March 22, what Bhatti said – about doctors risking their lives without adequate gear and being rewarded only with spectacles – has been a common complaint over the last few weeks, as medical workers across the country worry about how they are being exposed to the virus.

Lawyer Vrinda Grover too slammed Modi’s priorities, saying she is “a citizen of the Republic of India, not a clown to perform to the tune of the ringmaster!”

The real questions on India’s coronavirus preparedness, she said, are being ignored at the costs of theatrics:

As Modi’s third address has highlighted once again, those don’t seem to be answers the government wants to give out. The prime minister has demanded nine minutes, but at what point can citizens demand answers in return?