This is the prime minister's second aborted visit to Assam, after the cancellation of the annual India-Japan summit. 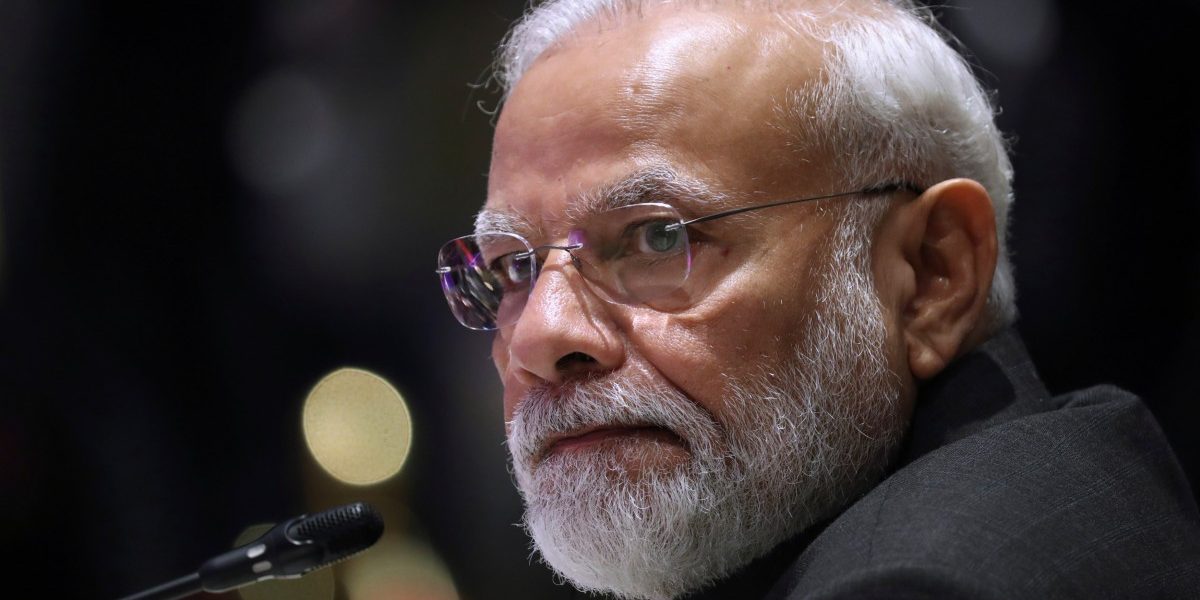 New Delhi: Prime Minister Narendra Modi has cancelled his scheduled inauguration of the Khelo India Youth Games 2020 in Guwahati on January 10 and will skip the government’s annual gala event.

According to local news reports, the Prime Minister’s Office (PMO) took the decision at the advice of the BJP-led state government after taking note of the ongoing public protests against the Citizenship (Amendment) Act (CAA) in Assam. Reports said the PMO had stated so in a communication to Dispur on January 6.

It would be the prime minster’s second aborted visit to Assam due to the massive wave of anti-CAA protests. The Centre had to cancel the India-Japan summit scheduled for early December in Guwahati, where Modi was to be present along with his Japanese counterpart Shinzo Abe.

The news of Modi skipping the Khelo India event has come at the backdrop of the powerful student bodies spearheading the anti-CAA agitation in Assam publicly stating that they would protest in a “massive” way if the PM arrives in the state.

According to Assamese daily Niyomiya Barta, the advice of the state government was particularly driven by the public who assembled at the Guwahati stadium to watch the India-Sri Lanka cricket match on January 5 booing chief minister Sarbananda Sonowal presence at the event. Anti-CAA slogans, along with ‘Go Back Sonowal’ and ‘Go back Himanta Biswa Sarma’ (state’s finance minister) were heard from the stands whenever the camera showed the CM on the big screen. The report added that Modi’s plans to attend a non-government event in the state on the same day have also been shelved.

According to a BJP source in Assam, the PM may instead visit only West Bengal on January 10. He said as per an earlier schedule, Modi was to visit a Kolkata Port Trust event after inaugurating Khelo India and attending another event in Assam.

Khelo India is the Centre’s flagship sporting event for youth. Its first edition in 2018, in New Delhi, and the second edition in Maharashtra, were inaugurated by Modi. In February 2019, he launched the Khelo India mobile app in New Delhi as part of his government’s talent hunt and nurturing platform, Khelo India Scheme.

The Khelo India unit of the Sports Authority of India had extended an invite to the prime minister to inaugurate the games this year too. Khelo India CEO Avinash Joshi had confirmed it to the New India Express on January 3. However, he added that his office was yet to receive confirmation from the PMO. The games will continue from January 10 to 22. 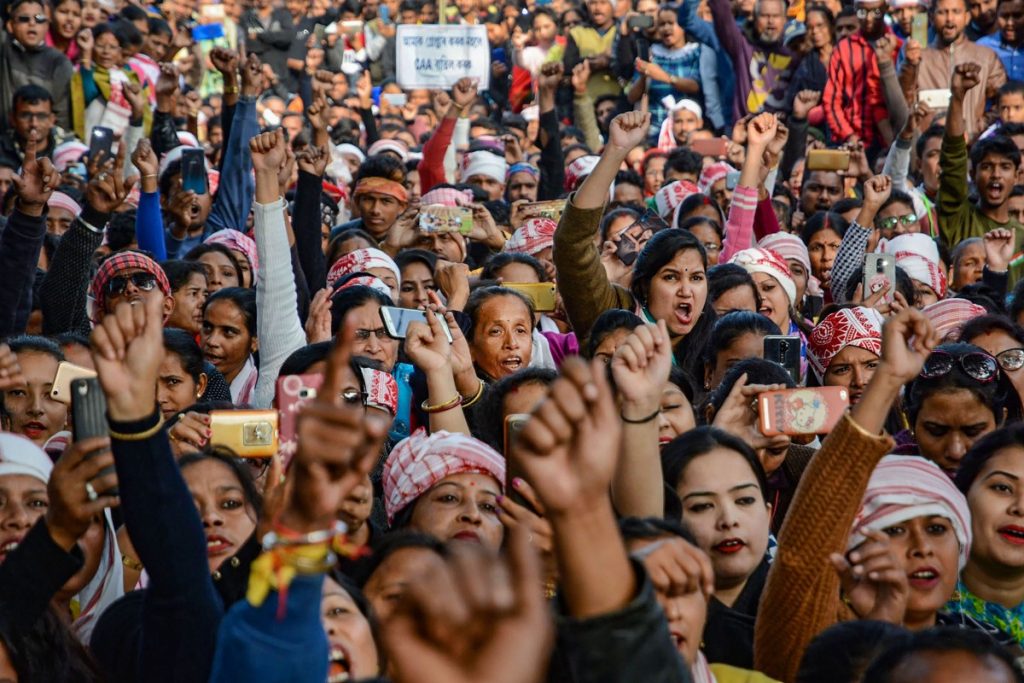 On January 7, addressing a press meet in New Delhi, All Assam Students Union (AASU) advisor Samujjal Bhattacharjee said, “We are happy that Khelo India is happening in Guwahati but if the prime minister attends it, we will hold a massive agitation.”

This has been Bhattacharjee and other top AASU office bearers’ line for the past few weeks about Modi’s possible visit. As per a schedule of agitation announced at a press meet in Guwahati on December 29, the AASU noted January 10 as a day of protest, keeping the PM’s visit in mind.

Speaking to The Wire, AASU general secretary Lurinjyoti Gogoi said, “This (cancellation of Modi visit) only highlights that the government has not been able to gather courage to face the democratic voice of the public against an Act that they see as detrimental to their community.”

Aside from AASU, the Asom Jatiotabadi Yuva Chattra Parishad (AJYCP), had also voiced its intention to agitate if Modi arrives in the state. Addressing a huge gathering of anti-CAA protestors in North Guwahati on January 5, AJYGP general secretary Palash Changmai reportedly said, “If they (BJP) say, Khelo Modi, the people of Assam will say, ‘Bhago Modi’. The prime minister should be ready to face people’s wrath if he visits the state. He must know that we have rejected CAA.” On January 7 too, addressing another public meeting AJYCP repeated the claim.

The protests, which began in the state since the Modi government passed the Bill in parliament in early December, have been continuing at a massive scale with thousands of people attending.