Arrogance and Miscalculations Have Weakened Modi's Hand in Kashmir

The Centre's decision to appoint a 'representative' for dialogue with Kashmir comes from a position of self-inflicted weakness. 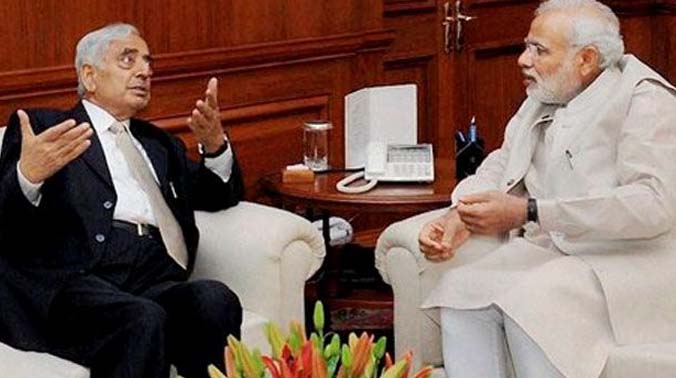 It is a good thing that the Centre has appointed a ‘representative’ to talk to Kashmiris of all shades. It would have been a far better thing if this sort of inclusive move had been made before a lot of Kashmiris got the impression that the Centre was running out of options.

The tragic irony is that it is exactly three years to the day since Prime Minister Narendra Modi began to toss away the aces he held with regard to Kashmir. Diwali in 2014 was on October 23. Modi tweeted a few days before saying:

Will be in Srinagar on Diwali, 23rd October & will spend the day with our sisters & brothers affected by the unfortunate floods.

There was a wave of delight, goodwill and expectation (mainly of a relief and rehabilitation package) among people at large. But on October 23 morning, Modi flew to Siachen and then the cantonment in Srinagar. He announced a package of Rs 745 crore to repair six hospitals and rebuild houses – substantially less than the Rs 44,000 crore the state government had sought.

Among the civilian population of Kashmir, that funding announcement and his decision to celebrate Diwali with soldiers, not them, was like rubbing salt in their wounds, for they had huge complaints about the way rescue had been carried out (or not). They were also extremely riled when the Centre sent the devastated state a hefty bill for the armed forces’ rescue-related expenses.

Modi has tossed aside his strongest cards with such dexterity since then that the deployment on Monday of a ‘representative’ to talk to Kashmiris comes from a position of self-inflicted weakness. The stark fact is that although most of the proclaimed militant commanders have been killed over the past six months, more young boys are joining militant ranks than are being killed.

Also read: The History of Dialogue in Kashmir Does Not Inspire Confidence in Delhi’s Latest Move

Tragically, the willingness to engage within Kashmir only sprang up after the mass rebellion that followed the killing of militant commander Burhan Wani on July 8 last year. Home minister Rajnath Singh was very mellow when he arrived a few weeks after and senior MPs literally went begging door to door to try and talk in early September 2016 – all to no avail.

The fact is that just 40 months ago, Modi had a stronger hand to deal with Kashmir than any prime minister since Indira Gandhi in 1972. He had taken over his party and a majority government with immense right-wing backing. Pakistan was in awe of this outcome, and Kashmiris by and large would have responded warmly to an approach that paralleled that of Atal Bihari Vajpayee, the best-loved Indian leader in the Valley.

Many observers figured that Modi had postponed goodwill gestures, talks and solutions till a new government took over in the state following the elections in November-December 2014. The BJP did sign a laudable ‘Agenda for Alliance’ with the PDP before they formed a coalition. The agenda included talks with all stakeholders and with Pakistan, apart from a slew of measures to reach out to people at large.

Nothing came of it, however. Under pressure from his backers, Modi tossed that excellent card away with contempt. Kashmiris registered that arrogance when Modi addressed a large (though carefully vetted) gathering in Srinagar in November 2015. He did not need any advice on how to deal with Kashmir, he announced, speaking right after then chief minister Mufti Mohammed Sayeed, who was one of the senior-most politicians in the country. Mufti was not only a former Union home minister, he had been tipped to be the state’s chief minister in 1976, when Modi was a teenage schoolboy. 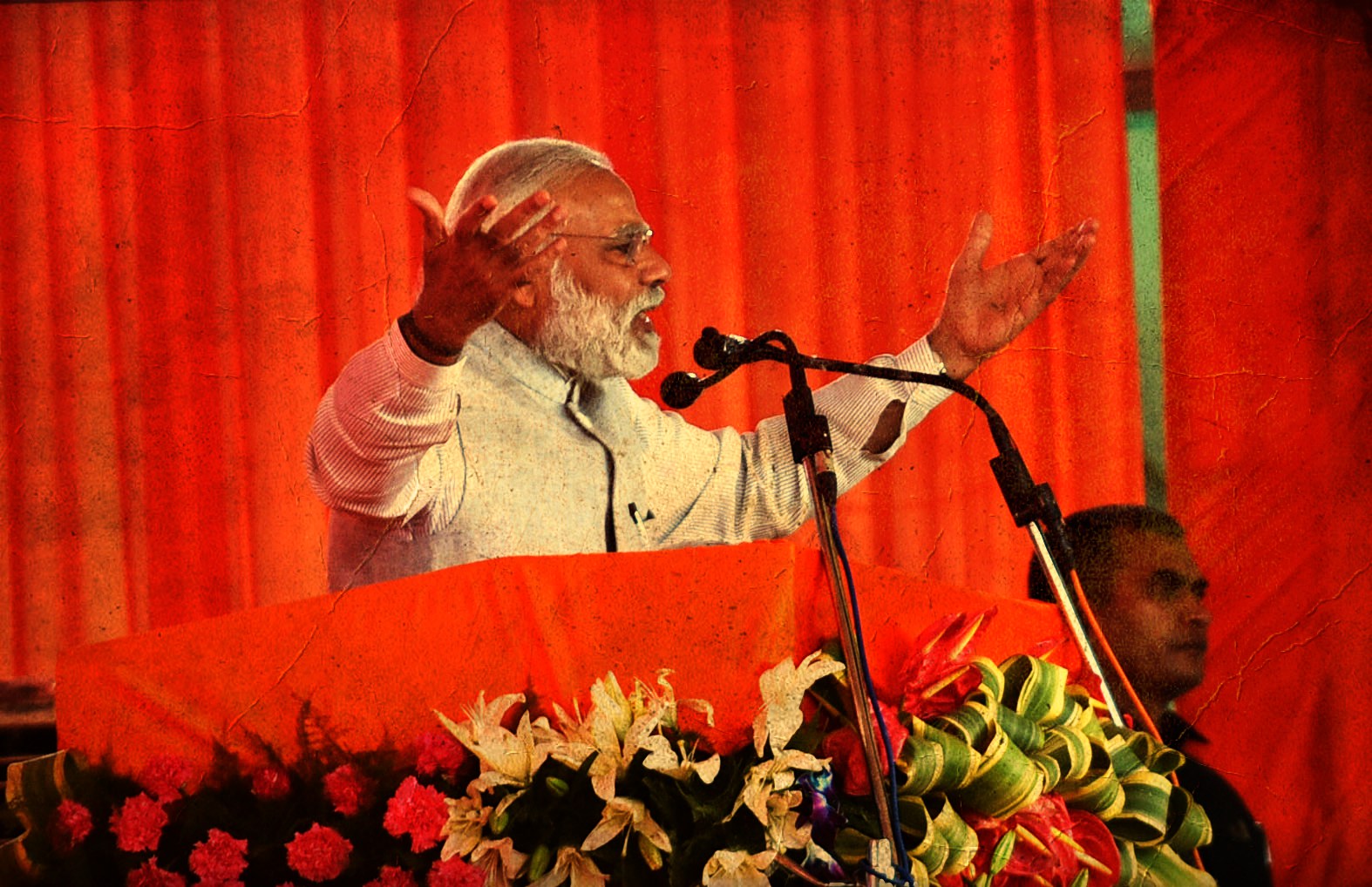 The day he gave that speech in Srinagar, Modi had already been preparing for rapprochement with Pakistan. That was meant to take off when Modi landed in Lahore on December 25 to attend Prime Minister Nawaz Sharif’s birthday and his granddaughter’s wedding.

Perhaps it was because he banked so much on that still-secret initiative that Modi said in Srinagar that he did not need anyone’s advice. He would not have wanted to share the credit with Mufti, if indeed credit accrued. As it turned out, the effort was quickly snuffed out; the Pathankot air base was attacked a week after Modi’s high-profile Pakistan visit.

That card – engagement with Sharif – turned out to be a joker when Modi played it. Had he chosen to engage when Sharif flew to Delhi to attend his investiture, Modi could have played the same card as a king.

Once all these aces had gone down the drain by the beginning of 2016, the prime minister should urgently have turned to talks with separatist leaders within the Valley, and have made even more urgent efforts to reach out to angry young people. And, instead of keeping Mufti waiting for funding on his deathbed and keeping Mehbooba Mufti waiting a couple of months for the confidence-building measures she sought, he could have installed her as chief minister with his full backing as outreach to the youth.

The task had become extremely urgent. A few days after Modi’s Srinagar speech in November 2015, Mirwaiz Umar appealed in an interview to me for the Centre to engage with leaders such as himself. The Mirwaiz, who is chairman of the Hurriyat (Freedom) Conference, stated that leaders such as he had already lost influence among contemporary youth, whereas they could influence an earlier generation of militants.

One reason for Umar’s urgency then was that he was already under pressure from Pakistan to `unite’ with Syed Ali Shah Geelani and Yasin Malik. Once that happened, a few months before Wani was killed, the trio were locked into a situation in which none of them could negotiate.

The space for such political talks, and for outreach to the common people, especially youth, shrank fast in the six months or so after the prime minister’s address in Sringar and his visit to Raiwind. Yes, he had a strong hand once. He wasted his best cards.