Appropriating Tamil literary personalities like Bharati for the Hindutva project can only be based on a selective reading of the poet’s life and compositions. 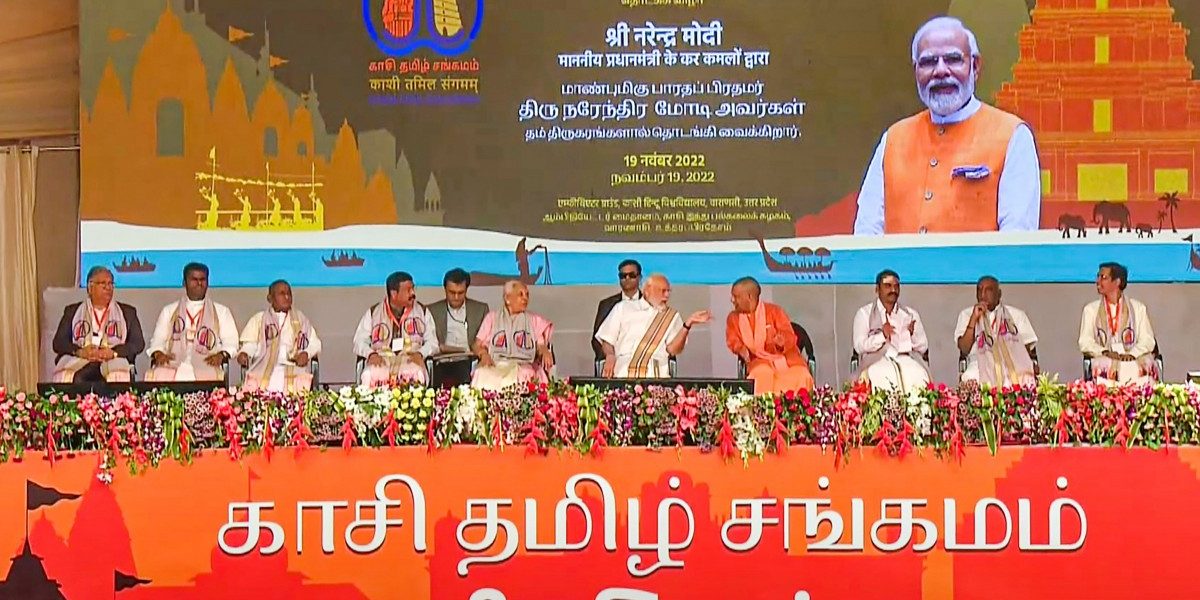 At the Kashi Tamil Sangamam, Prime Minister Narendra Modi spoke about the time spent by the Tamil poet and freedom fighter Subramania Bharati in Varanasi, among other connections between Tamil Nadu and the holy city. Apart from setting up a chair in the name of the poet at the Banaras Hindu University, the government also announced the celebration of ‘Bharatiya Bhasha Divas’ on Bharati’s birth anniversary every year. The inaugural event also witnessed the release of the classical Tamil text Thirukkural translated into 13 languages.

Enthusiasm for the Tamil language and culture is nothing new for the Bharatiya Janata Party (BJP). Two decades ago, the respected historian of the Dravidian movement M.S.S. Pandian, in an article titled ‘Tamil-Friendly Hindutva’, explained the context in which the BJP in Tamil Nadu had come to voice the regional linguistic and cultural sentiments. In particular, Pandian pointed out the banality of Tamil in the politics of the Dravida Munnetra Kazhagam (DMK), bereft of anti-Brahmanism, resistance to Sanskrit and northern imperialism that allowed Hindutva to latch on to the Tamil language. As he eloquently put it, “The BJP is courting Tamil not just because it is harmless to court. It can possibly profit the party with newer recruits.” 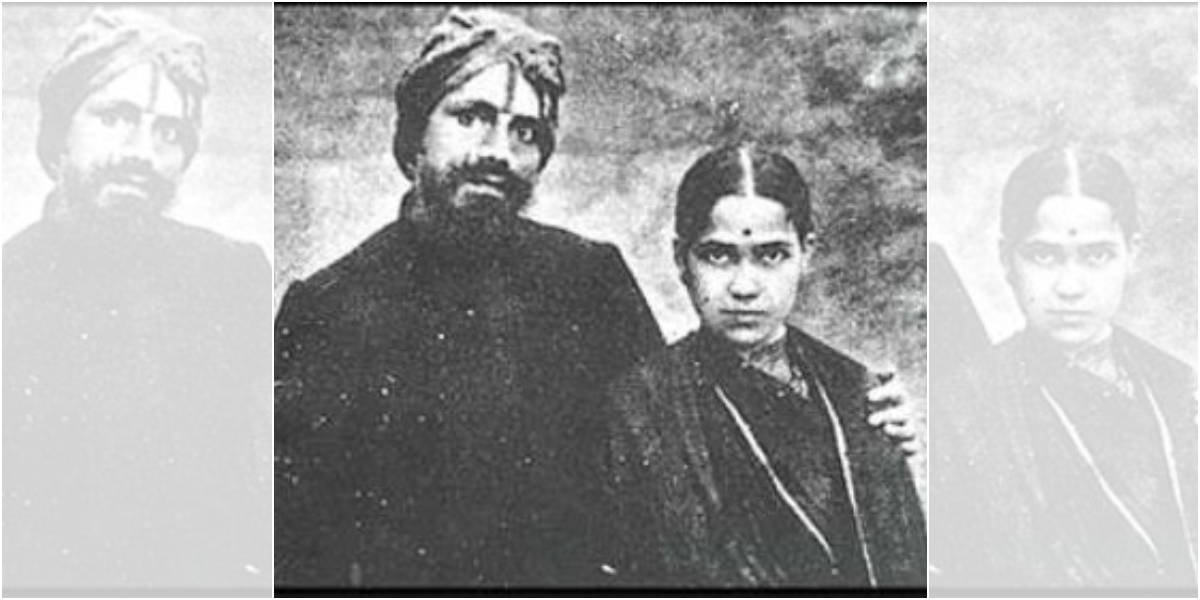 Around the same time when Pandian was writing this, young law student Loganathan Murugan – the pursuing a doctoral degree at the University of Madras – joined the Rashtriya Swayamsevak Sangh (RSS). He went on to become Tamil Nadu state president of the BJP and a minister of Ssate under Modi’s current regime, sharing a dais with national leaders of the BJP at the inaugural Varanasi event. For Murugan, Kashi Tamil Sangamam is the fulfilment of Bharati’s dream of a united and strong Bharatam. From Modi to Murugan in the BJP, what is being emphasised while referring to literary figures like Bharati is the spiritualism (sainthood and the land of bhakti) and the cultural oneness of the nation, largely defined along the Hindutva lines.

Appropriating Tamil literary personalities like Bharati for the Hindutva project can only be based on a selective reading of the poet’s life and compositions. It is instructive to note that Bharati’s critical and sharp political outlook, his journalistic critiques of the political establishment of the times, his compositions against authoritarianism and his celebration of socialism would have earned him in the current parlance of the Hindutva brigade the label of ‘Urban Naxal’ – or in Modi’s own words, ‘Andolan jeevi’. Bharati was fundamentally a political figure – but that is rarely talked about by the current Hindutva regime.

In the Tamil weekly India, during the height of the Swadeshi movement, Bharati creatively read couplets from the classical Tamil text Thirukkural to mount a sophisticated critique of the British colonial regime in India. Dwelling on the subject of state expounded by the author of Thirukkural, Bharati underlined the duties of the government in framing efficient policies, management of the economy, and mobilisation and redistribution of resources among the subjects. He said the British colonial government has failed in each of these functions, and gave examples. Elsewhere, he composed verses against the authoritarian political establishment. He characterised the fall of the autocratic Tsarist regime in Russia as a ‘collapsing wall’ and welcomed the transformation brought by the revolution.

If Bharati were to live today, his sharp intellectual acumen would have been aimed at economic policies pursued by the Modi government. The poet would have talked about the illegality of demonetisation, the COVID-19 lockdown and the resultant violence inflicted on migrant labour, the miserable handling of the pandemic leading to millions of avoidable deaths, and pro-corporate policies favouring the growth of a few and the resultant inequality and pauperisation of most Indian people. Bharati equally would have scorned the silence of the prime minister on the lynchings of Muslims and composed verses appealing for communal harmony. Opposing the Citizenship (Amendment) Act, Bharati would have sat with the silent protestors at Shaheen Bagh. Undoubtedly, he would have opposed the three farm laws and camped at the Delhi borders with the farmers, extending solidarity to their struggle. Needless to say, Bharti would have written against the imprisonment of civil society activists, lawyers and students.

Recollecting and cherishing the political in Bharati is what we need right now, when the Hindutva regime, in the name of the Kashi Tamil Sangamam, is making attempts to paint a mystical and spiritual view of the poet for their exclusive communal ends. For all that Bharati stood for, he comes out as an antithesis to the BJP. When the expanding Leviathan of the Hindutva regime is knocking at the doors of the Dravidian state by appropriating their literary and cultural icons, it is time that Tamil people reclaim the politics of resistance that they were known for during the large part of the 20th century.

Rajesh Venkatasubramanian is a history teacher. He is the author of Manuscripts, Memory and History: Classical Tamil Literature in Colonial India.