"I would like to assure the nation that the sacrifice of our jawans will not be in vain. For us, the unity and sovereignty of the country is the most important," the prime minister said. 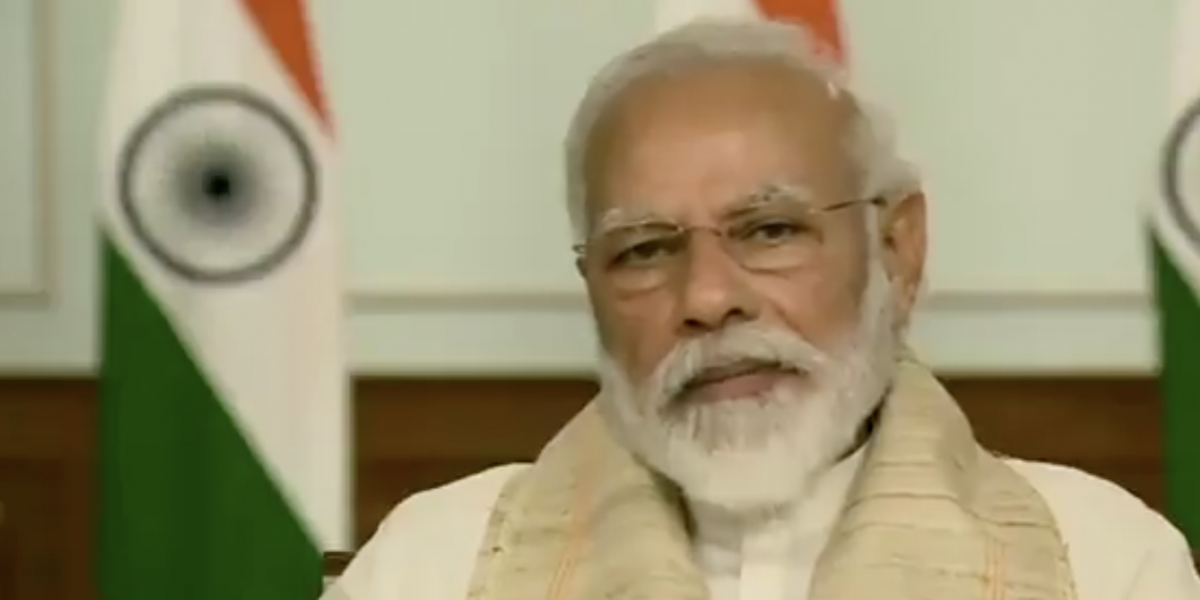 New Delhi: More than 24 hours after news first broke of Indian soldiers having lost their lives in a physical clash with Chinese forces in Galwan valley, eastern Ladakh, Prime Minister Narendra Modi made a short address on the matter.

“India wants peace but when provoked, India is capable of giving a fitting reply, be it any kind of situation,” Modi said in Hindi. Our nation should be proud of the soldiers who died, he added, and they had died while fighting (“Woh maarte maarte marein hai“).

“I would like to assure the nation that the sacrifice of our jawans will not be in vain. For us, the unity and sovereignty of the country is the most important,” the prime minister said.

#WATCH India wants peace but when instigated, India is capable of giving a befitting reply, be it any kind of situation: Prime Minister Narendra Modi pic.twitter.com/rJc0STCwBM

Earlier on Wednesday, the Prime Minister’s Office announced that Modi had called for an all-party meeting on the China border issue on June 19 (Friday).

In order to discuss the situation in the India-China border areas, Prime Minister @narendramodi has called for an all-party meeting at 5 PM on 19th June. Presidents of various political parties would take part in this virtual meeting.

Over the last day, opposition parties including the Congress and Trinamool Congress have been criticising Modi and the Central government for not speaking out about the violence at the border and the soldiers who lost their lives. At least 20 Indian soldiers were killed in the violence on Monday night in Galwan valley. There have reportedly been casualties on the Chinese side as well, though no confirmed numbers have been released.

Before Modi’s short speech on Wednesday afternoon, defence minister Rajnath Singh was the only Central leader to have condemned the killings and acknowledged the deaths publicly.

The Nation will never forget their bravery and sacrifice. My heart goes out to the families of the fallen soldiers. The nation stand shoulder to shoulder with them in this difficult hour. We are proud of the bravery and courage of India’s breavehearts.

After the violence, China released a statement claiming sovereignty over the entire Galwan valley region – something it has not done directly in decades. Before China heavily increased military presence there last month, the Galwan valley area was a part of the Line of Actual Control where India thought the border was not under dispute.