Modi's Pakistan Remarks Only Point to the BJP's Insecurities in Gujarat

The saffron party's election strategy was similar when its leaders were unsure of a victory in Bihar. 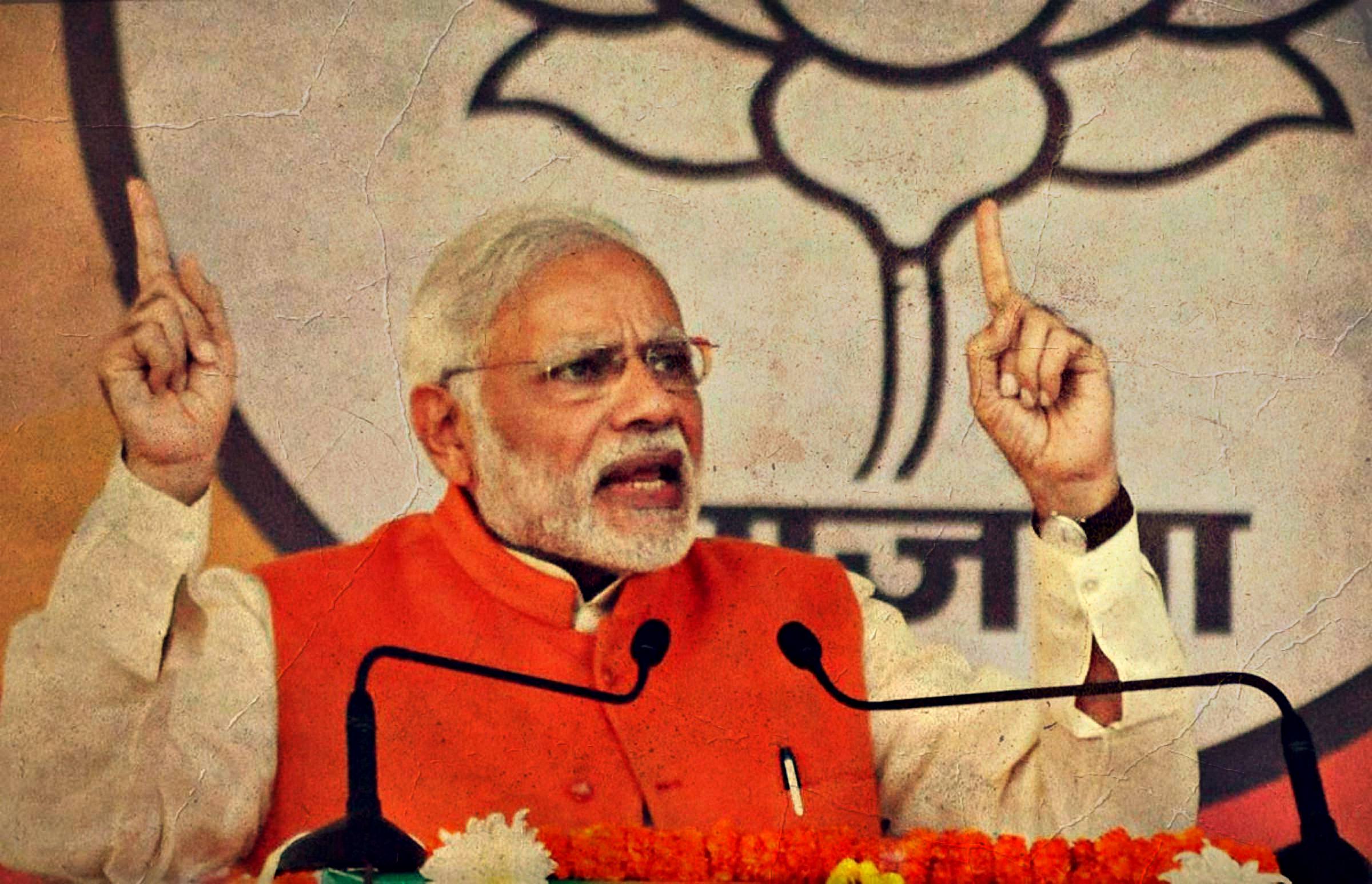 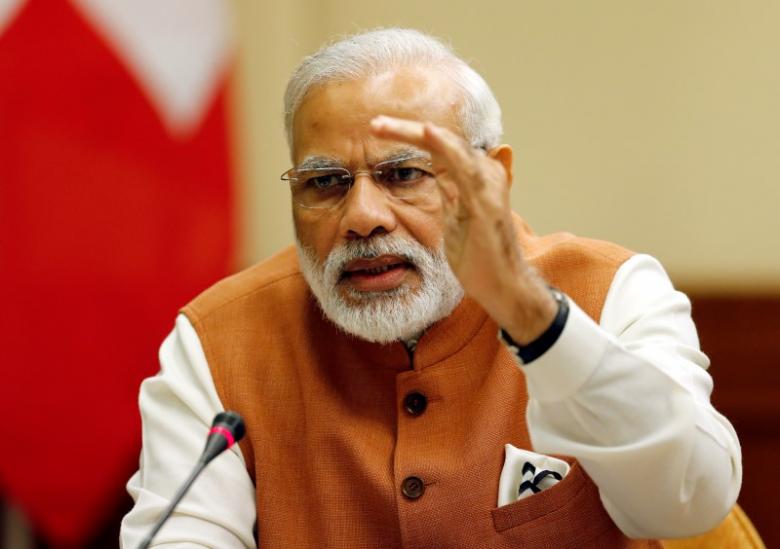 There are interesting parallels between Bihar and Gujarat purely in the way the BJP’s assembly election strategy played out in the two states. In Gujarat, Prime Minister Narendra Modi has raised the Pakistan bogey at the halfway mark, after the first phase of voting is over. In what indeed seems like a “neech” tactic, quite unbecoming of a prime minister, Modi has made wild allegations that his predecessor Manmohan Singh and Mani Shankar Aiyar had met former Pakistani diplomats in Delhi with the aim of influencing the Gujarat polls. The idea clearly is to bring Pakistan into the discourse to influence voters in the second phase.

One may recall that in Bihar, which had five-phase elections, BJP president Amit Shah began invoking Pakistan midway through the polls. He started saying that Pakistan would celebrate if the BJP lost the Bihar elections. Why did Shah invoke Pakistan after voting had gotten over in the first two phases? Probably because Shah’s internal assessment was that the party’s performance in the first two phases – south and central Bihar – was not as good as he had expected. Remember, even then, Shah had consistently claimed over a two-thirds majority overall. However, there was a lot nervousness in the BJP beneath its boast of a big victory.

In Gujarat too, the BJP president has claimed his party will get more than a two-thirds majority. It is possible, like in Bihar, Shah is not entirely happy at the way the first phase has gone for the BJP. Hence the need to introduce Pakistan in the election discourse at this stage.

What could be the reason for BJP’s nervousness in the first phase of voting in Gujarat? Historically, Saurashtra and south Gujarat are strongholds of the BJP. But as most election analysts have observed, the BJP is uncertain about the votes of Patidars, who are largely concentrated in Saurashtra. They are about 13% of the total votes and about one-third of them are in the voting age of 18-30. Hardik Patel continues to draw massive crowds of young people who are energetically engaging with him.

The BJP claims it will win about 60 seats out of 89, going by past precedent in the first phase. However, the Congress too is confidently claiming about 45 seats, largely backed by younger Patidar voters and robust support from rural voters because farmers are very angry with Modi.

If one goes by body language alone, Rahul Gandhi seems much more at ease than Modi. The last 15 days have seen the BJP shifting totally to a nationalist-majoritarian campaign messaging, of which Pakistan is merely a culmination.

Even if the BJP leadership is confident of winning Gujarat, somewhere in a small corner of their paranoiac minds, the Bihar experience must linger. After all, voters are known to give surprises from time to time. In the current context, even a close fight will be a rude surprise.