This year, Yuva Halla Bol will be raising issues including the privatisation of PSUs, troubles faced by bankers' groups and more. 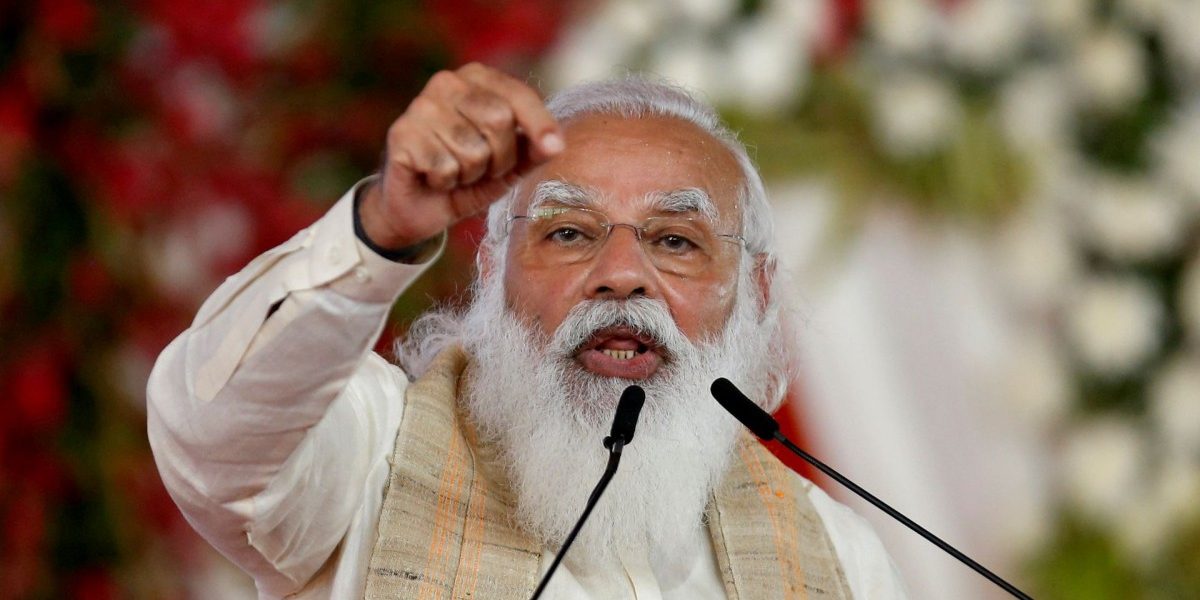 New Delhi: A national youth movement, Yuva Halla Bol, has announced that it will be using Prime Minister Narendra Modi’s birthday – September 17 – to highlights the many ways in which his government has failed the country’s young people.

Modi’s birthday, they have decided, will be celebrated as ‘Jumla Diwas’ – replete with some of the activities that the prime minister himself has popularised, such as banging utensils together.

This is now becoming an annual event. Last year too, youth activists had termed Modi’s birthday as ‘National Unemployment Day’ and created a large-scale social media campaign around it.

“We are running an unemployment movement since 2018 and also working on unemployment issues through social media campaigns. Last year during the lockdown, on PM Modi’s birthday, we launched a ‘thaali bajao‘ campaign for pending employment recruitment in state/central public commissions. We got videos of people celebrating this campaign from major states,” Rishav Ranjan, national general secretary and chief spokesperson of Yuva Halla Bol, told The Wire.

“This time, the BJP has decided to celebrate ‘Kisan Jawan Samman Diwas’ on Modi’s birthday. And we have decided to celebrate Jumla Diwas again. It is special this time because the groups which are affected by privatisation like bankers groups, PSUs, the coolie union and Ordinance factory are also going to participate,” Ranjan continued.

Even before the COVID-19 pandemic, unemployment in India was at a 45-year high. With experts saying this situation has only worsened with the virus’s spread, Yuva Halla Bol believes the Modi government’s mismanagement of both the economy and the health crisis is to blame.

“Youngsters across the nation are eager to voice their issues through this campaign. They want to highlight the unemployment and express anguish against the Modi government,” Ranjan said.