Bhagwat’s Call For Hindu-Muslim Dialogue Is Welcome, but a Shift in BJP’s Politics Is Crucial

As moral guardian of the Bharatiya Janata Party, the key question is can the RSS chief commit to a gradual change in its politics? 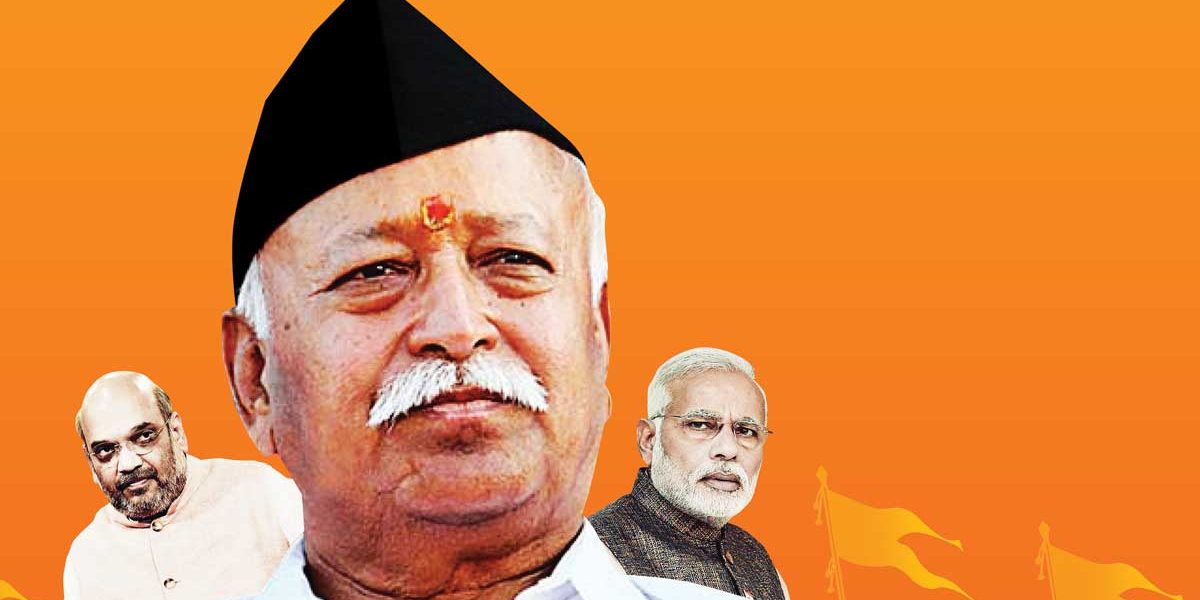 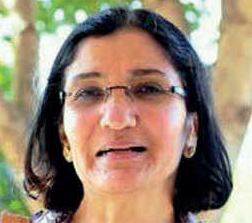 Mohan Bhagwat’s recent speech calling for dialogue between Hindus and Muslims has stirred a hornet’s nest with lines drawn along expected quarters. Clearly, it is hard for Muslims to take Bhagwat’s word on dialogue leading to communal amity on face value. But, a Rashtriya Swayamsevak Sangh (RSS) chief talking about ‘Hindu-Muslim dialogue’ is better than him saying that Muslims should learn to live with their second-class status.

While it is hard to tell which is the real Bhagwat, his latest message means nothing unless the Bharatiya Janata Party (BJP) shuns the politics of religious division and polarisation. As for ordinary citizens, everyone knows that the religious polarisation we are undergoing today can only harm society and disintegrate our nation.

The position of India’s largest minority remains precarious despite constitutional guarantees of equal citizenship and the right to religious freedom. Today, a Muslim has become a target of hate and scorn. Slogans like ‘go to Pakistan’ and ‘goli maro…’ become particularly menacing when raised by functionaries of the ruling party. There is a sense of alienation owing to the looming threat of the Citizenship (Amendment) Act-National Register of Citizens-National Population Register (CAA-NRC-NPR). Muslims are being harassed and persecuted under the so-called ‘love jihad’ laws, most visibly in Uttar Pradesh. There is a lack of trust between the government and Muslim citizens. Clearly, even as Bhagwat’s call for ‘dialogue’ is welcome, there is a lot more that needs to be done by both the RSS as well as the BJP.

As peace-loving citizens with stakes in a democratic polity we need to think hard as to what leads to communal divisions and disruptions in the first place. The answers may lie somewhere in the politics pursued by political parties, particularly the BJP and Congress. Both have gained by politicising religion – although one does it in the name of protecting the majority religion and the other in the name of secularism.

Also read: ‘I’m Scared To Tell You I Saved a Muslim’: Hindu Man Who Rescued His Friend in Delhi Riots

History throws up ample evidence about how both national parties have harnessed and benefitted from religious divisions. The Shah Bano episode, the demolition of Babri Masjid, numerous communal riots are a few key examples. There is hardly any scope for moving towards a middle ground in the current polarised context unless citizens are themselves mobilised.

Mohan Bhagwat referred to the parampara (tradition) of Hindus and Muslims living side by side historically. He termed the belief of Muslims in Allah as nirakara and dwelt on formless worship being a Hindu tradition as well. But today, the principles of justice, equality and pluralism have been set aside, thanks to the politics of religious division. This has reduced most of us to being mere Hindus or Muslims or Sikhs.

We have allowed politics to take over our mindspaces and the public discourse. We have allowed political forces to make virulent religion the foremost marker of our identities. Vasudhaiva kutumbakam, meaning the world is one family, is undermined when a fellow citizen is lynched ostensibly in the name of protecting a cow. We have remained silent and helpless when the values of love, humanity, kindness and social justice found in our holy books are trampled upon routinely.

Mohan Bhagwat’s call can be meaningful only if it is followed by certain fundamental changes in the BJP’s politics. The party must reiterate its belief in constitutional nationalism, where all Indians are equal. It must shun its pursuit of Hindu nationalism, which amounts to majoritarianism and the undermining of minority rights. While this cannot happen overnight, certain tangible steps can be initiated by the government. Despite the prime minister’s call of sabka sath, sabka vikas in 2014, and sabka vishwas later in 2019, Indian Muslims are facing a tremendous political onslaught.

In dealing with this challenge, there is need for change within India’s largest minority as well. For one, it lacks secular democratic leadership which can meaningfully participate in the democratic framework. The Muslims are almost solely represented by conservative religious men and politicians given to narrow personal goals. There is need for progressive movements such as the one against instant triple talaq and CAA, which were both led by women and new leaders. Genuine appreciation of constitutional democratic principles by the masses can lead to large-scale social reform within the community.

Since India’s independence, Muslims have lived in poverty and backwardness, as per the Sachar Committee appointed by Manmohan Singh. They lived with communalism, fear of arrests of innocents under the Terrorist and Disruptive Activities (Prevention) Act (TADA) and the Prevention of Terrorism Act (POTA). This despite the much touted secularism of Congress rule.

A cursory look at the living conditions in Muslim ghettoes should leave an objective person in no doubt about the BJP’s charge of Muslim appeasement being baseless. The Congress only sought to benefit religious conservative elements at the cost of welfare of the community. This, in turn, provided easy fodder for the BJP, which used the charge of “appeasement” to attack the Muslim masses and manufacture a sense of grievance amongst Hindus. Surely, successive governments have a lot to answer for.

Democracy is about dialogue, mutual trust and inclusion. Democracy is about equal respect for all religions in a peaceful just society. I belong to an Ahmedabad family where four generations directly faced and survived communal riots. I firmly believe that all of us  – Hindus, Muslims, agnostics, secularists – can bring moral pressure against the politics of religious division. But for this,  the BJP-led government in its second term has to be held accountable for what is happening all around us today. As moral guardian of the BJP, the key question is can Mohan Bhagwat commit to a gradual change in its politics?

Zakia Soman is co-founder of the Bharatiya Muslim Mahila Andolan.