Fact Check: The Claims and Promises Modi Made on New Year's Eve

While Modi's statements about the economy fall flat when compared to data, most of the promises the prime minister made are simply new packaging on old schemes. 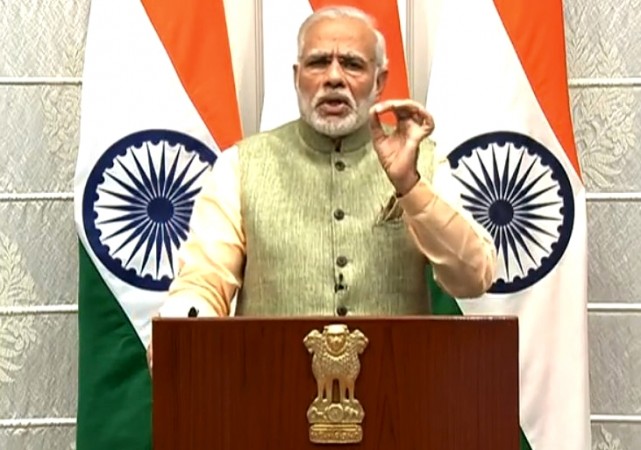 New Delhi: Prime Minister Narendra Modi made a lot of claims about how money and the economy function in his New Year’s Eve address. These statements were made with his usual confidence and flourish, with the air of someone without the slightest doubt.

But look closer and you’ll find not just doubts but also falsities. The Wire fact checks some of the prime minister’s statements from December 31:

1. “The excess of cash was fuelling inflation …”

Does more cash really mean higher inflation? Since Modi seems not to believe the many, many economists over the years who have refuted this claim, perhaps we can convince him with this small comparative chart:

Brazil, for instance, has 3.83% of GDP as currency in circulation (average of rates from 2011 to 2015), but high inflation rates. Compare this with Switzerland, for instance, which has 10.68% of GDP as cash but an inflation rate that is negative. Japan has more cash as percentage of (a very high) GDP than India, yet a very small inflation rate. Looking at these numbers, it’s hard to know why the prime minister decided that was a claim worth making.

2. “The excess of cash was fuelling … black-marketing… Lack of cash causes difficulty, but excess of cash is even more troublesome…Corruption, black money, and counterfeit notes had become so rampant in India’s social fabric, that even honest people were brought to their knees”.

In short, according to Modi, the less cash in circulation would mean less corruption.

Let’s see what the data have to say about that:

Brazil and India have the same level of perceived corruption, according to Transparency International data. But their cash in circulation as percentage of GDP differ widely. Countries like Japan and Switzerland have high levels of currency in circulation as percentage of GDP, but low levels of corruption. Again, the prime minister’s statements don’t seem to be in line with the facts.

3. “Nations similar to us do not have the amount of currency that we had.”

Again, Modi’s beliefs don’t seem to have much to do with concrete numbers. Here’s a look at a few countries for which the data is available:

4. “We are introducing a nation-wide scheme for financial assistance to pregnant women. Rs 6,000 will be transferred directly to the bank accounts of pregnant women who undergo institutional delivery and vaccinate their children. This scheme will help reduce the maternal mortality rate, in a big way. This will help ensure nutrition before and after delivery, and improve the health of mother and child. So far, pregnant women in 53 districts were being given financial assistance of Rs 4,000, under a pilot project.”

The scheme Modi said he was “introducing” is, in fact, already legally mandated under the National Food Security Act. The pilot project he mentions is the Indira Gandhi Matritva Sahyog Yojana (which, in fact, gives each eligible pregnant woman Rs 6,000 and not Rs 4,000). This project was supposed to be universalised after the NFSA was passed, but this failed to happen because of the lack of budgetary provisions from the Modi government. Even the pilot covers only 20% of the women eligible, studies have found.

5. “The government has decided, that three crore farmers who have Kisan Credit Cards, will be given RuPay debit cards within three months. Kisan Credit Cards were launched in 1998, but so far, it was essential to go to a bank, to use them. Now, farmers will have RuPay Debit Cards, which they can use anywhere.”

According to Nitin Sethi and Karan Choudhury, writing in the Business Standard, there is nothing new about this provision either. The provision to get RuPay cards or other debit cards against KCCs has existed since 2012, they write, when the RBI issued a guideline to that effect. A government reply in the Lok Sabha said that 56.60 lakh RuPay cards were issued against KCCs in 2013-14. 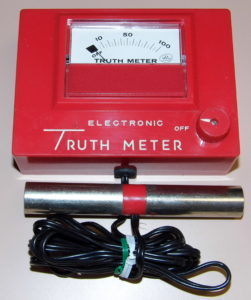 6. “The progress of the MUDRA Yojana has been very encouraging. Last year, nearly three and a half crore people have benefited from this. The Government now aims to double this, giving priority to Dalits, Tribals, Backward Classes and Women.”

The Mudra Yojana was launched in 2015. As Sethi and Choudhury point out, the scheme has benefited only 2.1 crore people in this financial year, the one the prime minister is referring to. The year before that it benefited more than 3.5 crore people, but questions have been raised on whether the benefits reached those who need it the most.

A MicroSave report from 2016 the authors quote says: “Both banks and NBFC-MFIs have built huge MUDRA loan portfolio, but only a small part of these loans appear to be ‘new MUDRA loans’, extended to ‘first-time borrowers’ i.e., financially excluded.”

The prime minister also made a few other claims that aren’t possible to immediately fact-check because of the lack of reliable information, but that begs the question: how did Modi get those “facts” in the first place? Here’s some of the things he said that make little intuitive sense and can’t be easily verified.

It’s hard to know where the prime minister got this information from. Even Modi’s finance minister Arun Jaitley might disagree with him on this one – he said in a recent interview that while 25% of high-denomination notes were extinguished during the 1978 demonetisation (and therefore were likely used in the parallel economy), that amount is probably going to be less in this demonetisation drive.

The fact that most of the cash has been deposited with banks does not necessarily mean that black money has reduced. It could also mean that those who had black money have successfully laundered it through various means, while the general public has had to suffer all that demonetisation has brought with it and been coerced into putting all their perfectly legitimate cash into the banking system.