Modi Doesn't Like to Be Asked Questions: BJP MP from Maharashtra

Nana Patole has claimed that when he tried to discuss the farmers' plight with Modi, he got "very angry". 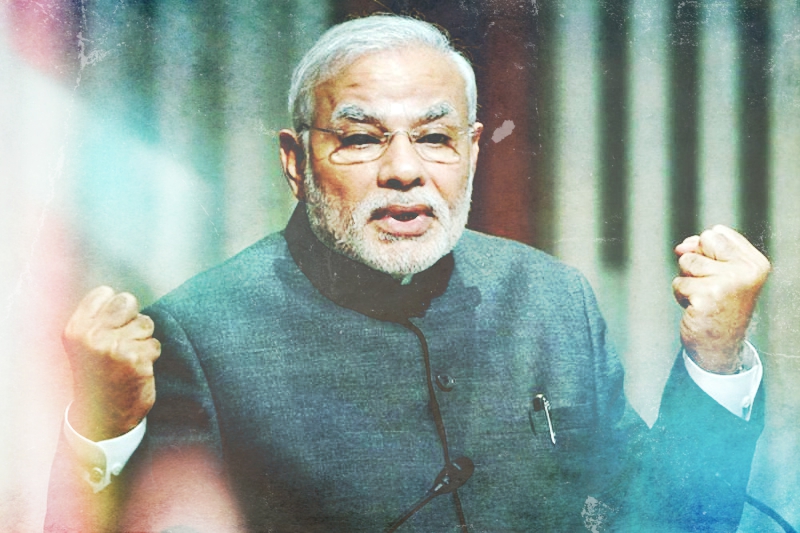 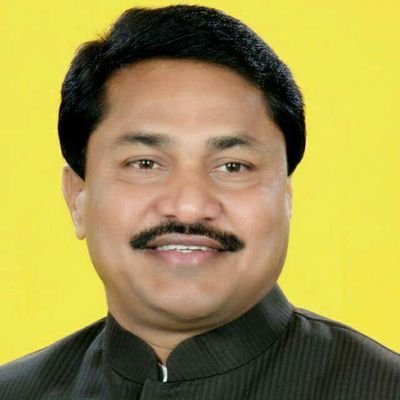 New Delhi: A BJP MP has claimed that Prime Minister Narendra Modi does not like “being asked questions” and gets angry when issues are raised. According to the Indian Express, Nana Patole, the BJP MP from Bhandara, said, “Modi doesn’t like to take any questions and had got very angry when I raised some issues about the OBC Ministry and farmer suicides at a meeting of BJP MPs. When Modi is asked questions, he asks you if you have read the party manifesto and are aware of various government schemes”. Patole was speaking at an event on farm distress in Nagpur.

Patole also that when when he tried to discuss the farmers’ plight with Modi, he was told off because prime minister “isn’t used to hearing such things, the Times of India reported.

“I had made certain suggestions at the meeting like raising green tax, OBC Ministry and more central investment in agriculture. Modi got angry and asked me to shut up. Modi regularly meets party MPs but he doesn’t like questions being asked of him,” the Indian Express reported Patole as saying.

Patole’s ire was also directed towards Maharashtra chief minister Devendra Fadnavis, who he said had failed to tackle farmer distress in the state and procure sufficient funds from the central government to alleviate the crisis.

“The CM is incapable of bringing central funds for the state. The Centre gives less to Maharashtra despite Mumbai contributing maximum to the country’s coffers. The CM has also stopped taking meetings of party MPs in Mumbai before the beginning of the Parliament session,” Indian Express quoted Patole as saying.

He also defended his decision to publicly criticism the prime minister and Maharashtra chief minister, saying he was not scared of anyone and did not want a ministerial post because “all central ministers are always in a state of fear”.