Former chief of the Naval Staff Admiral L. Ramdas (retd) refuted PM Modi’s claim and said no ships were specially diverted for the personal use of Gandhi family. 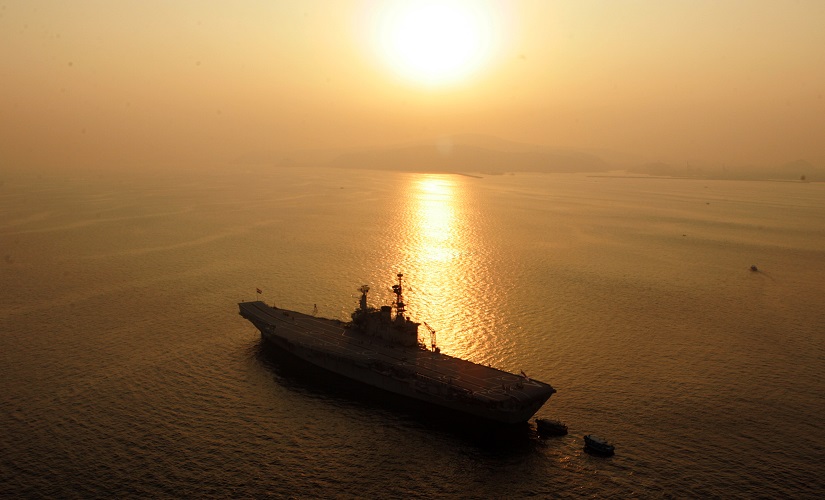 The Wire Staff
Politics
Security
09/May/2019

Vice Admiral (Retd) Vinod Pasricha, who was commanding the ship during the then prime minister’s visit, said all protocols were followed during Gandhi’s official trip in 1987, adding no foreigners or other guests were present.

Addressing an election rally here on Wednesday, Modi had said the former prime minister used INS Viraat as a private taxi and his in-laws were onboard the aircraft carrier.

However, another former Navy Commander (retd) V.K. Jaitly, in a tweet, said “Rajiv and Sonia Gandhi used INS Viraat for travel to celebrate their holidays at Bangaram island. Indian Navy resources were used extensively. I am a witness. I was posted on INS Viraat that time.”

Former Navy Chief Ramdas, who was the Southern Navy Commander, in a statement, said no foreigners visited INS Viraat and that Rajiv Gandhi and his wife were onboard the aircraft carrier following all official protocol.

“Prime Minister and Mrs Gandhi were embarked on board INS Viraat off Trivandrum enroute Lakshwadeep. The Prime Minister was at Trivandrum as chief guest for the National Games prize distribution,” the former Navy Chief said.

“He was going to Lakshadweep on official duty, to chair a meeting of IDA (Islands Development Authority). This meeting is held alternately in Lakshadweep and in Andamans,” he said.

Admiral Ramdas added, “There were no foreigners with them. I, as Flag officer Commanding in Chief, Southern Naval Command, based in Cochin, also boarded INS Viraat.”