The National People’s Party, the BJP’s ally in the Northeast, has written to Narendra Modi asking that he de-notify the recent directive banning cattle trade for slaughter. 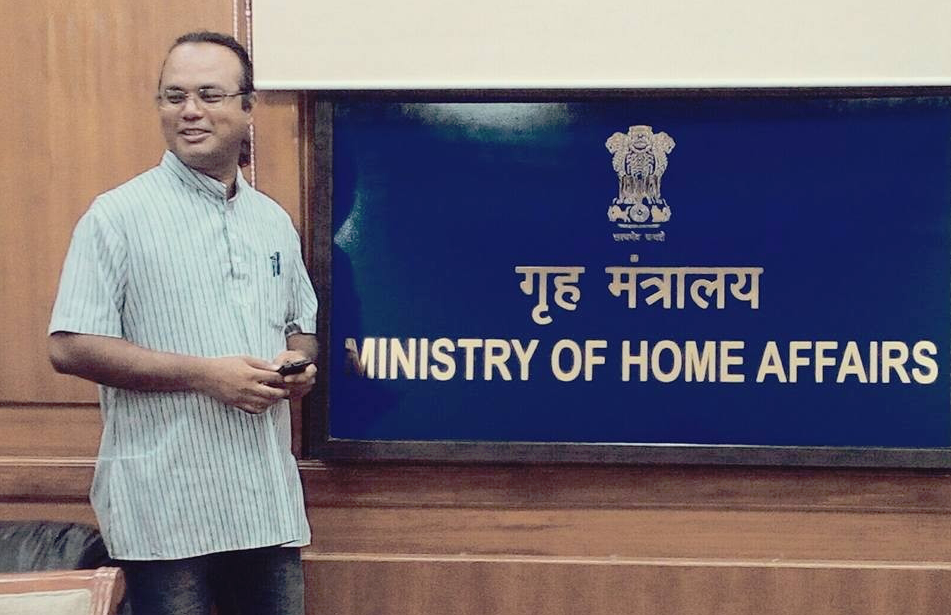 New Delhi: The Narendra Modi government’s recent notification to ban the sale of cattle for slaughter in animal markets across the country has triggered considerable unease among BJP members in Meghalaya and its ally in the northeast, the National People’s Party (NPP).

On June 1, Bernard N. Marak, the BJP West Garo Hills district president, tendered his resignation from the party over the issue.

“Beef is part of our culture, we can’t do without it, I can’t go against the aspiration of the people of Garo Hills,” he said in a Facebook video shared on his timeline.

On May 31, Bernard, a former militant leader who joined the BJP in January last year, put out a poster on Facebook stating that a beef and bitchi (a local brew) party would be held to celebrate three years of the Modi government. He told reporters that the party was being planned in the second week of June to allay the fear among Garo people that the BJP, on coming to power in the state in the 2018 assembly polls, would ban their staple meat.

However, Bernard’s actions didn’t receive the support of the state unit of the BJP. Instead, the party’s national in-charge, Nalin Kohli, told reporters that he would be sacked for it or the party would welcome his resignation.

On May 28, Bernard also said that if the party comes to power it would not ban beef in the state but would instead make it cheaper for the poor to be able to afford it.

State BJP chief Shibun Lyngdoh, however, distanced the party from Bernard’s statements and termed it as his “personal view”. Stating that beef wouldn’t be banned in Meghalaya if the BJP comes to power in the state, he said the central notification was only to curb cattle smuggling into neighbouring Bangladesh.

Recently, opposition Hills State Peoples Democratic Party legislator Ardent Basaiawmoit said in the state assembly that over 8,000 cattle have been seized in the state in the last five years along the Bangladesh border. Basaiawmoit called for a “joint effort” by state and the central agencies to stop the smuggling of cattle to Bangladesh.

However, the party later sought an explanation from Bernard for his statement on beef price.

After his resignation on June 1, Bernard told local reporters, “The BJP is trying to impose its ideology on us. What’s wrong in organising a party with the food that we eat?” In another Facebook message, he said, “There is no question of looking back. If BJP is voted to power in Meghalaya, it will be detrimental for the people of Garo hills. We can’t allow this to happen.”

In Christian-dominated Meghalaya, beef is the main meat of the Garos, Khasis and Jaintias – the three main tribes of the northeastern state.

As per local news reports, the recent central notification has led to apprehension among a lot of other BJP leaders and cadres in the state. The party’s state media unit has written a letter to Kohli saying that banning beef would go against the sentiments of the local people and urged him to ally fears of the indigenous people on the matter.

Meanwhile, on May 30, Conrad Sangma, MP from the Garo hills’ seat, Tura and president of the NPP, wrote a letter to the prime minister seeking his “intervention” to de-notify the recent directive of his government “in the interest of the people”.

Sangma wrote, “The Rules (Prevention of Cruelty to Animals (Regulation of Livestock Markets Rules, 2017), by imposing unreasonable restriction on the fundamental right to carry on any trade or occupation under Article 19 (1) (g) of the Constitution, will not stand the test of constitutionality. There is an apparent anomaly of the rules that makes it ultra vires to the parent Act. Further the Rules also violates the basic right of a person to freedom of choice regarding his/her food.”

Meanwhile, speaking to reporters in Shillong on May 31, Kohli reacted to Bernard’s proposed beef party saying, “The BJP as a disciplined party will not tolerate any members who, for their personal political gains, digress from Modi ji’s agenda of sabka saath, sabka vikas”. He said, “More credible leaders are getting drawn” to the party.

On May 31, former minister and owner of The Shillong Times Manas Chaudhuri joined the BJP alongside Sounder Strong Cajee, the leader of the Federation of Khasi, Jaintia and Garo People.

Of the state’s 60 assembly seats, 24 are in the Garo hills, seven in the Jaintia hills and the rest of the 29 in the Khasi hills.