By extending the epidemic of political correctness to words and their usage, the BJP is emptying politics of its meaning. 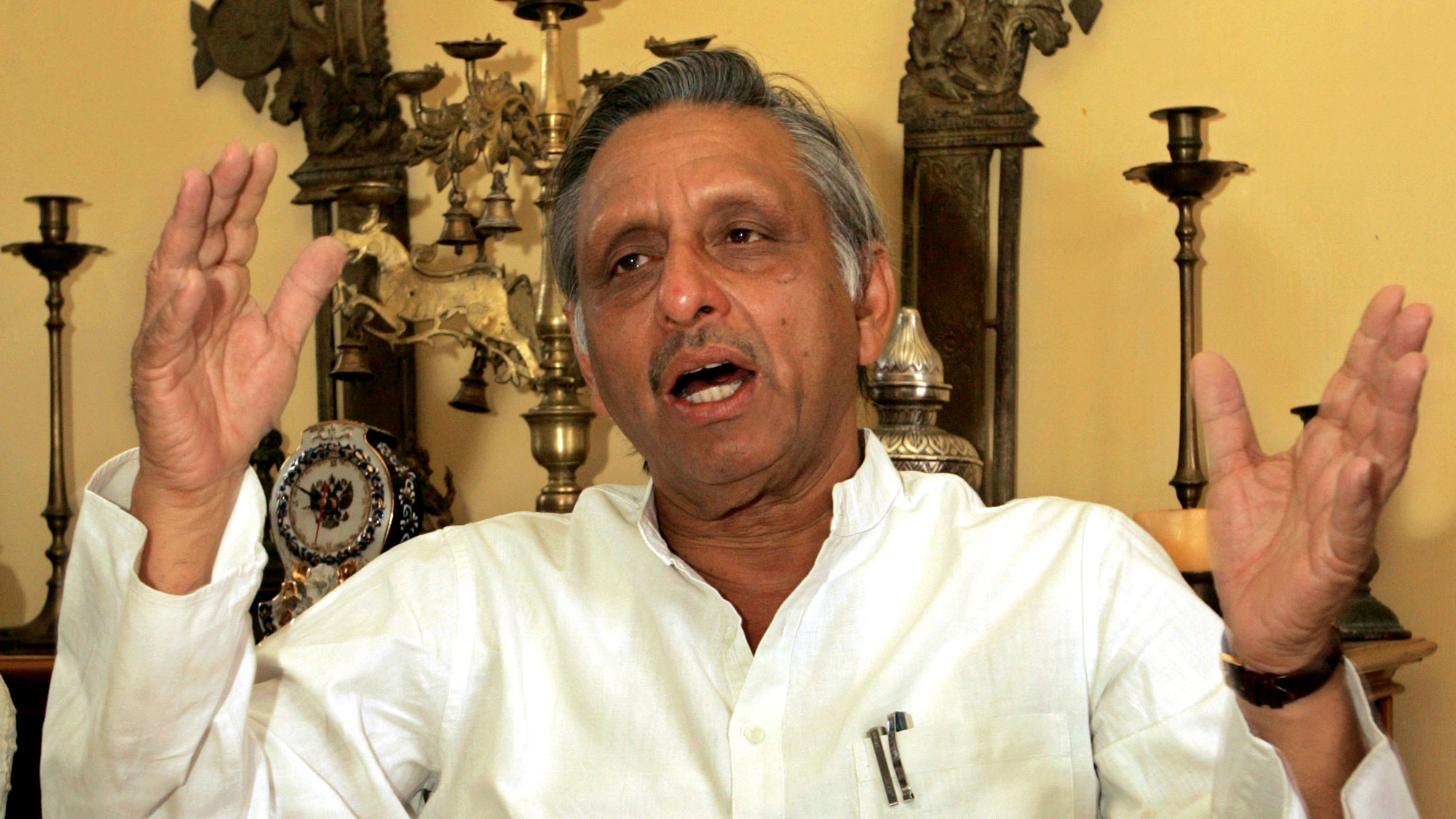 The BJP has a great repertoire of tactics by which it curbs and harasses dissenters while occupying the high ground of piety. It has become a custodian of language which it polices with great glee. A few years ago, the psychoanalyst Ashis Nandy made a few comments about corruption as a form of political competence, adding that even Dalits are becoming adept to it. This was immediately misread as an anti-Dalit statement and Nandy, a civilised man with deep insights into the polity, was transformed into a law and order problem. A chorus of harassment follows him regularly.

Nandy’s statement at the Jaipur Literature Festival in 2013 was innocuous, but such is the hysteria around political correctness that people saw him as a vendor for inequality. This storm in a teacup tactic is one of the great art forms of the BJP’s electoral strategy. In an age of hypocrisy, and in an era which emphasises political correctness, such a storm in a teacup immobilises the dissenting individual, breaking his or her freewheeling style.

Another victim of this strategy has been the Congress party’s Mani Shankar Aiyar. Aiyar is a remarkably intelligent man, shrewd about foreign policy, an admirer of Nehru who sensed an innate mediocrity in Narendra Modi. In a free-wheeling comment, he dubbed Modi a ‘chaiwala’ in 2014 and the heavens burst forth. We may not be an equal society, but in an Orwellian way we are socialist in language. Our idea of socialism is more about electoral table manners than an equalitarian society. Aiyar’s comment was a vote mobiliser for the BJP and Modi exploited his connection with tea. It became a sign of his commonness, his roots, his embeddedness in the people, while Aiyar was dismissed as an elite, Brahminical bureaucrat. The Congress regretted Aiyar’s comment not out of any respect for Modi, but out of a sense of vote loss. In electoral terms, it must have been one of the great faux pas in poll history.

Aiyar is an irrepressible man, intelligent, sensitive to politics and difficult to tame into a well-behaved political functionary. As someone who reads and reflects on history, the current era must appear unaesthetic after the Nehru era. Aiyar therefore was bound to come up with another controversial response. His timing – if not his language – was disastrous. With the Gujarat elections due the next day, Aiyar described the prime minster as a ‘neech aadmi’. He was criticising the behaviour of the man. The quote makes it clear that the references are to Modi’s behaviour and not his status or caste position. Yet, the press and the politicians chose to read it incorrectly. Distorting Aiyar was a source of electoral mileage. The storm in the teacup was to be resurrected again as an electoral tactic. The BJP hoped to recreate the electoral miracle of the teacup.

The word that stuck in everyone’s gullet was neech. Neech has immediate connotations of lowly, polluted, trapped as the word is within the miasma of the caste system. Yet, language has a protean quality which a democracy, especially an electoral democracy, must understand and celebrate. The meaning of a word varied in context and use. Aiyar used neech as a behavioral attribute. There was no reference to Modi’s status but the press pilloried Aiyar for the term. Aiyar has been suspended from primary membership of the Congress and Rahul Gandhi, in a politically correct response, has claimed the party respects the role of the prime minister. An electoral calculus swept aside any attempt at linguistic integrity. Rahul in all piety added that the BJP used filthy language but that was not the culture the Congress subscribes to. After the reprimand, he added, “Both Congress and I expect Aiyar to apologise for what he said”.

Modi was even quicker to draw blood and could not possibly believe his moral luck that this controversial political morsel floated in soon after he inaugurated the giant Ambedkar centre near Janpath in Delhi. At a rally in Gujarat, he called Aiyar’s statement an insult to Gujarat and responded by saying Gujarat would teach the Congress a lesson.

The Aiyar statement has been milked dry but no one, least of all the media, has stopped to ask whether it was an accurate quote, and secondly, whether it was an accurately interpreted quote. In the ritual of political correctness that followed, not one person asked whether they had been fair to Aiyar. I admit he is a colourful figure and was colourful in his response; but I think he was within his rights to respond to Modi’s attempt to appropriate Ambedkar. As an educated Congressman, he must be wondering why the Congress is so invertebrate when it comes to responding to these deliberate distortions of history. As a well-read amateur historian, Aiyar protested. For a scholar bureaucrat, such an appropriation was a violation of the code of veracity. As someone who loves history and can talk for hours about the relation of history to policy, Aiyar must have been depressed about the current directions of policy and polity. As a Congressman, he must be waiting impatiently for the party to get its act together. His impatience might make him a target even within his party.

The Congress has sacrificed him despite his years of loyalty. Yet, what surprises me is the silence of journalists, academics and intellectuals. I admit Aiyar is not a person easy to agree with, but one senses his loyalty to an idea and a dream. Rights and the courtesy of respecting a differing opinion, no matter how brash, is a part of our intellectual tradition. To abandon him to the lynch squad of political correctness raises questions beyond the electoral calculus. One needs a bigger and more plural debate, and common ground. Aiyar’s attack on Modi and Modi’s attack on Thomas Macwan need a common frame of evaluation. 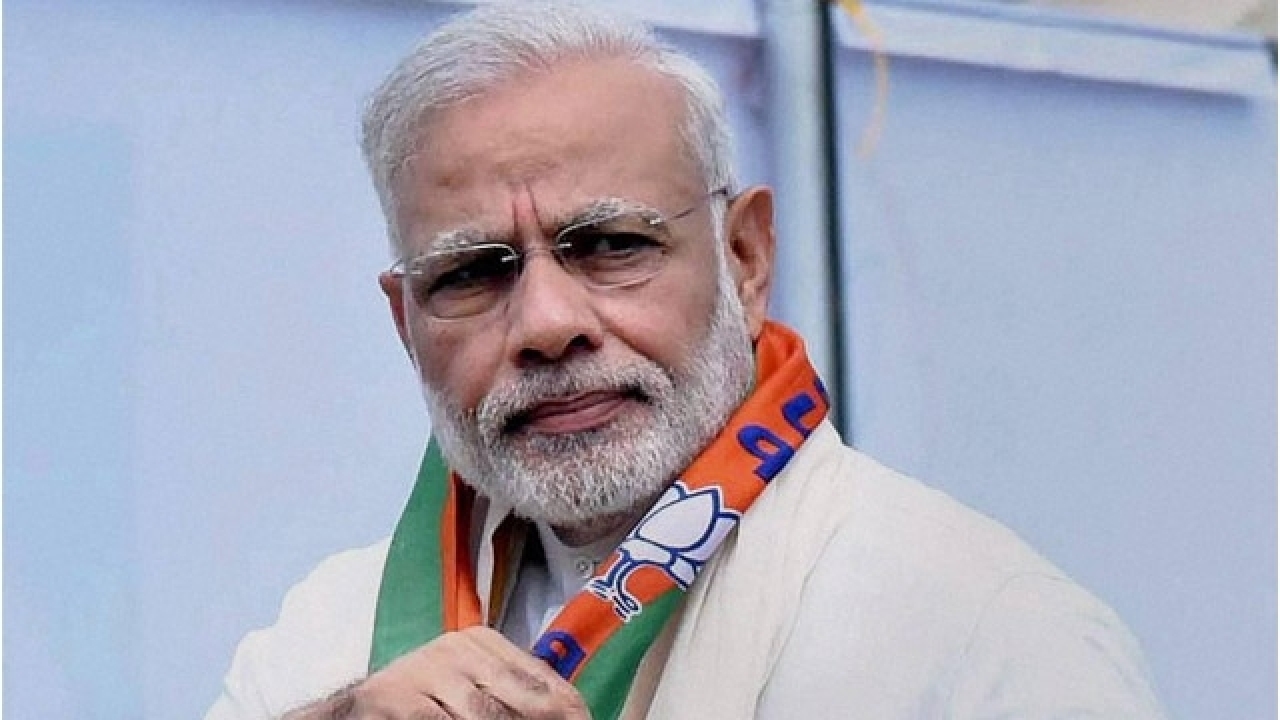 Aiyar is a deeply secular man. His affinity for the Left is open, public and well-known, and both ideas are anathema to the BJP. What is, however, emerging is not a witch hunt against secularism, but a stereotyping of elitism, an elitism often hyphenated with the Congress as a family.

What one sees emerging is a battle between elitism and populism, between an elite sense of taste, often snobbish, and a populist sense of hypocrisy. Any critique of the vulgar, the common as unaesthetic, un-civilisational is read as an anti-democratic statement. Yet, no one pauses for a minute to ask what is the BJP’s commitment to an equalitarian world or a just society. As a party, it plays with the symbols of equality but has never offered anything substantive in terms of equality. Its indifference to agriculture, its destruction of the informal economy and its indifference to craft societies is clear.

Yet, it plays the populist game exaggerating its commitment to equality. I think it is this hypocrisy that Aiyar was reacting to. I am not saying he did it in the best of ways but an outburst even if not calculated has an authenticity to it. By extending the epidemic of political correctness to words and their usage, the BJP is emptying politics of its meaning and taking away the power of lived terms to create new referents for change. In fact, if one looks at the spectacle from a distance, it is not Aiyar that worries one. It is the word police which becomes a lynch mob demanding a litany of uniformity. As one reads Amit Shah, Smriti Irani and Arun Jaitley one senses an Alice-like turn, where like Alice, they too insist that words will mean what they say. Only in India, Alice becomes Kafkaesque as democracy begins its grim journey to populism, stifling plurality and dissent. I know it is unpopular but I think one must stand up for Aiyar. His too is a dream of a democracy and it needs to be verified, authenticated and respected.

Shiv Visvanathan is a professor at the Jindal Global Law School and director, Centre for the Study of Knowledge Systems, O. P. Jindal Global University.