Amidst legal battles at several levels, TMC has alleged that BJP is using central agencies to harass and intimidate Abhishek and Rujira Banerjee. 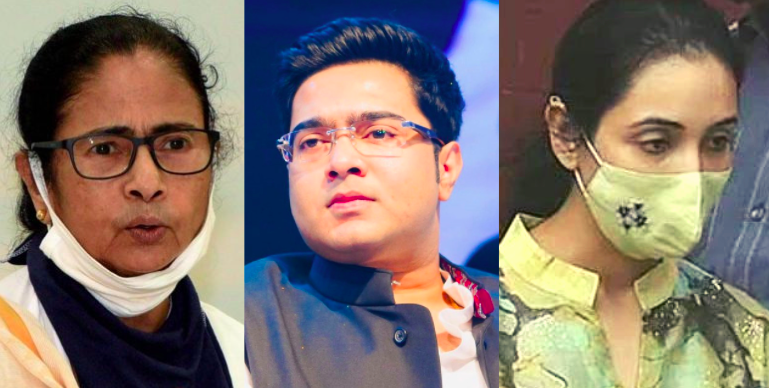 Kolkata: In February, ahead of the assembly elections, Bengal chief minister Mamata Banerjee’s nephew Abhishek Banerjee’s wife, Rujira, received a summons from the Central Bureau of Investigation’s anti-corruption branch in Kolkata in connection with a case of illegal theft of coal in West Burdwan district, the investigation into which had already raised quite a political storm since the end of 2020.

After the end of the assembly election, it was the turn of the Enforcement Directorate’s headquarters investigation unit, which is based in New Delhi, to issue Abhishek and his wife repeated summons in connection with the same case of theft, objecting to which the Banerjee couple have moved Delhi high court.

Abhishek was interrogated once by the ED in Delhi at the beginning of September. Recently, after a Patiala House court in New Delhi asked Rujira to physically appear on October 12, she has also challenged the order in the Delhi high court.

The TMC has alleged that BJP is using central agencies to harass and intimidate Abhishek, a Lok Sabha MP and the TMC’s all-India general secretary, and his relatives, out of political vendetta. 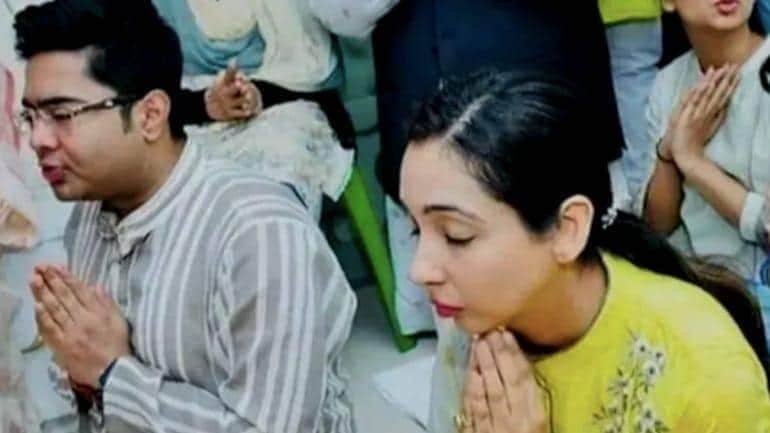 The chain of events started with the CBI registering a case in Kolkata on November 27, 2020, under sections 120B (party to a criminal conspiracy) and 409 (criminal breach of trust by a public servant, or by banker, merchant or agent) of the Indian Penal Code and section 13(2) read with 13(1)A of the Prevention of Corruption Act (Amended) 2018, beginning an investigation into the systematic theft of coal from “leasehold area of ECL (Eastern Coalfield Limited) under Kunustoria, Kajora Area, Dist- West Burdwan, corresponding railway sidings and other places” on May 2020 and onwards.

Six known accused persons were named in the FIR along with unknown suspects, including five ECL officials. The ‘suspected offense’ was “criminal conspiracy, criminal breach of trust by public servant and criminal misconduct by a public servant by dishonestly or fraudulently misappropriating the property entrusted to him or any property under his control as a public servant or allow any other person so to do.”

The FIR said that “illegal excavation and theft of coal” from the leasehold area of ECL, was taking place “in active connivance of the officials of ECL, CISF, Indian Railways and concerned other departments.”

It said that joint inspections conducted by the vigilance department and the Task Force of the ECL on several leasehold areas of ECL from May 2020 and onwards found evidence of extensive illegal mining in the leasehold area of ECL and its transportation. Besides, 9.050 MT of stolen coal was recovered and seized during departmental raids at 1 No. Railway Siding of Pandaveswar area on August 7, 2020, revealing how coal theft was taking place at railway sidings “by the criminals with the active connivance of unknown railway officials.” 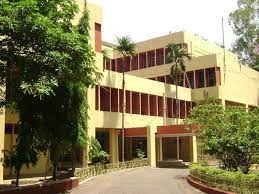 The only private person named was Anup Majee alias Lala, whom the FIR described as “one of the main organisers for most of the illegal mining at ECL area and transportation of illegal excavated/ stolen coal.”

“He is running the above activities in connivance with the aforesaid public servants and those public servants are allowing him to misappropriate the government property i.e. coal from the leasehold area of ECL,” the FIR said about Lala.

Based on this FIR, the ED registered an Enforcement Case Information Report (ECIR) in its HIU in New Delhi the very next day and started a separate investigation.

Abhishek Banerjee and his wife, Rujira, were neither named in the CBI’s FIR and nor in the ED’s ECIR.

But investigators of the CBI and the ED suspected that Lala’s money reached Abhishek’s family, including his wife and sister-in-law, through businessman Vinay Mishra, who also served as a general secretary of the TMC’s youth wing that Abhishek led until recently. It was believed Mishra enjoyed a good rapport with Banerjee. 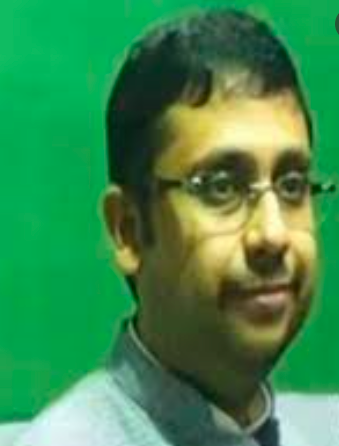 Mishra, who became a TMC youth wing general secretary in July 2020, was already under the scanner of the CBI in connection with a cattle smuggling case they were probing since September 21, 2020. Simultaneous raids were conducted at his three residences in Kolkata on December 31, 2020, though he was not available. Now, the ED, too, started looking for him in connection with the coal theft case, suspecting that Lala’s money reached him.

As he could not be found in the subsequent months, he was declared absconding by the court in February. The ED arrested his brother, Vikas, in March and then the inspector-in-charge of Bankura police station, Ashok Mishra, who too was allegedly linked to Vinay, in April.

It was learned in June this year when his lawyer first informed the Calcutta high court that Mishra had left India on September 16, 2020, even before the CBI registered the case of cow smuggling. Mishra’s lawyers informed the court on July 28 that he had submitted an application for renunciation of his citizenship before the Consulate Office of Government of India, United Arab Emirates on December 19 and it was granted on December 22.

The CBI later learned that Mishra obtained citizenship of Vanuatu, the small island nation in the southwestern pacific ocean. There is an Interpol red corner notice against him.

After the CBI sending a few summonses to his parents, Tej Bahadur and Lalita, they too secretly left India for a Caribbean Island country in mid-July. Both Vikas Mishra and Ashok Mishra are at present on bail on medical grounds.

The CBI and the ED suspect that Lala’s money reached Vinay through Vikas and Ashok, among others, and from Vinay, they reached “politically influential people”.

Lala has faced the CBI’s questioning seven times so far, armed with protection against his arrest from the supreme court. But on September 27, the CBI arrested four persons who alleged worked in close coordination with Lala.

Apart from Abhishek’s wife, Rujira, the latter’s sister Maneka Gambhir, her husband Ankush Arora, and his father Pawan Arora have also been questioned by the CBI.

Abhishek was questioned by the ED for nearly seven hours in New Delhi early in September and since then multiple legal battles are on.

On September 1, in connection with a case filed by Majee in the Supreme Court challenging the CBI’s investigation without necessary consent from the state government, the state’s lawyer Sidharth Luthra told a bench comprising Chief Justice N.V. Ramana and Justices Surya Kant and A.S. Bopanna that even though the state withdrew its general consent for CBI investigations in 2018, the central agency continued to investigate cases without taking the state’s consent and thus violating the federal structure of governance. That case is still being heard.

Besides, Abhishek Banerjee and his wife have approached the Delhi high court seeking to quash the summons issued by the ED and the quashing of the ED’s case altogether, arguing that it should have been registered in Kolkata, instead of Delhi, since the place of the alleged occurrence was West Bengal.

They have alleged that the summons do not make it clear whether they are being called as witnesses or accused, and that the copy of the ECIR was not supplied to them. Nevertheless they have agreed to face questioning, but asked that it be held in Kolkata. That case is still being heard.

“If any central agency can prove my involvement in any illegal transaction of even 10 paise, there will be no need to hold any CBI or ED probe, I will walk up the podium and get myself hanged publicly,” he had said on September 5 while leaving Kolkata for Delhi to appear before the ED the next day. He moved court after the ED issued him another summons to appear on September 21.

Rujira Banerjee has separately moved the Delhi high court challenging a Patiala house court’s order for a physical appearance on October 12. She had earlier attended the court proceedings virtually.

Meanwhile, the ED on September 14 approached the Delhi high court seeking to quash summonses issued by Kolkata Police to its officers investigating Banerjee’s links with the coal scam. The ED told the court that Abhishek Banerjee had lodged a police complaint against a TV channel in April at Kalighat police station, in connection with which summonses had been sent to the ED officers probing the coal scam on July 22 and then on August 21. That case, too, is still being heard.