In the Lok Sabha, Moitra had mentioned the sexual harassment charge against Gogoi and the way in which it was dealt with in the apex court. 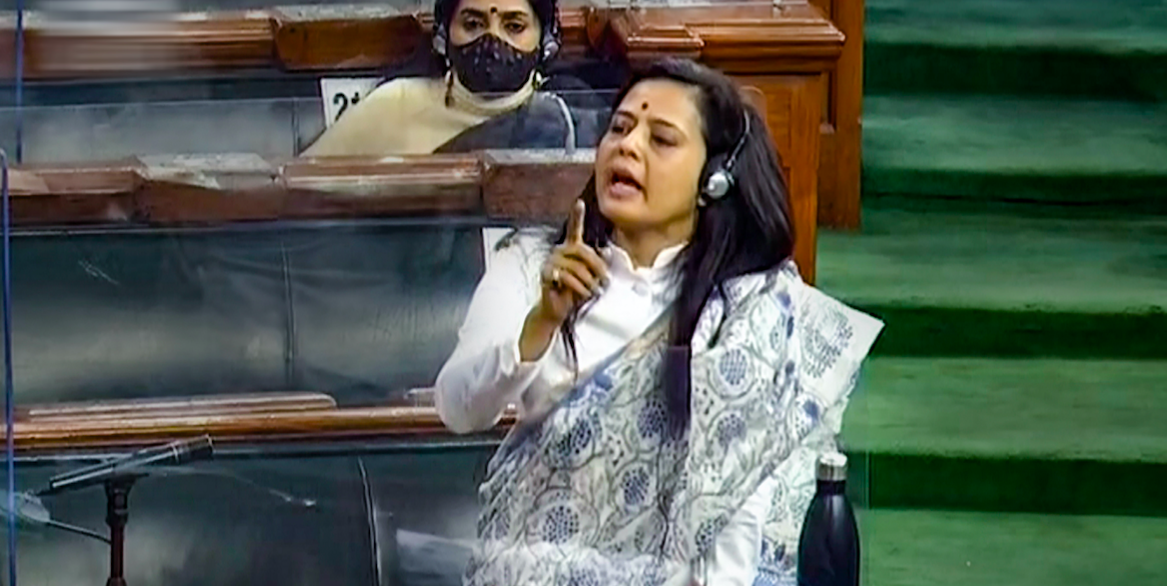 New Delhi: A Bharatiya Janata Party member has given a breach of privilege notice against Trinamool Congress (TMC) MP Mahua Moitra over her remarks against former Chief Justice of India and now MP, Ranjan Gogoi, in Lok Sabha on Monday, February 9.

Moitra had mentioned the sexual harassment charge against Gogoi and the way in which it was dealt with in the apex court.

The sexual harassment allegations first came to light in April 2019, when three media houses including The Wire published detailed reports on the ordeal the woman and her family had to face. Then CJI Gogoi, however, refuted all the allegations and shocked observers by presiding over an “emergency hearing” on the matter himself. In January 2020, the Supreme Court reinstated the woman who had made the allegations in her position at the apex court.

The notice was moved by BJP MP P.P. Chowdhary, on the same day when several media outlets like  NDTV and LiveLaw quoted government sources as having said that they have decided not to pursue any line of action.

As The Wire had reported on February 10, the sources had said that legal opinion is in favour of Moitra, as she had spoken about a ‘former’ chief justice, but not a ‘sitting’ one – a distinction which means her remarks cannot be construed as discussing a “higher authority” under parliamentary rules.

He referred to an article in the constitution to contend that no allegation can be levelled against a sitting or ex-judge. The statement made by her was deliberate, the BJP MP added.

N.K. Premchandran, who was in the Chair, said that the notice is under consideration of the Lok Sabha Speaker.

After BJP members had objected to her remarks, Moitra had tweeted on Tuesday, “It would be a privilege indeed if a breach of privilege motion is initiated against me for speaking the truth during India’s darkest hour”.

On Thursday, February 11, Moitra tweeted that it was a “privilege to be elected to Lok Sabha” and remind the Centre of the farmers’ protest.

Calling the measure “bullying”, Moitra has also highlighted that the constitution cannot be cited in this regard as “sexual harassment” is outside the purview of the discharge of duties in which the occupant of a high chair is granted immunity.

“You cannot abuse high office, retire, and then hide under cover of Article 121,” Moitra said.

You cannot bully me into silence with threats of privilege motions

You cannot abuse high office, retire, & then hide under cover of Article 121

Sexual harassment is not “discharge of duties” pic.twitter.com/r93Y4zdxGo

Earlier, two BJP MPs in Lok Sabha had moved a privilege notice against Congress leader Adhir Ranjan Chowdhury. The notice was given against the Congress leader for calling teen activist Greta Thunberg a ‘persona non grata’.