In an audio-video clip, Lonikar was reportedly heard saying, “I have given money to all in the hamlet, so I have no fear of losing the election." 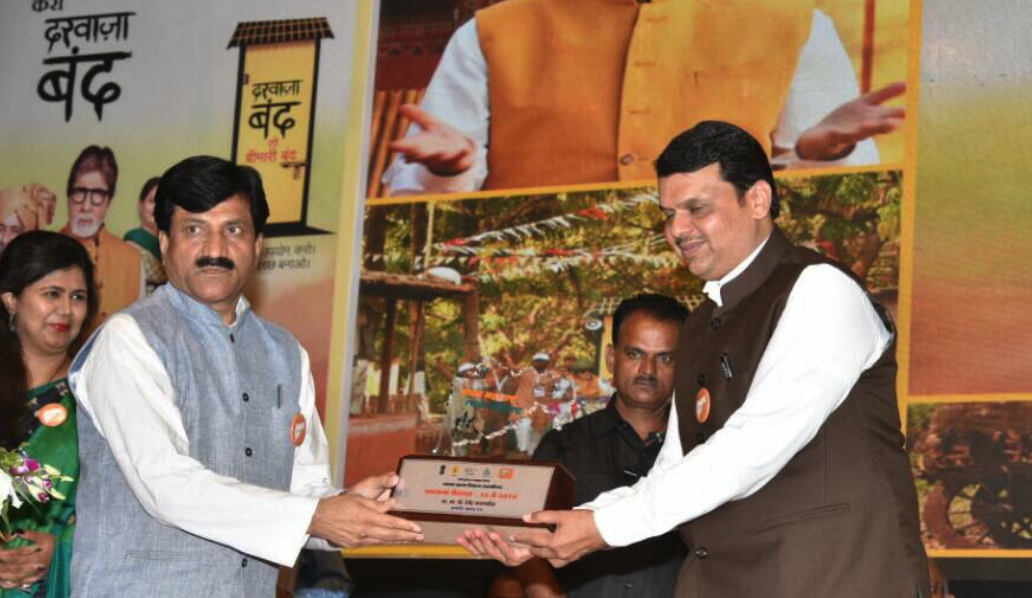 Jalna: District election authorities on Thursday issued a notice to Maharashtra minister and BJP candidate Babanrao Lonikar over his controversial comments seen as an attempt to influence voters in an unethical way.

Lonikar was caught on camera purportedly saying he faces no problem in winning the upcoming assembly polls since he has ‘distributed money’ in a hamlet here.

Lonikar, who holds the water supply portfolio, is the BJP candidate from Partur in Jalna district of central Maharashtra. He has denied any wrongdoing.

In an audio-video clip, Lonikar, while addressing a poll rally, is heard purportedly saying, “I have given money to all in the hamlet, so I have no fear of losing the election.”

After the clip went viral on social media, one of his opponents, Vijay Pawar, lodged a complaint with the returning officer and submitted the clip.

Pawar alleged Lonikar sought to lure voters through corrupt means, which is a violation of election norms.

Acting on the complaint, returning officer Bhausaheb Jadhav issued a show-cause notice to Lonikar and sought explanation about his comments in the clip.

Lonikar refuted the allegations and claimed the clip has been doctored by his opponents.

The BJP minister maintained he had said ‘development funds’ were brought in every hamlet of his constituency.

Congress had accused Lonikar of violating the Model Code of Conduct in force for the October 21 assembly polls and sought action against him.