Newspaper Sanjha Lokswami had reportedly published photographs of a former BJP minister in the Shivraj Singh Chouhan government in a compromising position with some women. 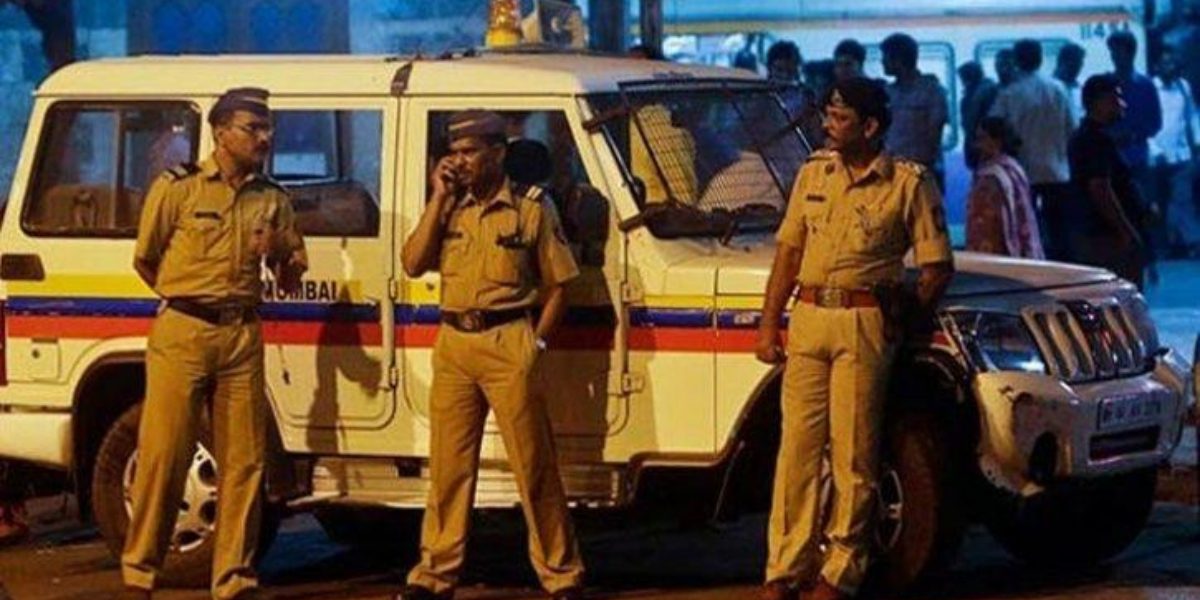 New Delhi: The Madhya Pradesh police has conducted raids at the office of an Indore-based evening newspaper run by a local entrepreneur, along with other business concerns that he and his family own.

The newspaper, Sanjha Lokswami, owned by Jitendra Soni, had reportedly published photographs of a former BJP minister in the Shivraj Singh Chouhan government and the state principal secretary, considered a close confidant of the former chief minister, in a compromising position with some women, and simultaneously also released their video clips on YouTube.

After the raids, conducted on November 28, the state police and the local authorities sealed the office and printing press of the newspaper, leading the local media fraternity to condemn the move.

The development hit news headlines in Madhya Pradesh due to its connection with the sensational honey trap scandal that broke recently in the state, leading to arrest of five women for allegedly blackmailing top bureaucrats, politicians and businessmen allegedly caught in sex tapes which they claim to possess.

According to a report in India Today, the state government conducted the raids at the newspaper office, along with a restaurant, dance bar and a pub, that Soni owns, because of the government’s concern over “how the newspaper accessed the video” and “fears it could adversely affect its image as many from the present ruling dispensation were also allegedly trapped by the honey trap gang.”

The report said, “The case could have connections to the very top including the chief minister’s office as a private hacker who was closely working with the Kamal Nath government was deeply associated with the honey trap gang. The hacker has since been relieved from all responsibilities that he was tasked with.”

Soon after the news came to light in October, the state government had set up a special investigating team (SIT) to probe the matter. So far, the team is said to have come across at least 4000 videos, screenshots of sex chat, photographs, etc. Interrogation of the women in custody has reportedly not only revealed many top names involved in the scandal but also trails of cash transactions by those who were allegedly being blackmailed by them.

The sudden transfer of the SIT chief and altering the investigating officer at least three times till now have also sparked a controversy.

Recently, the Enforcement Directorate (ED), under the Ministry of Home Affairs, approached the state government and sought details on the cash transactions to possibly register a case under the Prevention of Money Laundering Act.