Listen | Is Parliament the Place for Sloganeering?

A large section of BJP MPs interrupted oath-taking of several MPs from opposition parties with chants such as “Jai Shri Ram”. 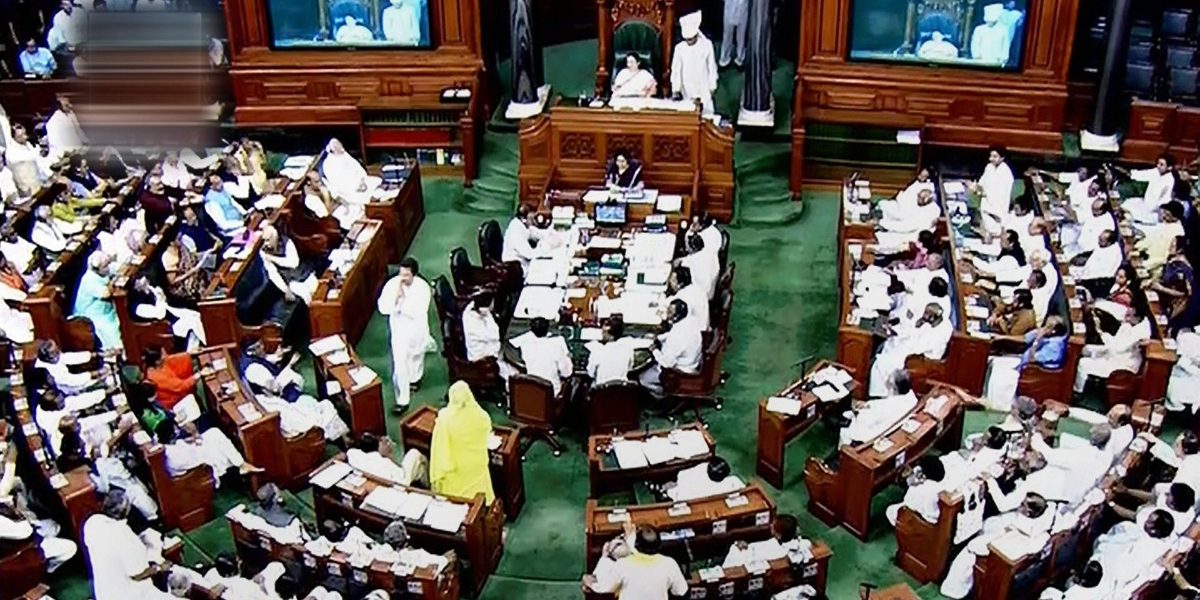 What went unnoticed from the glare of the mainstream media is that many senior leaders of the BJP, including Union minister Rajnath Singh and Ravi Shankar Prasad, who were present in the house, did not do anything to stop the BJP MPs from maintaining the dignity of the house.

Tune in to listen to the senior editor of The Wire Arfa Khanum Sherwani about the slogans raised in parliament session and why it’s important to maintain some level of dignity during sessions.