Let's Be Practical About Net Neutrality

Broadly speaking, the three broad principles that should be inviolate are: No blocking, No throttling and Transparency in traffic management by all broadband suppliers. Thereafter, practices such as access-tiering, zero-rating and others need to be debated to discuss what best suits India. 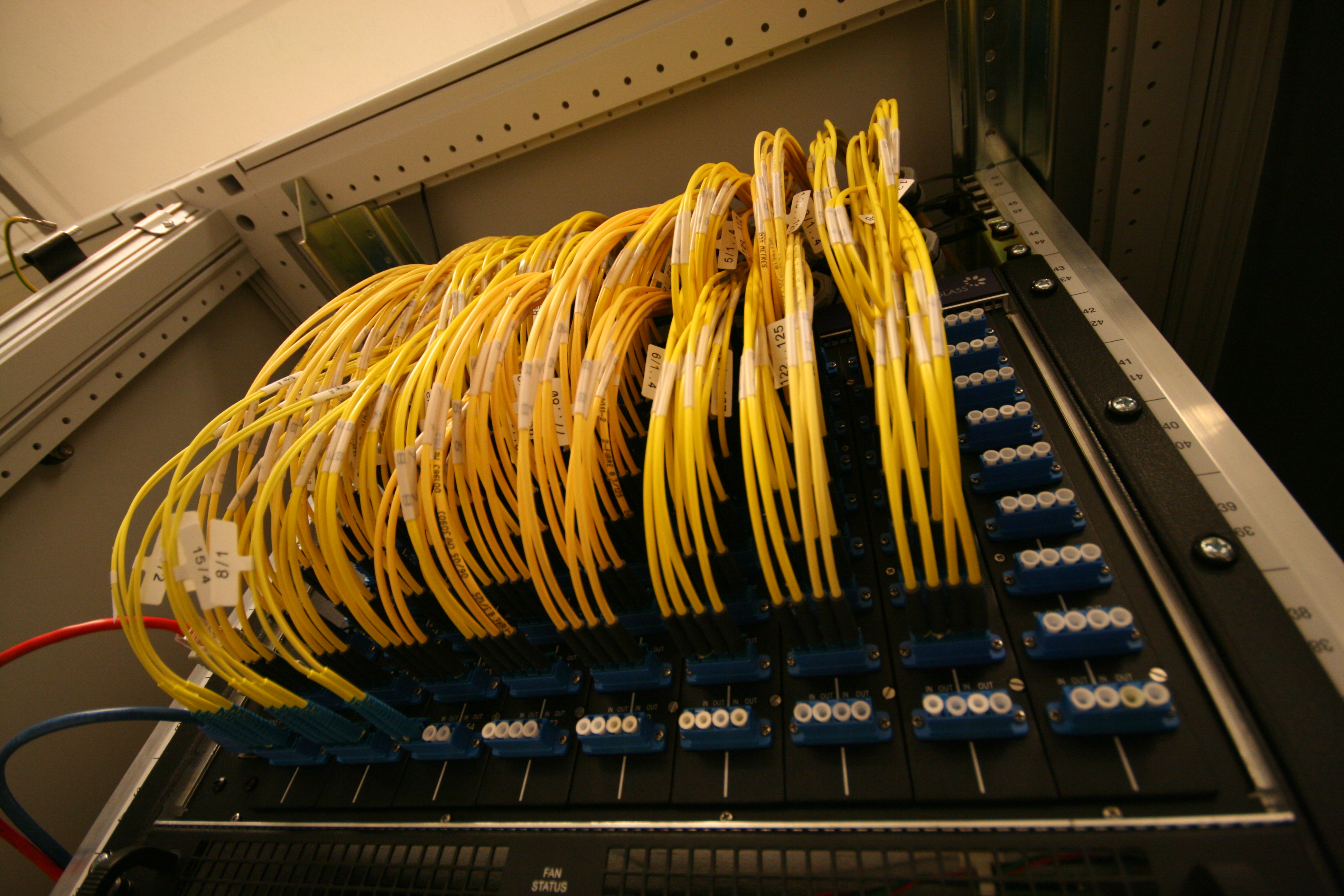 Who will pay for the traffic? Credit: Wikimedia Commons

The purist version of net neutrality espoused by Tim Wu exists primarily in theory.  The world over there are extensive variations on what constitutes net neutrality.  Actual practice varies from jurisdiction to jurisdiction.  In most countries, including the United States, zero-rating is legally permissible by the regulator.  Other practices such as access-tiering are also in vogue in many countries.

In the vast majority of countries there is no public law outlining what constitutes net neutrality and the practices that have to be adhered to.  The fact is that the exception is the rule!  The only two countries where a public law exists are Netherlands and Slovenia.  In most countries, even the formal announcement of net neutrality as a public policy has yet to happen.  And, in all countries, it is the regulator who is ultimately responsible for drawing up the rules of the game pertaining to net neutrality and its practices.

The crux of the debate centers on pricing and speeds (quality of service).  The world over, these are subjects which are the exclusive preserve of the regulator.  Hence, it is impossible for a regulator not to address these matters.  Equally, a simple announcement of a public policy by the government without the backing of an enforceable law renders the policy announcement ineffective.  This is because without a public law, legal recourse will invariably end up in courts striking down measures taken in the name of public policy but without the force of law.  This is precisely what has happened in the U.S for the last ten years.

There are some general problems that need to be clearly understood and appreciated.  First, given constraints of bandwidth (and speeds), traffic management can become a serious issue.  Overload on the network can pose serious hazards.  A second dimension of the problem is that when bandwidth is constrained and data-hungry applications compete for the same bandwidth with other applications which are relatively data-intensive, there is a clear crowding-out problem (This can happen even if the second application is not data-intensive).  From the consumers’ perspective, such a situation is far from “neutral” quite simply because one consumer’s excess use of bandwidth excludes another user’s availability.  This is the standard problem of a congestion externality. Economists the world over agree that the only way to deal with such an externality is that costs be borne by the person creating the negative externality.  This is the economic rationale for some form of access-tiering and enabling broadband suppliers to treat data-hungry applications somewhat differently from others e.g. as happened in Netflix in the US.

A second, and even more difficult problem, pertains to investment in infrastructure, spectrum etc. to deliver broadband.  In most developed countries this has been done by the private sector.  But, even here, the practice varies from country to country.  In the UK, for instance, broadband suppliers are allowed to price discriminate precisely because the regulator (Ofcom) is of the view that this will enable faster roll-out of broadband and better coverage.  Similar issues are now dogging the net neutrality debate in continents as diverse as Latin America, Africa and South Asia.  India, therefore, will need to customize net neutrality to its own circumstances.

An example is illustrative.  Today, broadband coverage both through wireline and wireless is roughly 200 million.  If indeed it is the policy objective to provide broadband to all, promote social inclusion and bridge the digital divide, then resources have to be found for investment.  Given the fiscal constraints on the exchequer it is not easy to envisage how this will be done except through the private sector.  And, think of this possibility: if 900 million more customers were added holding all other infrastructure constant, it will merely mean that availability of bandwidth will drop sharply as will broadband speed.  Hence, if the policy goals have to be achieved, it is simply not possible to evade the question on investments in infrastructure and, consequentially, the implication in terms of how net neutrality is to be practiced.

Broadly speaking, the three broad principles that should be inviolate are: No blocking, No throttling and Transparency in traffic management by all broadband suppliers.  Thereafter, practices such as access-tiering, zero-rating and others need to be debated to discuss what best suits India and how best it provides resources which will flow to infrastructure.  Finally, even if such practices are legitimised by regulation (or law), there has to be a constant watch that the intended investment in infrastructure actually materialises.

Rahul Khullar is Chairman of the Telecom Regulatory Authority of India. He retires on May 13, 2015.