The Supreme Court's decision to shift the trial in the sexual abuse case is an embarrassment to the Bihar government, the RJD chief said. 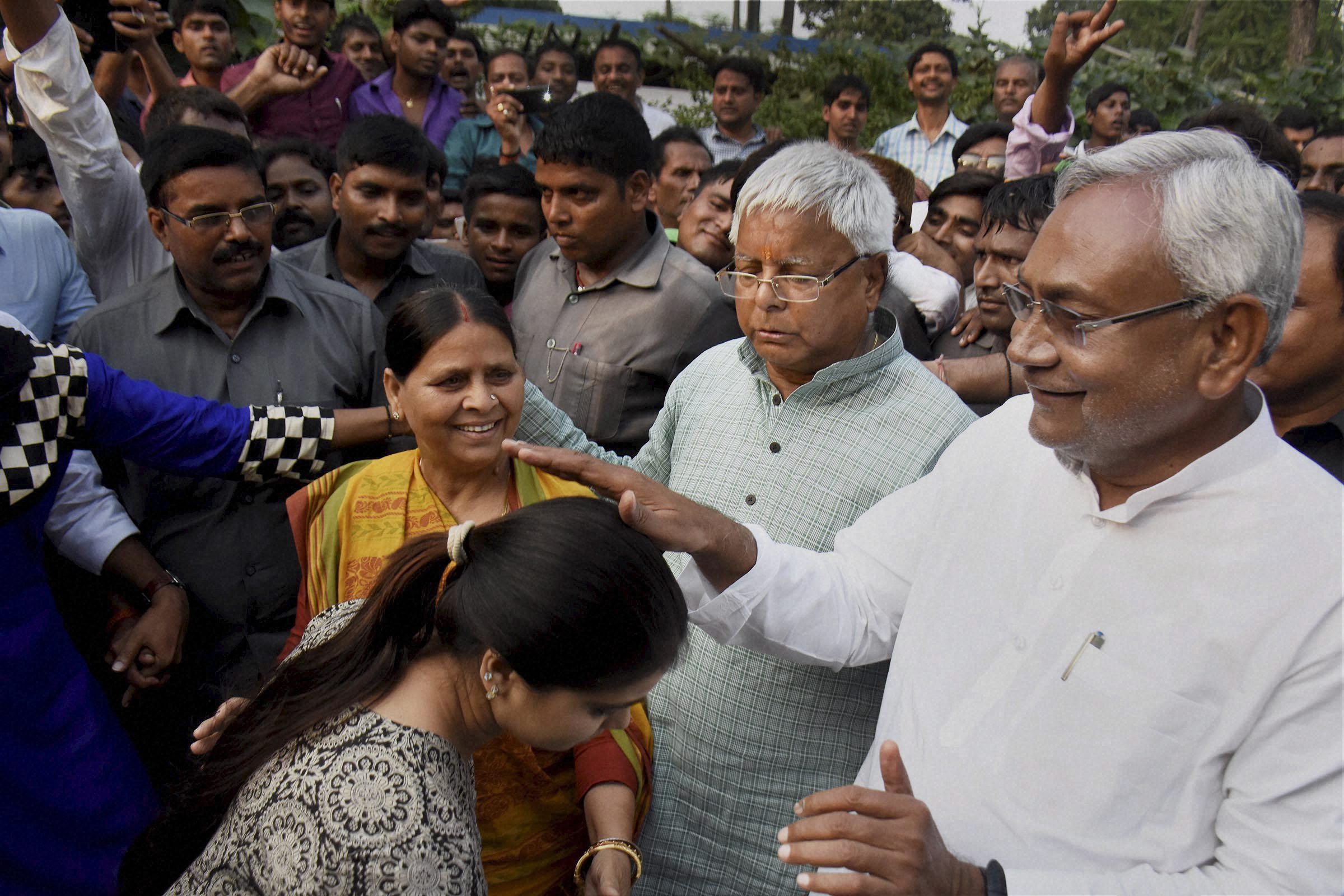 The apex court on Thursday came down heavily on the Bihar government for its management of 16 shelter homes in the state, other than that at Muzaffarpur, and warned that unsatisfactory response of its queries will force it to summon the chief secretary.

A bench headed by Chief Justice Ranjan Gogoi directed the Bihar government to render all assistance in smooth transfer of the Muzaffarpur case within two weeks.

Prasad, who is serving sentences in a number of fodder scam cases and lodged in a Ranchi hospital for his ailments, tweeted his take on the “embarrassment” caused to the Bihar government.

In the first tweet, he said, “ka ho Nitish, kuchh sharm bachal ba ki naahi” (Nitish, are you left with any shame).

His Twitter handle is managed by people close to him.

In another tweet, the RJD supremo came out with an acerbic one-liner “habitual protectors of rapists of Bihar will keep quiet. Chupppp”.

Kumar has been accused by opposition leaders, especially Prasad’s son Tejashwi Yadav, of keeping silent over allegations against the accused in the scandal.

The case had come to light last year, when a report of social audit conducted by the Mumbai-based Tata Institute of Social Sciences flagged sexual abuse of inmates at the Muzaffarpur shelter home.

An FIR was lodged in May last year and a number of persons, including Brajesh Thakur, the owner of the NGO running the shelter home, were arrested by police in connection with the scandal.

The matter was handed over to the CBI in July.

Thakur has been shifted to a jail in Patiala following the order of the Supreme Court even as other accused, including his close aides and some government officials, are lodged in jails at Patna and Muzaffarpur.

The apex court recently also directed the CBI to take over the probe into allegations of sexual abuse at all such shelter homes across the state.