Ashok Tanwar, another Congress leader, is also slated to join the TMC. 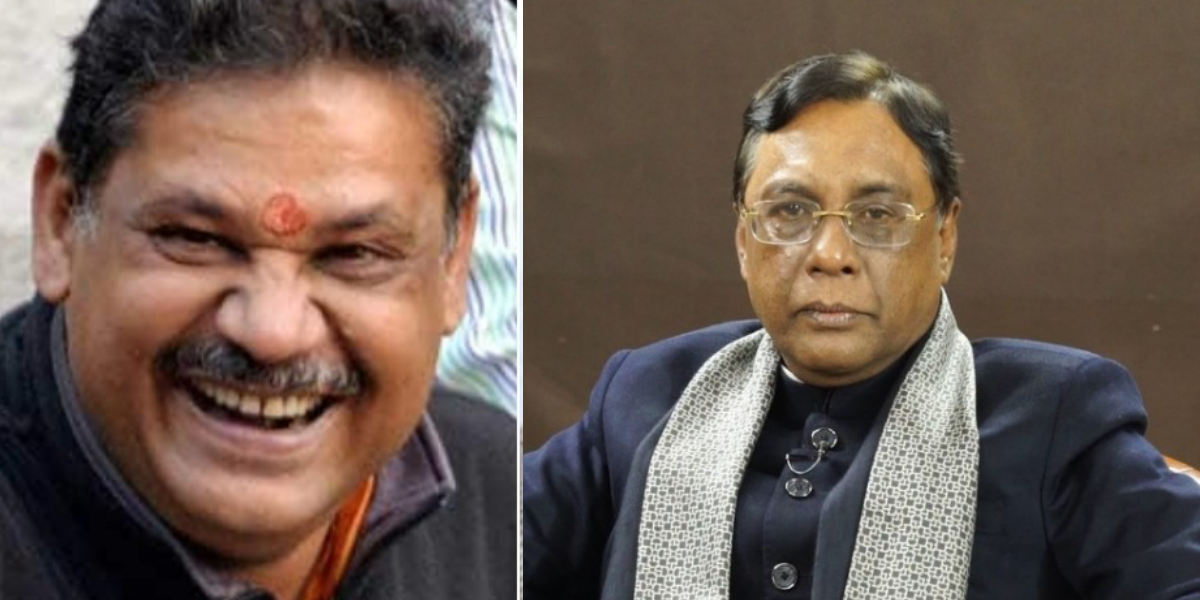 “I’ll work under the leadership of Mamata Banerjee and I’ll start working on the field. The BJP’s politics is divisive and we will fight it. Today, a personality like her is needed in the country who can show it the right direction,” Azad said after joining.

Varma, a former advisor to Bihar chief minister Nitish Kumar, was expelled from the ruling JD(U) in 2020. He was an MP until July 2016. He was also the national general secretary and spokesperson of the party.

“Looking at the current political circumstances and the potential in Mamata Banerjee, I have today joined the TMC,” said Varma.

Ashok Tanwar, another Congress leader, is slated to join the TMC later in the evening. He quit the Congress in October 2019 and launched his own party.

Banerjee, who is in Delhi, always meets Congress president Sonia Gandhi during her visits. However, TMC sources indicated that the West Bengal chief minister may give it a miss this time.

A member of the 1983 cricket World Cup-winning squad, Azad was suspended from the BJP for openly targeting the then Union finance minister Arun Jaitley over alleged irregularities and corruption in the Delhi and District Cricket Association in December 2015. He joined the Congress in 2018.

Azad was elected to the Lok Sabha thrice from Darbhanga in Bihar. He had contested the 2014 general elections on a BJP ticket.

Ashok Tanwar, who was once considered close to senior Congress leader Rahul Gandhi, was an MP from Sirsa during 2009-2014 and also the president of the party’s Haryana unit. He quit the Congress days before the Haryana assembly elections in October 2019. He launched his own party, Apna Bharat Morcha, in February this year.