Among Those Defeated in UP, 10 BJP Ministers of Yogi Cabinet and Deputy CM

Both Swami Prasad Maurya and Dharam Singh Saini, who quit as ministers and joined the Samajwadi Party ahead of the polls, lost in their respective assembly segments. 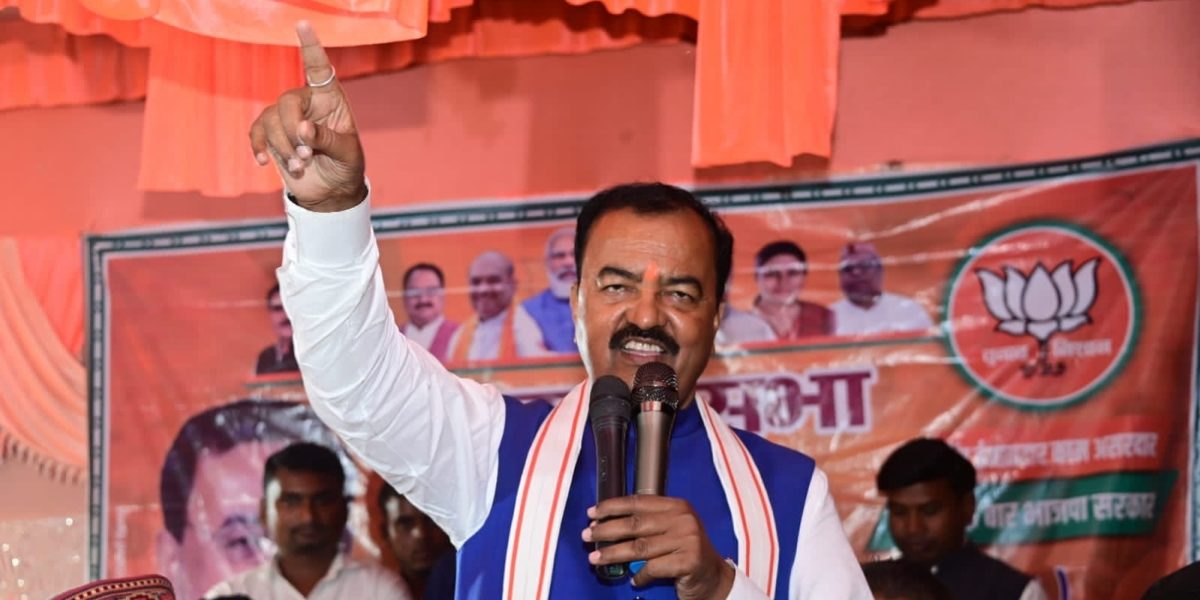 Lucknow: While Bharatiya Janata Party has won with a spectacular majority in Uttar Pradesh, 11 ministers of the Yogi Adityanath cabinet have not.

A total of 47 ministers of the earlier government contested the polls.

Most of the BJP ministers who lost were defeated by Samajwadi Party candidates.

Maurya’s defeat is seen as a major setback for the winning party. He was the tallest Other Backward Classes minister in the Adityanath government and also a former president of the party’s state unit.

Maurya was defeated by Apna Dal (Kamerwadi) leader Dr. Pallavi Patel in the Sirathu seat in Kaushambi district. Patel won by a margin of 7,337 votes. Her party was in alliance with SP.

Suresh Kumar Rana, a cabinet minister for sugarcane development and sugarcane mills industrial development, lost to Ashraf Ali Khan of the Rashtriya Lok Dal (RLD) from the Thana Bhawan seat by a margin of 10,806 votes. The segment falls under the communally charged Shamli district.

Also read: With an Opposition Inactive for 5 Years, It Was the Farmers’ Protests That Swung West UP

Senior SP leader and former speaker of the Uttar Pradesh assembly Mata Prasad Pande defeated BJP minister Satish Chandra Dwivedi in the Itwa seat, which falls under Siddharthnagar, by a margin of 1,662 votes. Dwivedi was the state minister (independent charge) for basic education in Adityanath’s government.

Anand Swaroop Shukla, a junior minister of parliamentary affairs, rural development, and overall village development, lost the Bairia seat in the Ballia district to SP’s Jaiprakash Anchal by 12,951 votes. The BJP had changed his seat from Ballia to Bairia. 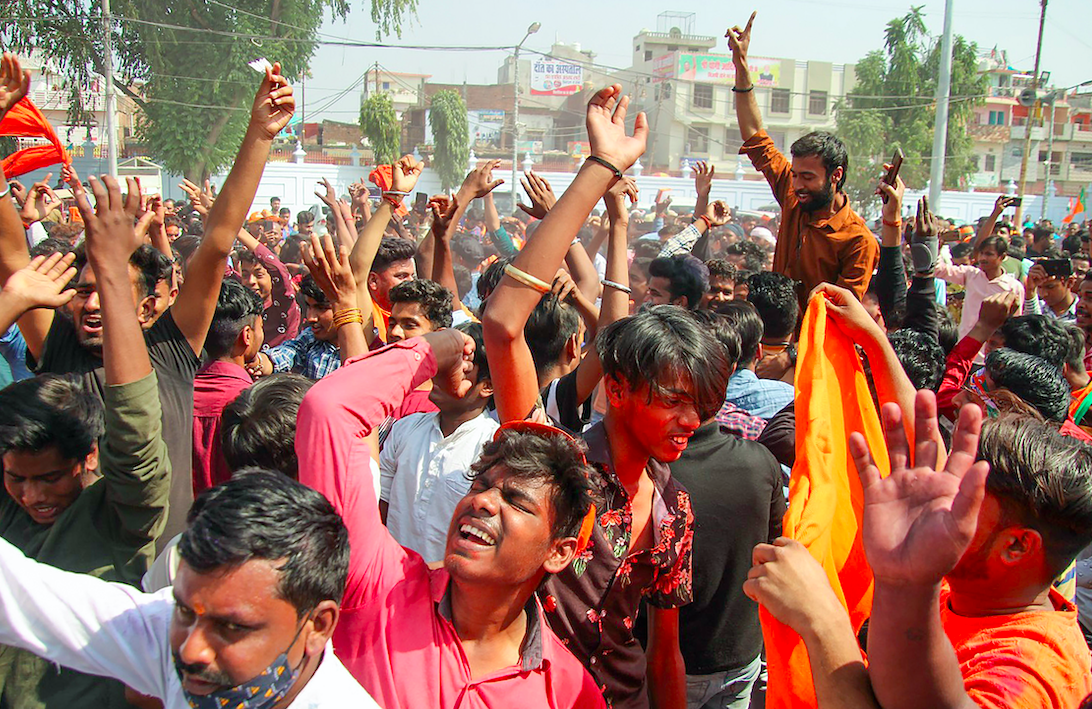 Minister of state for public works Chandrika Prasad Upadhyay lost by a huge margin of 20,876 votes in the Chitrakoot seat to Anil Kumar of SP.

Minister of state for revenue Chhatrapal Singh lost his Baheri seat in Bareilly to SP’s Ataur Rehman. Singh was defeated by Rehman by 3,355 votes.

Ranvendra Singh, the junior minister of the food and civil supplies department, also failed to win his Husainganj seat in the Fatehpur district. Usha Maurya of SP won the segment by a margin of 25,181 votes.

Another junior minister Dr. Sangeeta Balwant lost the election by 1,692 votes from the Ghazipur seat. Balwant was the state minister for cooperatives, and was defeated by SP’s Jai Kishan Sahu.

Besides this, two ministers – Swami Prasad Maurya and Dharam Singh Saini – who switched over to SP a month before the polls also lost. Following the announcement of the elections, both Maurya and Saini had resigned from the Adityanath government and shifted their allegiance to SP.

Maurya and Saini lost from Fazilnagar in Kushinagar and Nakur in Saharanpur district, respectively. A heavyweight OBC leader, Maurya was defeated by BJP candidate Surendra Kumar Kushwaha in Fazilnagar by more than 45,580 votes. Maurya was the labour minister in Adityanath’s cabinet.

Saini also lost the election on an SP ticket. He was defeated by the BJP’s Mukesh Chowdhry by a close margin of 315 votes. Saini was minister (independent charge) for food security and drug management.

Of the 11 ministers who faced drubbing, nine were defeated by SP candidates and one was trounced by SP’s ally RLD.