Kerala, Last Stronghold for the Indian Left – and Now for Congress

Kerala joined Tamil Nadu in forming the UPA rear-guard – it will give the Congress Party nearly half its parliamentary strength, but all at the expense of Left parties. 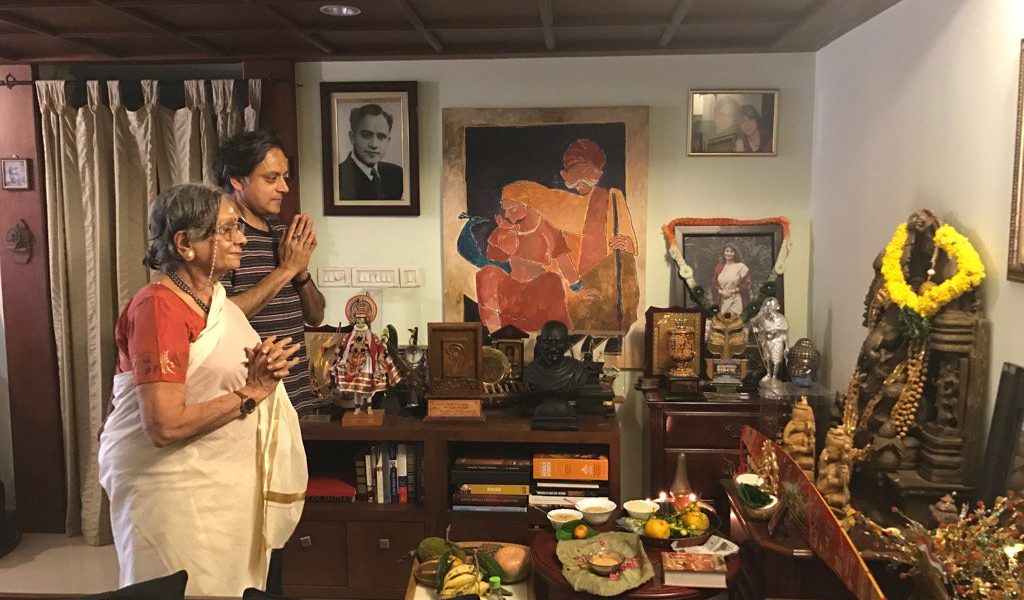 By the evening of May 23, the state of Kerala was carrying a double burden – of harbouring the Indian political Left, but also the Congress Party.

As the Congress’ parliamentary strength crawled from 44 seats up to 49, as many as 19 of those seats will come from Kerala – not won at the expense of the BJP, but of the Left Front.

Nevertheless, for the Congress-led United Democratic Front (UDF) this was a regional triumph, proof of its smart manoeuvring around political crises like the Sabarimala controversy.

In Wayanad, Congress president Rahul Gandhi was leading by more than four lakh votes, a historic mandate from a Lok Sabha seat in Kerala – even if that is cold comfort for the Congress national president. In Alappuzha alone, the Communist Party (Marxist) candidate held a narrow lead over the national party.

Both seats where the BJP had strong chances of a debut win – Pathanamthitta, where the Sabarimala Temple is located, and Thiruvananthampuram – showed robust Congress leads at 6pm.

Shashi Tharoor, the incumbent MP from Thiruvananthampuram, tweeted that he felt “like a batsman who has scored a century while his team has lost.”

As a result of his “century”, however, the BJP – on a victory lap of the rest of the country – was held at its score of zero in Kerala, the number of its parliamentary wins from that state in any election.

In 2014, UDF won 12 seats, while the other eight seats were bagged by the CPI(M)-led Left Democratic Front (LDF).

While Congress is expected to increase its seat share this time, the real suspense hangs over a possible BJP victory in either of two seats – Thiruvananthapuram and Patthanamitta – since the saffron party has never won a Lok Sabha seat in the state, and presently has only a single MLA in its Assembly.

Congress’ expected success in Kerala may be due to several factors. One is anti-incumbency. Another is Rahul Gandhi’s candidacy from Wayanad, in the north, may also have helped bolster his party.

Also read: As Rahul Gandhi Chooses Wayanad, is the South Still a Safe Haven for Congress?

Reports in the state media pointed out a consolidation of minority votes, a blow to the prospects of the Left Front. Some Muslim political organisations, like the Welfare Party of India, extended unconditional support to UDF candidates.

It has been a bruising year for Kerala – so much so that Kannur was nowhere in the news as India’s last Red State went to vote. (Kannur, in the north, had been an obsession of the right-wing media earlier in Modi’s term, due to street-level political blood-letting between the cadre of the Communist Party (Marxist) and the newly mobilised RSS there.)

Instead, 2018 bore down on Kerala through two new shock-events.

First, in August, came its worst floods in almost a century, which united the state’s residents in resilience and then rebuilding; mobilised a robust response by the state government, and rallied many Malayalis back around the ruling Left Democratic Front alliance.

The waters had barely receded when, in late September, the Supreme court ruled that not allowing women in their “menstruating years” into the Sabarimala temple – in  violated the constitution, and all women should be allowed to enter the temple.

On Jan 2, two women of menstruating age entered Sabarimala – the first in decades – aided by officials who were enforcing a Supreme Court order. This was not a Left-front decision, yet it seized by the BJP as a political opportunity.

A prayer for violence

The party, including party president Amit Shah, tore into the LDF for despoiling Hindu traditions – gaining mileage from the low public awareness that the state government was just upholding a Supreme Court ruling. Meanwhile, state leaders (including Lok Sabha candidates) raised hell on the ground, inviting arrest and depicting themselves as martyrs for the temple’s cause.

The BJP has never found a place in Kerala politics, however, and that is unlikely to change in 2019. It currently has exactly one MLA in the Kerala assembly, its first ever, elected in 2016.

It hoped to add to that score one MP from Pathanamthitta, where Sabarimala is located. The constituency has sent Congress leader Anto Antony to the Lok Sabha twice – but with religious sentiments running high, and the LDF nominating a popular TV host, Veena George, it was possible they would split each other’s vote, allowing the BJP’s K Surendran to slip ahead.