Eminent poets, politicians and students groups had criticised the charges of sedition against the author and had implored the state government to intervene. 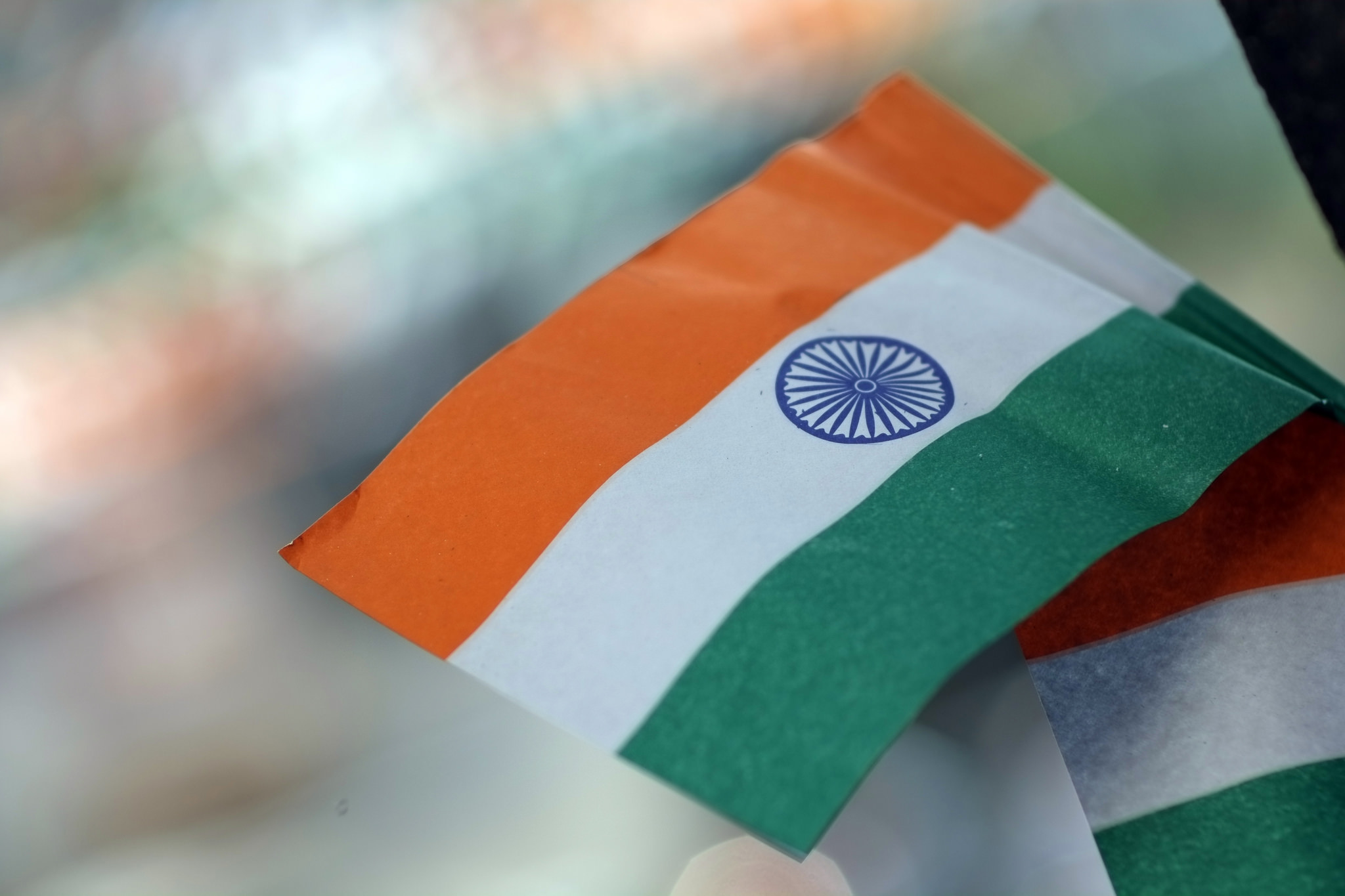 Kochi: A novel by Kamal C. Chavara, Smashanangalude Notupusthakam (book of the graveyard), was released almost a year ago, but last week, the ordinary work of fiction, which had received a tepid response from the Malayali community, suddenly came under the spotlight for all the wrong reasons.

The Kerala police registered a FIR against the author alleging that his book contained anti-national content. Chavara was charged under Section 124(A) of the IPC (sedition) and was taken into custody at Kozhikode, triggering a furor on social media.

But on Tuesday, December 20, the state police made an unusual u-turn and dropped the charges of sedition against Chavara. The police also set free K.P. Nadir, aka Nadi, a friend of the novelist who was picked up yesterday on charges of being part of an armed squad of the Maoists.

The DG of Kerala police, Loknath Behra, ‘clarified’ in an official communique that Chavara and Nadir had not been arrested. He said that the writer was questioned by the police which was “investigational requirement as per the law,” adding that he did not think the charges of sedition would hold up against the author. “As far as Nadir was concerned he was asked to join the investigation process in a case registered by the Aralam Police on LWE (Left wing extremism) under sections of the Unlawful Activities (Prevention) Act. After questioning him and doing some scientific checks, his involvement in this case has not come up so far,” Behra said.

The CPI(M) central leadership and state secretary Kodiyeri Balakrishnan had earlier categorically denied any party involvement in police’s action again Chavara after several prominent poets, politicians and student groups criticised it over the case. Later the chief minister instructed the police not to proceed with the cases against the author and his friend, after which Nadir was released.

Chavara was taken into custody on Sunday (December 18) after members of the Bharatiya Janata Yuva Morcha – the youth wing of the BJP – had lodged a complaint against him for allegedly dishonouring the national anthem in his novel as well as on his Facebook page.

The paragraph in question from his novel reads:

“The 44 students in a school in Kerala who were named after the 44 dried up rivers, had to stand up for the National anthem just before the long bell every day. The teachers never used to pay heed to the requests of the children, including permission to go to urinate. Since urinating was the immediate need for me than ‘Jana Gana Mana’, I preferred to be a student of no discipline.”

The Yuva Morcha’s complaint came in the wake of the recent Supreme Court verdict on the national anthem. Chavara had even posted a satirical piece on social media over the same issue. The author – who is undergoing treatment for depression – was detained for an entire day before being released on conditional bail. 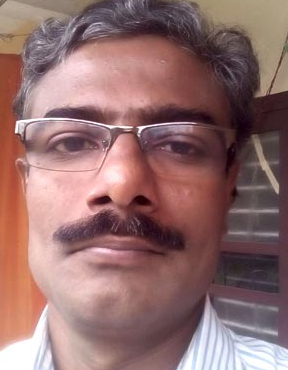 The sedition charges against the author have invoked severe criticism against the CPI(M)-led Left Democratic Front (LDF) government. Several left-leaning intellectuals and sympathisers openly criticised the Pinarayi Vijayan-led government for the actions of the Kerala police.

V.S. Achuthanandan, veteran leader of the ruling party and the chairman of the Administrative Reforms Commission who is the bete noire of the chief minister, also lashed out at the state police and the government. “If the reports about the arrest of Kamal C. over disrespecting the national anthem are true, it’s a grievous issue. Such actions by police officers will create an impression among the people that the government is moving toward fascistic characteristics. These officers’ morale should be destroyed. Only then the morale of the police force could be sustained. Police in Kerala have the responsibility to make sure that writers here do not meet the fate of M. M. Kalburgi and Govind Pansare,” he said.

“If the reports about the arrest of Kamal C. over disrespecting the national anthem are true, it’s a grievous issue. Such actions by police officers will create an impression among the people that the government is moving toward fascistic characteristics. These officers’ morale should be destroyed. Only then the morale of the police force could be sustained. Police in Kerala have the responsibility to make sure that writers here do not meet the fate of M. M. Kalburgi and Govind Pansare,” Achuthanandan said.

M.A. Baby, CPI(M) politburo member, also criticised the actions of the state police and was quick to distance the party from it. “The state police implementing something which is not the policy of the left government is of course a serious issue. The party will look into it,” he said.

Eminent poet K. Satchidanandan also criticised the charges filed against Chavara and said that it was completely unacceptable that satire was considered anti-national. “Those who use national anthem as a weapon to take down their rivals are actually dishonoring it. They do not know the greatness of the anthem and they trivialise it. If this was the policy of the government, then the late poet Kamala Das would have been executed for her poem ‘Tricolour’. The very police who slapped the sedition clause against Kamal C. kept mum when the Yuva Morcha activists took the national anthem into the streets.”

Satchidanandan urged the LDF government to come clean on its stance as it was a question of commitment to the freedom of expression.

Author Paul Zacharia in a telephonic interview to a Malayalam portal opined that it is the duty of the state government to legally challenge the Supreme Court order. The onus should not be on the common public, he claimed, adding that it was dangerous to unleash the police like this.

While the leaders of the Democratic Youth Federation in Kerala are sweating it out in Malayalam television studios trying to defend the government, the Students’ Federation of India – the student wing of the ruling CPI(M) – has taken an aggressive stance against the government. The federation’s JNU unit said in its blog that the actions of the Kerala police were condemnable and that the state government should intervene immediately. “The Left and Democratic Front government of Kerala cannot remain silent when draconian laws like sedition are used indiscriminately by the police. It should rectify the mistakes made by the police and take necessary action against the police officers who are guilty of excesses,” the post reads.

Note: This article has been updated with the latest information about the case.