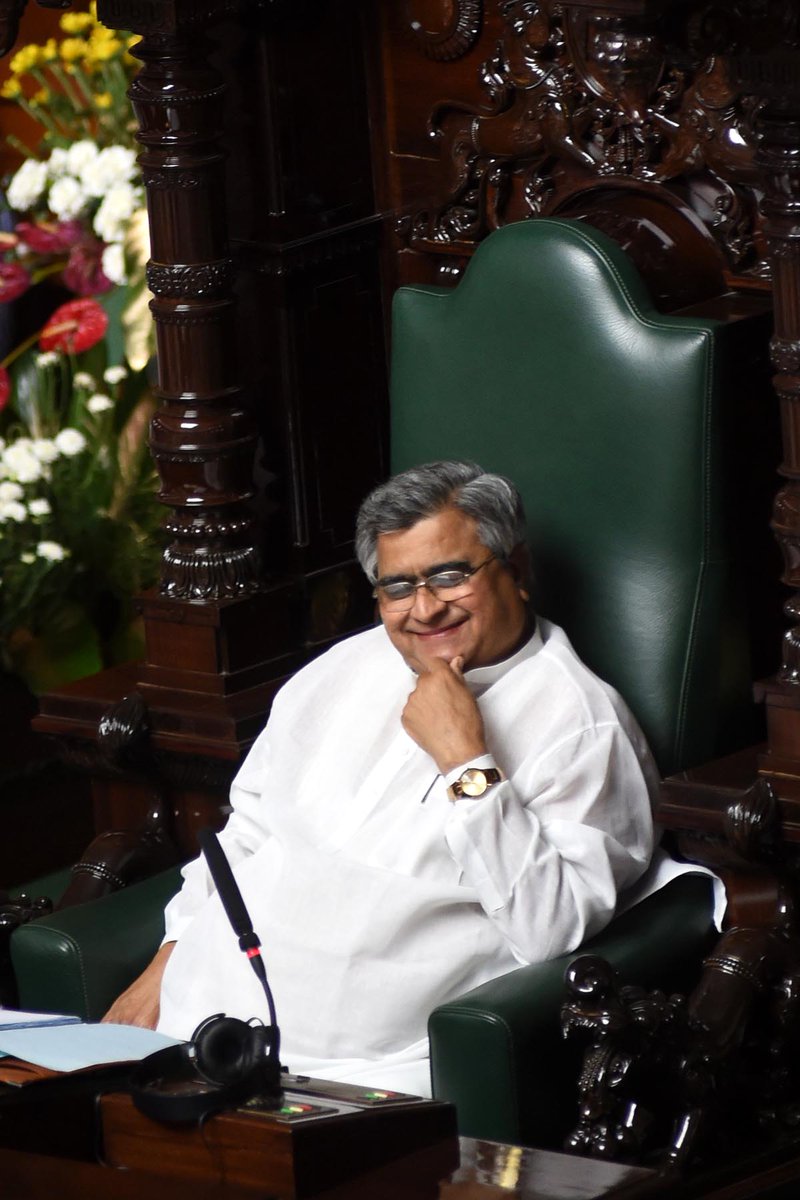 “The State Assembly has decided to punish the two journalists of Kannada tabloids for publishing defamatory articles against legislators,” Koliwad announced on the floor of the House here.

Besides the jail term, the speaker also imposed a fine of Rs 10,000 on each of them.

“I approve the recommendation of the privilege committee which had recommended a year’s imprisonment and a fine of Rs 10,000 on Hi Bangalore and Yelahanka Voice editors,” Koliwad said.

Belagere is editor of Hi Bangalore.

If the editors fail to pay the fine, the jail term would be extended to another six months, the speaker said.

The Privileges Committee of the assembly had recommended jail for Belagere and Anil Raju of Yelahanka Voice for publishing articles against legislators, including Koliwad.

The article against Koliwad was published in the September 2014 issue of Hi Bangalore.

Former Speaker Kagodu Thimmappa had referred the issue to the committee after Koliwad had lodged a complaint against Belagere.

Congress and BJP MLAs, B.M. Nagaraju and S.R. Viswanath raised the issue in the House and recommended action against the journalists.

Nagaraju alleged that Belagare, in spite of being summoned by the committee, was not present for the hearing.