The by-poll was announced after the death of Tamil Nadu Congress working president H. Vasanthakumar, who had tested positive for COVID-19. 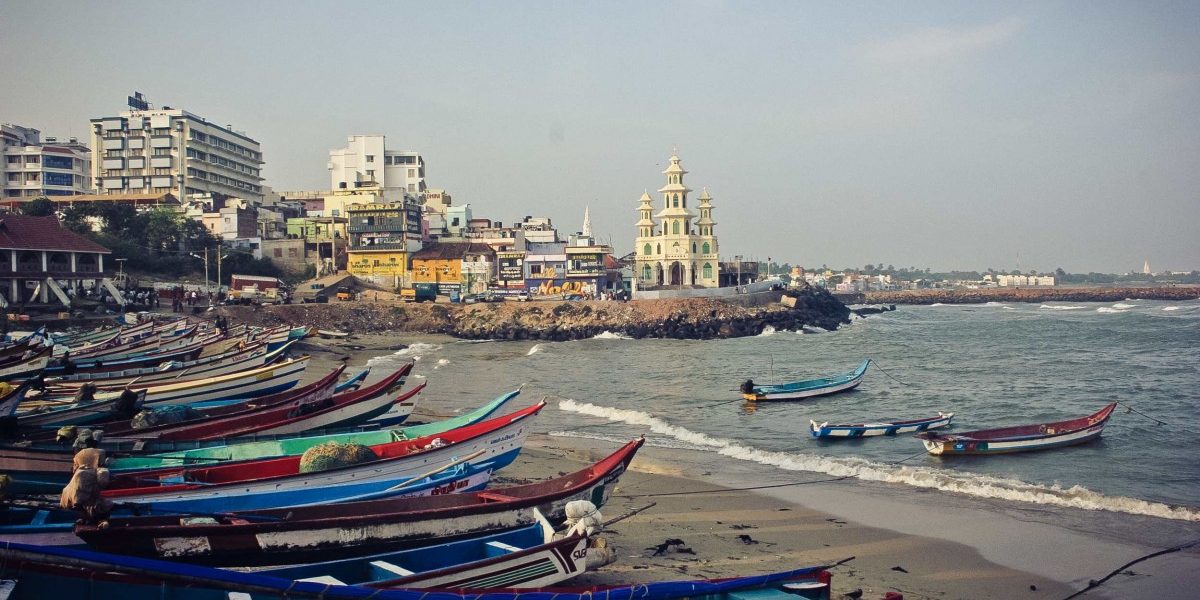 New Delhi: The Kanniyakumari Lok Sabha constituency will be facing by-elections soon after the death of Tamil Nadu Congress working president H. Vasanthakumar, who had tested positive for COVID-19. The constituency was previously called Nagercoil, and it has been more than 50 years since the last by-election took place here.

The Election Commission of India has not yet announced the day for the by-poll, The Hindu reported.

Kanniyakumari has been represented by Congress or Congress-backed candidates in most governments since 1956. The Hindu reported that BJP’s Pon Radhakrishnan has won the seat only one two occasions – 1999 and 2014. In recent years, communal polarisation during elections has been clear in the constituency. Hindus account for about 51% of the population, and Christians 44%.

In January 1969, the constituency witnessed a significant by-election. It marked the political return of former chief minister K. Kamaraj, who had faced a big defeat in the Virudhunagar constituency in the 1967 assembly polls. There were also violent clashes between Congress and DMK party workers, according to The Hindu.

Tensions had run so high that the then chief election commissioner and inspector general of police had to move base to Nagercoil for a few days. A record turnout was recorded, and Kamaraj got 78.6% of the votes then, the newspaper reported.