"We will cooperate by giving up any ego and this has already been stated. There is nothing new to add," said the actor. 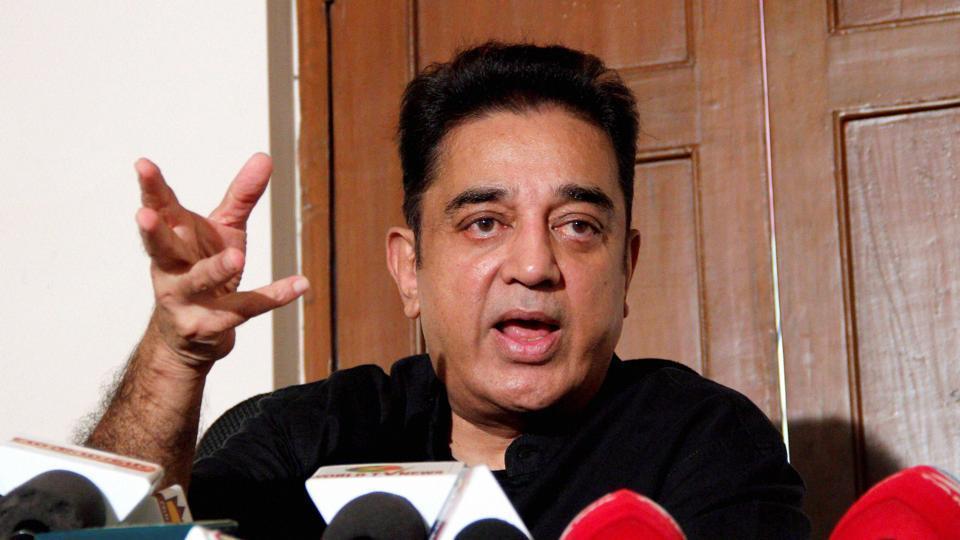 Haasan asserted that ‘ego’ could be buried and he may join hands with Rajinikanth if electoral ties between their respective parties could be beneficial to the people.

To a question related to Rajinikanth’s party launch in January 2021, Haasan said that if their association could be beneficial to the people, “We will cooperate by giving up any ego and this has already been stated. There is nothing new to add.”

Indicating their deep friendship, he told reporters at Tuticorin, “We are just a phone call away.”

If ties between them could be compatible vis-à-vis policies and programmes of the two parties, there could be an electoral tie-up, he said, adding that both of them would help each other “if possible.”

Like him, Rajinikanth too has raised his voice for a political transformation in Tamil Nadu. “Let him spell out his party’s ideology,” he said.

Further discussion on the possibility of ties may be taken forward only later, he said.

In the past too, both the actors had said that they were not against joining hands and their assurance to people about corruption free governance and honest politics is a common feature.

Earlier in the day, refraining from naming the AIADMK, he said that the party was annoyed after he highlighted MGR in his recent address to a gathering and they claimed the leader only belonged to them.

The late leader, however, belonged to the whole of Tamil Nadu and not just to a party, he said while addressing an MNM event here.

It was the reason why the people adored him as ‘Makkal Thilagam’ (leader of the people) notwithstanding his party affiliation, be it the DMK or later, the AIADMK which he founded, Haasan noted.

All the people in the state would say MGR belonged to them and when this was the case, if the ruling party wanted to get him labelled as the leader of only one party, then the public would give their verdict against such a stand, he said, adding that such a flawed stand worked in their favour.

He tweeted saying that he grew up ‘on the lap of MGR’ while several Tamil Nadu ministers would not have even seen him personally.

He tagged a 1980’s video clip of MGR honouring him with a shawl and award and kissing him. The video appeared to be recorded at a film function.

Also read: Kamal Haasan on Hindi Row: ‘No Shah, Sultan or Samrat’ Can Go Back on Diversity Promise

Superstar Rajinikanth and the Bharatiya Janata Party have also clung to MGR’s legacy of welfare that had drawn the ire of AIADMK, which said that it was the only successor to his legacy.

MGR is loved by the people for several welfare measures undertaken during his tenure from 1977 to 1987, including the nutritious meal programme for state-run and government aided school students.

Without naming any parties, Haasan said Tamil Nadu would give a fitting reply to those who thought of wrecking India’s pluralistic ethos through caste or religion.

“Tamil Nadu always had a distinctive feature and it shall give its verdict against such divisive tendencies”, he said.

Taking a dig at the BJP, he said that the party could not even keep the national capital clean which prompted Congress leader Sonia Gandhi to go on a sojourn recently to Goa.

He, however, did not explicitly mention the saffron party or Sonia Gandhi.

On December 13, launching his campaign for the Assembly elections due next year, from Madurai, he hinted at the possibility of political realignment in Tamil Nadu.

He also said that he was ‘continuing’ late MGR’s dream to make ‘Madurai’ the state’s second capital.