Joblessness, Not Mob-Lynching, Is What Could Spell the End for BJP in Rajasthan

According to a CAG report evaluating the state's employment programme, the government met less than half of its targets during a three-year period from 2014–17. 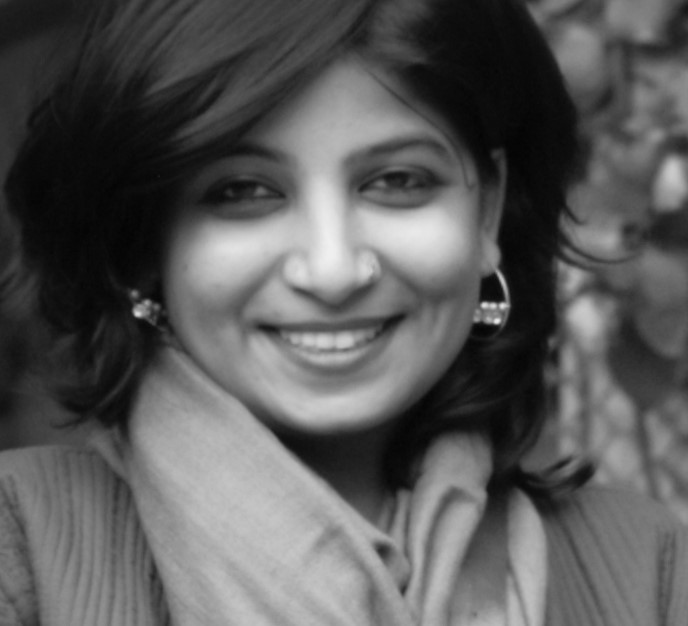 Jaipur: The spate of mob lynchings and hate crimes responsible for dragging Rajasthan’s name into national headlines for the past four years seems to have waned in the run-up to assembly polls.

Vasundhara Raje’s government has faced the heat for more than eight cases of hate crimes against minorities in Rajasthan. The lynching of Pehlu Khan and Rakbar Khan by suspected cow protection vigilantes and the fatal assault on Zafar Khan in Pratapgarh by municipal employees are just a few.

That being said, it is no longer mob lynchings that have the BJP concerned, but instead the rising unemployment in the state.

The issue came into sharp focus after four young people from Alwar – the laboratory of gau raksha politics in the state – jumped before a running train to end their lives, allegedly as part of a suicide pact. Manoj, Satyanarayan, Rituraj and Abhishek were all depressed over bleak job prospects, their friends later told the police.

The defining visual conveying popular discontent over the lack of jobs came through in the video of a woman questioning Raje during her campaign in Barmer, in which she asks: “Why should we vote for you when educated children are sitting at home with nothing to do?”.

Perhaps realising the gravity of the situation, both the ruling BJP and the opposition Congress have made employment a major poll promise.

According to the Centre for Monitoring Indian Economy, a business information firm, Rajasthan stands fifth in the country with an unemployment rate of 12.3%.

The Congress, which has been attacking the Raje government over growing unemployment and agrarian distress, turned to the Alwar tragedy to sharpen its attack against the BJP.

Addressing a public meeting at Bhilwara, Congress president Rahul Gandhi said the Alwar incident was a message from the youth to Prime Minister Narendra Modi as well as chief minister Raje. “Four youngsters committing suicide has sent a message to chief minister Vasundhara Raje and Prime Minister Modi that they failed to provide employment opportunities to the youth… Pradhan Mantriji, Vasundharaji, listen to the ‘mann ki baat’ of the youth… this is the only question on their mind… give them employment,” he said.

Earlier this year, the CAG report poked holes in the government’s claims about providing employment.

According to the report, the skill training programmes run by the Rajasthan Skill and Livelihoods Development Corporation (RSLDC) achieved less than half of their targets during a three-year period from 2014–17.

“This shows that the employment figures reported by RSLDC in its reports were incorrect to [a large] extent,” the CAG pointed out.

Rajasthan Pradesh Congress Committee president Sachin Pilot cited the findings in this report while rebuffing the BJP’s claims on employment on social media. “BJP had promised 15 lakh jobs, but [actually] provided 44 lakh jobs,” the party’s state unit tweeted in Hindi on November 9, while promoting Raje’s interview on another news network the same day.

Hundreds of unemployed young people joined Pilot in launching an attack on the BJP’s Twitter handle over the claim – demanding the BJP publicly release a list of those who have received these jobs.

“Why should we make the list public? We have other things to do. Moreover, we are not claiming that we have ended unemployment. Besides giving jobs, we have created employment opportunities through Make in India and Mudra Loans among others, and have promised to generate more employment,” Avinash Rai Khanna, BJP vice president and Rajasthan in-charge told The Wire.

While the BJP stands by its claim, a large array of employment-related promises in its manifesto shows its nervousness on the unemployment front.

“The BJP’s claim is a pure lie. First, they said ‘jobs’ now they have changed it to “employment.” I challenge them to publish the names of these 44 lakh lucky individuals. I’d like to personally call and congratulate them. BJP is resorting to selling lies in order to save themselves from the massive anger and resentment they face from the people of Rajasthan,” state Congress president Sachin Pilot told The Wire.

Both, the ruling BJP – eyeing a second term, and opposition Congress – counting on anti-incumbency and the revolving door pattern Rajasthan’s electorate is known for, have featured employment generation prominently in their election manifestos. With mounting unemployment in the state, it will be a challenge to walk the talk for whichever party comes to power.