Senior CPI (M) and J&K leader Mohammad Yousuf Tarigami has stated that the issue may snowball as it comes at a time when a sense of alienation among the people in the Kashmir valley is growing. 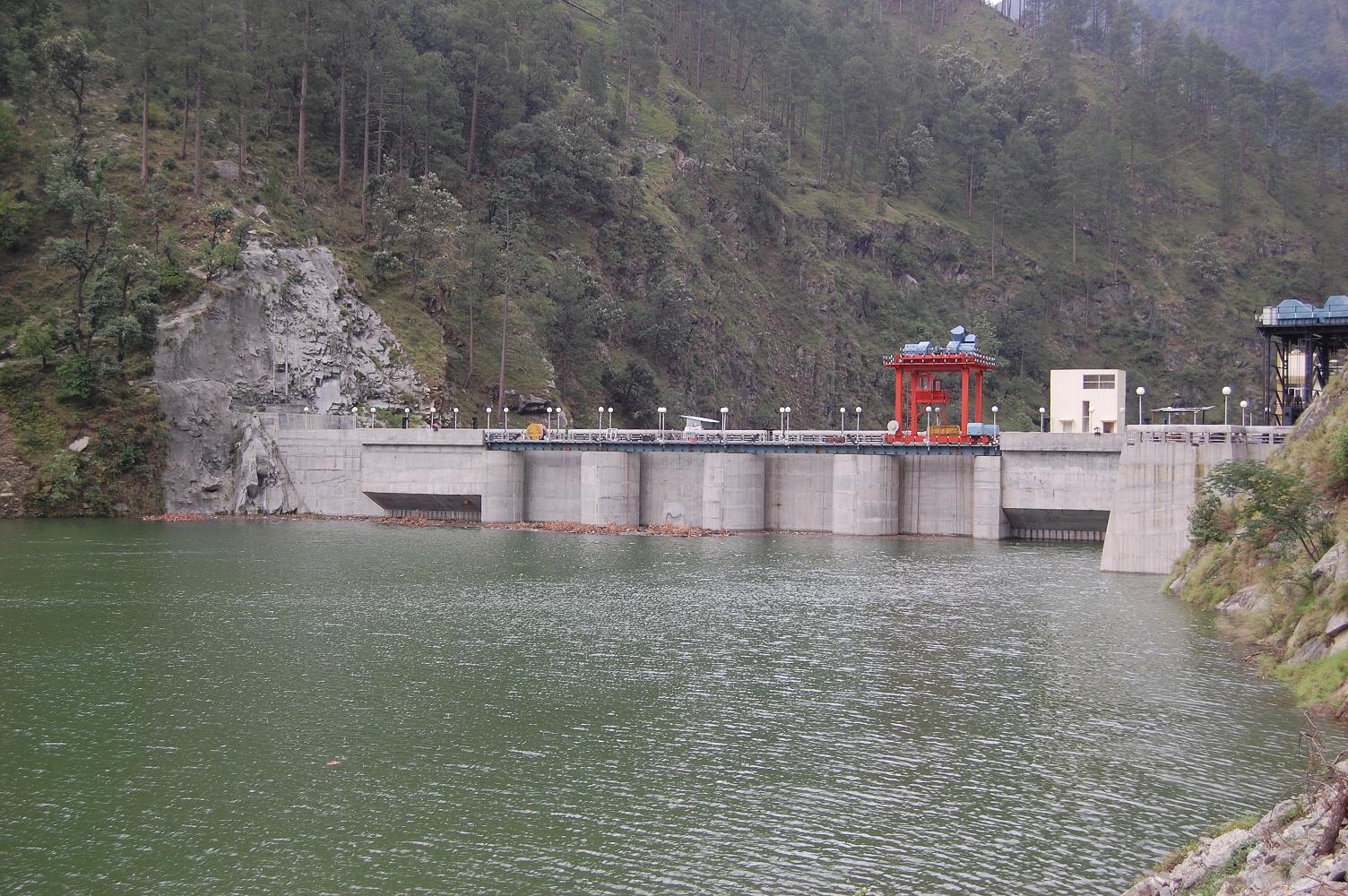 New Delhi: The recent rejection of a right to information (RTI) request over details of the delayed handing over of several central hydel projects to the Jammu and Kashmir (J&K) government has become yet another point of political conflict in the state.

One of the numerous thorny administrative issues between both parties has been the issue of control over seven J&K hydro-power projects, which are currently being  handled by central public sector undertaking NHPC Ltd.

A memorandum of understanding between the Centre and state in 2000 detailed that the projects would be transferred to NHPC for 10 years after which a method would be worked out to hand them over back to J&K. To date, this issue has not been resolved.

This week, India’s chief information commissioner rejected an RTI plea seeking disclosure of records and negotiations relating to the state’s demand; in the process sparking yet another source of conflict.

Senior J&K leader and MLA from Communist Party of India (Marxist), Mohammad Yousuf Tarigami, in a recent statement, has painted the issue as one of “step-motherly treatment” shown to the state by the union government and has said that the issue may assume colossal proportions at a time when a sense of alienation among the people in the Kashmir valley is growing because of multiple social and political factors.

“Let alone getting back control over our rivers, we are being told we do not have the right to know what is being discussed between J&K and the central governments on this long-standing issue,” said Tarigami.

“J&K has always received step-motherly treatment regarding utilization of its hydro-power potential. The CIC’s refusal to direct disclosure of the status of negotiations about the return of out hydel projects back to us is only the latest indicator of this phenomenon,” he added, while demanding that the BJP-PDP state government should immediately make public all correspondence with the Centre.

In his bid to bind the BJP-PDP coalition legally on the issue, he said said that section 4 (1) (c) and 4 (10) (d) of the J&K RTI act makes it a statutory obligation for the state government to proactively disclose all information, which are of public interest.

According to Tarigami and many other activists, the delay in handing over the projects to the state has been preventing J&K to move further in the direction of self-reliance. It has been pointed out that the hydro-power projects in the state contribute nearly 30% od the hydel power generated by NHPC across the country. Despite this, the state receives only 12% of this power free of any charge, while it is required to buy almost 20% of the power generated by its rivers at market rates.

“This kind of economic colonialism is always unacceptable in a democratic set-up, especially when right-wing elements across the country are burning the midnight oil to destroy the special status legitimately granted to J&K under the Constitution,” a statement by the state CPI (M) said, referring to a 2016’s RTI plea which had revealed the NHPC had earned nearly Rs 200 crore by generating electricity from J&K’s rivers during the last 15 years.

The J&K government, in 2000, signed a MoU with the Centre in which both parties had agreed that seven hydro-power projects of the state – Kishanganga, Uri-II, Bursar, Sewa-II, Pakal Dul, Nimmo Bazgo and Chutak – would be transferred to NHPC Ltd for 10 years, following which they would work out a way to hand them over back to the state. However, the union government, which should have returned these projects in 2010, has not shown any signal or intent to part with these profit-making units, turning the entire matter into a sensitive federal issue.

This, despite the fact that the three interlocutors, appointed by the UPA-II government in 2010 to identify socio-political and cultural roadmap to gain the confidence of Kashmiri people, had categorically recommended the transfer of these projects back to the state.

Why was the RTI rejected?

The RTI in question was filed by a Delhi-based activist, Venaktesh Nayak, with the union power ministry, which transferred the appeal to NHPC Ltd. However, the mini-ratna PSU refused to divulge any details citing that since it was a listed company, the information sought by the applicant “would lead to unwanted speculations and confusion among shareholders and affect the commercial confidence of the NHPC.”

Following this, the CIC’s office rejected the plea on this ground. “…the Commission [Central Information Commission] discerns that the information sought by the appellant is in the nature of commercially sensitive information, the disclosure of which would not serve any public interest and would lead to unwarranted speculations amongst the shareholders of the respondent PSU and shall affect the commercial confidence of the NHPC Limited,” Information Commissioner Sudhir Bhargava told PTI.

Nayak, who is also a programme coordinator at the Commonwealth Human Rights Initiative (CHRI), in a detailed article disputed the technicalities citied by the CIC and questioned the delay in returning the projects to the state, as was agreed in the MoU.

Tarigami’s intervention against this backdrop suggests that the CIC’s rejection of the RTI plea may flare up as a sensitive political issue in the valley.

He also recalled the historical injustices meted out to the state. He said that “following the World Bank-brokered Indus-Water Treaty with Pakistan in the 1960s, which deprived J&K of the opportunity of fully harnessing the close to 15,000 MW hydro power potential, the State has been forced to depend on the Central pool for meeting its ever-burgeoning demand despite being a power-surplus state. Frequent and long power outages, especially during peak winter have crippled the State’s economy.  Even school going children are not spared by power outages when they have to often study for their exams.”

While the previous UPA-II government, too, did not take much interest in returning the units to the state, he felt that the current chief minister Mehbooba Mufti Sayeed, whose party PDP has allied with the BJP that also holds fort at the Centre, is very well placed to “persuade the government of India to honour the agenda of alliance, which includes plans for exploring ways for transferring hydel projects from NHPC to J&K.”

“This would go a long way in ensuring that J&K becomes self-reliant and less dependent on Central subsidies. Economic development can take place at a rapid pace and people’s control over their natural resources would stand restored,” he added.