Jharkhand Government to Pay Journalists to Publicise Its Welfare Schemes

Given that the state is due to go to polls shortly, the move has drawn criticism from the opposition. 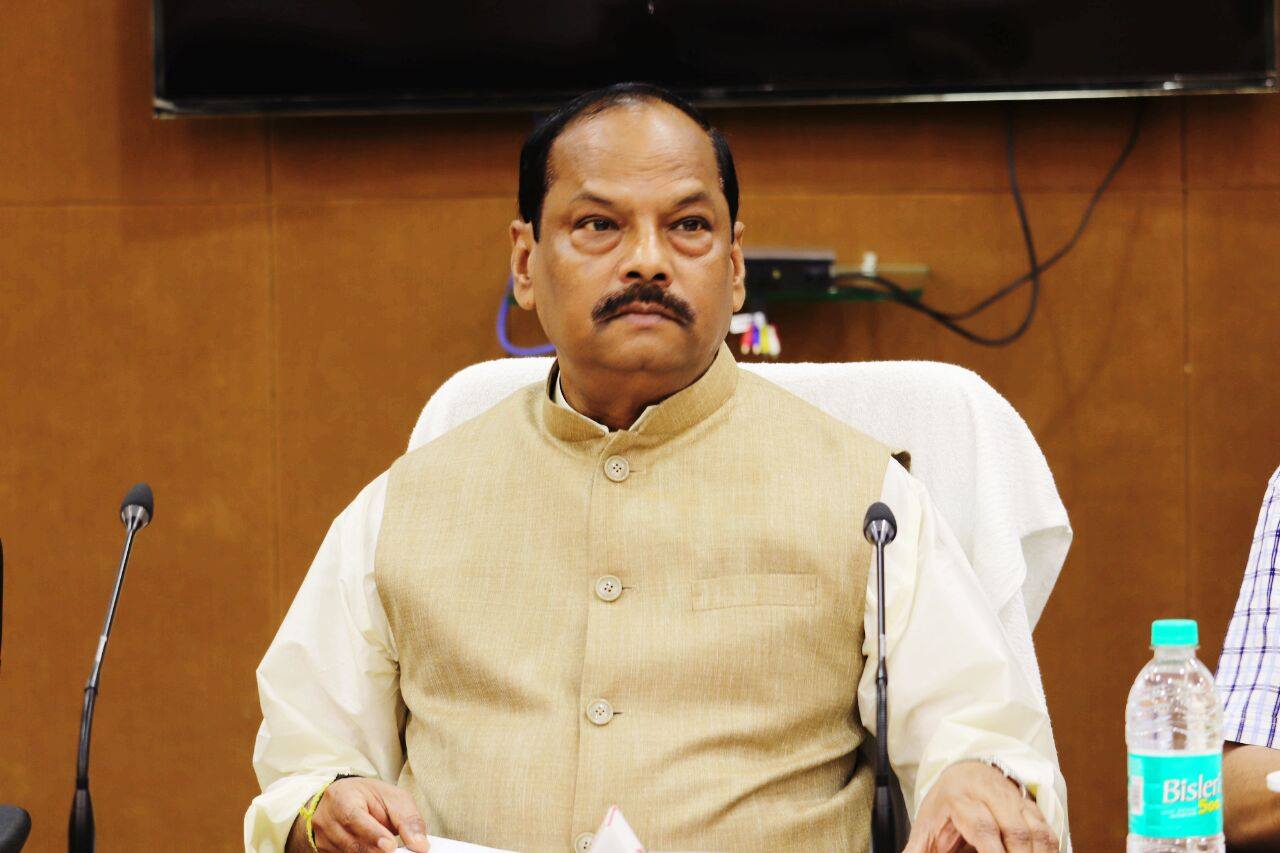 New Delhi: In a clear breach of media ethics, the BJP-led government in Jharkhand has announced benefits for journalists to publicise their welfare schemes and other initiatives.

According to The Week, a recent advertisement by the public information department states that 30 selected journalists – from both print and electronic media – will be paid Rs 15,000 stipend for four reports on government schemes. Journalists were required to apply for the scheme with selected topics/subjects by September 16.

As per the advertisement, 25 articles will be selected from a total of 120 and turned into an information and public relations booklet to be published by the state government. The journalists whose articles make it to this booklet will be awarded an additional Rs 5,000, Newslaundry reported.

Given that the state is due to go to polls shortly, the move has drawn criticism from the opposition.

Former chief minister Hemant Soren took to Twitter to say that with this move, the Raghubar Das government has “breached all norms of ethics and moraliy (sic)”.

Congress spokesperson also took issue with the timing of the move. “If the BJP government takes any decision for the welfare of mediapersons, the Congress will extend full support. But the timing of these ‘rewards’ – just before the assembly elections – is quite questionable,” Rajiv Ranjan Prasad was quoted by The Print as saying.

The Ranchi Press Club has, however, denied making any such demand.