From rehabilitating India's image globally after sanctions following nuclear tests, to the Kandahar plane hijack episode, here are the most notable dates in the former minister's life. 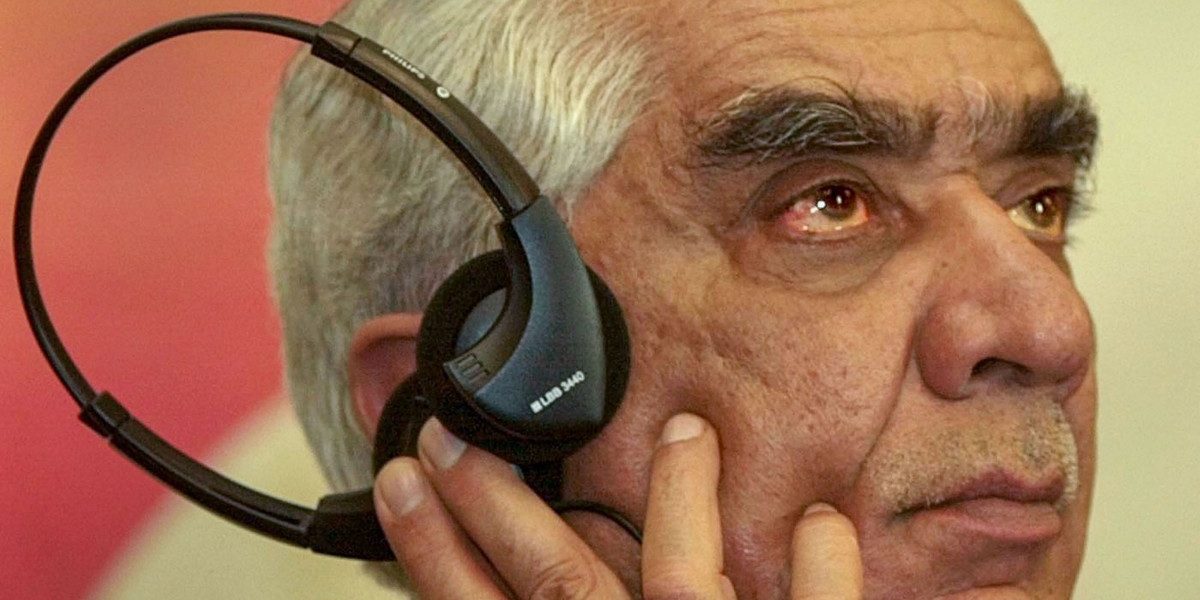 New Delhi: Former Union minister Jaswant Singh, who had been a close associate of Atal Bihari Vajpayee, passed away at the Army Research and Referral Hospital in New Delhi on September 27.

Singh had been in coma since August 2014 after a fall at home that led to head injuries. Aside from having been a senior minister in both the Vajpayee governments, he was also one of India’s longest serving parliamentarians and had been a member from 1980 till 2014.

A Jan Sangh member, he was also one of the founding members of the Bharatiya Janata Party (BJP), which, just days before his fall at home, had expelled him for refusing to accept the party’s decision to deny him a Lok Sabha ticket from Barmer.

The first time he was expelled from the party was in 2009. This had been for a short while and had been triggered by an alleged  comment by him, praising Muhammad Ali Jinnah, in his book, Jinnah, India, Partition, Independence.

Below is the chronology of his life and times.

January 1938 – Jaswant Singh is born at a village in Jasol in Rajasthan’s Barmer district. His elder brother Manvendra Singh was a former MP from Barmer.

1957 – Singh, an alumnus of the Mayo College and the National Defence Akademy at Khadkwasla, joins the Central India Horse, the cavalry regiment of the Indian Army at the age of 19. He would serve the Army till 1965 and then joined politics. He became a part of the Jan Sangh, which went on to become the BJP.

1980 – Singh is nominated by the BJP to the Rajya Sabha. He would be a member of the upper house five times, and of the lower house four times – till 2014. He would be an MP for nine terms.

May 1996 – Seen close to Vajpayee, he is made the finance minister in the short-lived Vajpayee cabinet.

May 1998 – He handles Finance, External Affairs and Defence portfolios during the second Vajpayee regime. As India’s external affairs minister between December 1998 and July 2002, he is given the credit for mending relations with the United States after India attracted sanctions due to the nuclear tests conducted in 1998. In 1998, he also briefly served as the deputy chairman of the Planning Commission besides heading several parliamentary committees.

December 1999 – As the external affairs minister, Singh leads the negotiations during the hijacking of the Kathmandu-bound Indian Airlines flight IC-184. Its passengers are held hostage by terrorists in Kandahar, Afghanistan. The hijackers demand that the India government release three top Pakistani terrorists including Azhar Masood who was in an Indian jail after he was arrested in 1994 in Srinagar. Singh accompanies Masood in a flight to Kandahar to release him, for which he, and Ajit Doval, the present National Security Advisor, face criticism. Some call the Kandahar episode a diplomatic failure.

March 2001 – Singh becomes the place holder for a key ally of the BJP, George Fernandes, after he resigns from the post of defence minister in response to the sensational defence scandal story broken by Tehelka magazine. 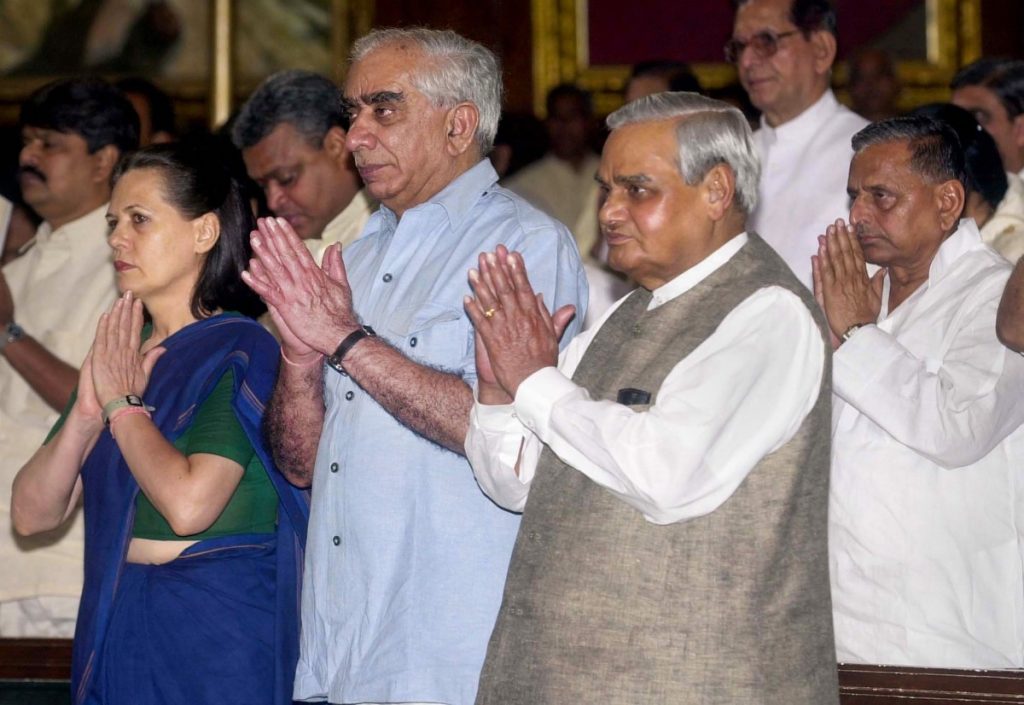 May 2004 – After BJP loses power to the UPA, Singh becomes of the Leader of the Opposition in the Rajya Sabha, till 2009.

August 2009 – Singh is expelled from the BJP after he is accused by party members of praising Jinnah in his book, Jinnah – India, Partition, Independence. He returns to BJP in 2010 and represents the party in the Lok Sabha from Darjeeling.

August 2012 – Singh is nominated as the NDA’s candidate for the vice president’s post. He, however, loses to Hamid Ansari, the UPA candidate.

March 2014 – Singh’s hold and popularity in the party, like several of the old guards, begins to diminish. BJP denies him a party ticket to contest the 2014 general elections. He turns a rebel and launches himself as an independent from Barmer. BJP expels him from the party once again. He loses the election to BJP candidate Colonel Sonaram Choudhary.

August 7, 2014 – Days after he loses the elections, he falls in his bathroom and suffers serious head injuries. He is rushed to the R and R Hospital in Delhi.