Sudipta Sen said that earlier, too, he had informed the CBI and the West Bengal Police about the matter, but no step was taken. 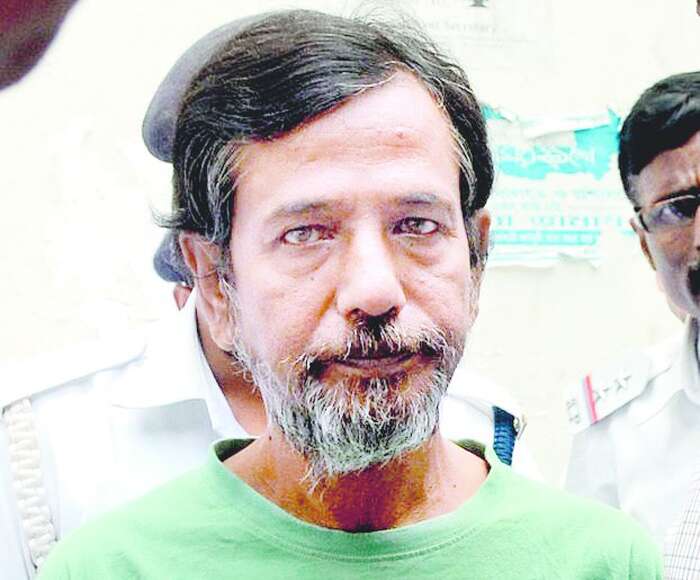 In his letter, a copy of which is with the PTI, Sen, who is still undergoing trial in the multi-crore ponzi scam case, requested the CBI and the state police to initiate action against all those who have taken money from him.

“Respected sir and respected madam, I, Sri Sudipta Sen, owner and director of Saradha Group of companies, want to say that there are many influential persons have taken huge financial advantage from me. No action has been taken.

“The list includes some political leaders of the CPI (M), BJP, Congress and the Trinamool Congress. I request the CBI and the state police kindly take necessary action against them,” Sen wrote in the letter, dated December 1.

The undertrial prisoner, currently lodged at the Presidency Correctional Home here, said that earlier, too, he had informed the CBI and the West Bengal Police about the matter, but no step was taken.

“I had told the CBI about all these. It is painful for me to see that those who are talking of high morals have actually cheated poor people… I request the CBI and the state police to investigate the matter properly,” he said in the letter, which was submitted as a prisoner’s petition for onward submission before the PM and Bengal CM.

Rubbishing Sen’s allegations, CPI (M) leader Sujan Chakraborty said, “This is ridiculous… Leaders of the Congress and the CPI (M) are the ones who have been fighting for the cause of the people that suffered losses due to Saradha scam.”

The Congress said “cheap politics” was being practised to malign the party.

Echoing the Congress and the CPI (M), the BJP state leadership also sniffed “dirty politics in the entire matter” but said the CBI will unearth the truth.

A senior jail official said the letter was yet to be placed before the ADG (Correctional homes) Peeyush Pandey, in accordance with the mandate.

Pandey, when contacted, refused to give any information in this regard.

The Saradha group has allegedly defrauded lakhs of people in West Bengal through its ponzi schemes. Thousands of crores of rupees were lost after the company collapsed in 2013. Its promoter Sudipta Sen and Debjani Mukherjee were arrested the same year from Sonmarg in Kashmir.