Soft spoken Thakkar was reputed not just to capture the mindset of his boss, but also prepare the perfect press note even before the briefing ended. 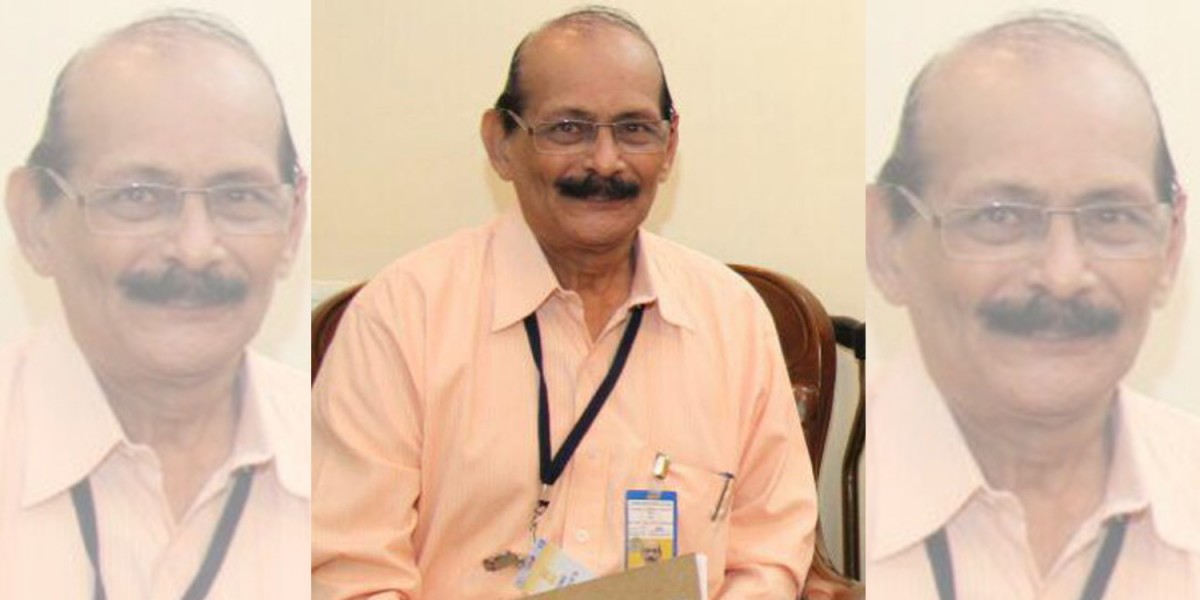 A public relations officer (PRO) is supposed to “manage the reputation” of his or her client, reflecting the client’s views in order to influence opinion. A PRO is also known to use, the world over, media and communication to build publicity strategies and campaigns, even while dealing with enquiries from the public, especially the media, organising events such as press conferences, open days, exhibitions, tours and visits.

Prime Minister Narendra Modi’s PRO Jagdish Thakkar, who passed away in New Delhi at the age of 72 last Monday after prolonged illness, was a different type of PRO. He was picked up to work as a PRO by Congress’s Amarsinh Chaudhary, who was the Gujarat chief minister between 1985 and 1989 – and he remained on the post, without a break, until Modi came to power.

On becoming Gujarat chief minister in October 2001, Modi removed almost the entire staff from the chief minister’s office (CMO), considering them all supporters of Keshubhai Patel – except for Thakkar.

Also Read: Five Reasons I am Grateful for the Reign of Narendra Modi

Low profile, soft spoken, the joke about Thakkar among the scribes who covered the Gandhinagar Sachivalaya was that he wouldn’t just capture the mindset of his boss, but also prepare the perfect press note even before the briefing ended.

It is hard to remember if Thakkar ever went on leave to relax. He disliked seeing his name in print, and never discussed anything controversial with journalists. Pressed to make critical comments about a past chief minister, he would just smile and say, “I can open my mouth after I retire.”

It never happened. He was recruited by Prime Minister Modi to continue as PRO. “Saheb has asked me, I can’t refuse”, he said.

I covered Gandhinagar Sachivalaya for The Times of India from 1997 to 2013, and would interact with Thakkar routinely. Modi met me twice – both times before the 2002 Gujarat riots – and would also interact during the lunches for journalists on the occasion of the Gujarati new year. Later, he refused to meet one-to-one. Thakkar gave me the reason: “Saheb says, you write whatever he tells you. He doesn’t like that.” A promise not to do so didn’t help either.

After my retirement, I only interacted with Thakkar on the phone. When he went to Delhi with Modi, I asked him what was his job there. His reply, straight and to the point: “What could it be? The same… Preparing press notes. I asked further: “In Gujarati like before?”

“No, not just in Gujarati…” he said, but didn’t elaborate.